One of the largest and oldest hotel sites in Vancouver has been reportedly sold for $290 million. Westin Bayshore Hotel in downtown’s Coal Harbour neighbourhood has been sold to local developer Concord Pacific, according to the Vancouver Sun.

The 1960-built, 510-room hotel sits on a six-acre waterfront site just outside of the boundaries of Stanley Park and doubles as a major conference centre with over 71,000 square feet in meeting space.

The report indicates the developer has purchased the property for its long-term redevelopment potential, but not within the municipal government’s current zoning constraints for the site.

The current restrictions outlined in the City’s Bayshore Gardens CD-1 Zoning Bylaw, revised in 1999, does not provide a redevelopment scale that is economically feasible for the high sale price offered by Concord Pacific. The document notes that only two additional towers would be permitted additions for the site – a 16-storey tower on the northwest corner near the water and a 26-storey tower on the southeast corner.

The developer has purchased the site with the expectation that the zoning for the site could change in the future and accommodate a much larger scope of redevelopment.

Starwood Capital and investors from the Middle East purchased the Coal Harbour hotel in 2013 in a $765 million deal that also included Westin Bayshore’s properties in Toronto, Calgary, Edmonton and Ottawa. The Coal Harbour hotel had a value of about $151 million when the transaction was made.

Bob Levine of Avison Young, the commercial real estate firm that managed part of the transaction portfolio, could not be immediately reached today. An official announcement of the sale is expected soon.

The Westin Bayshore was the International Olympic Committee’s hotel during the 2010 Olympic Winter Games and also held the organization’s 122nd IOC Session, which included the host city vote for the 2014 Youth Olympic Games. More recently, it was the hotel for FIFA executives during the FIFA Women’s World Cup held in Canada this summer.

But the hotel’s most distinguished guest was likely Howard Hughes, who occupied the penthouse and several hotel floors for six months beginning on March 14, 1972. At the time, he was fleeing American tax authorities and had not been seen in public for years.

The media was camped outside of the hotel for months, and a photographer even tried to capture a snap of the billionaire by flying outside his window on a hang-glider. 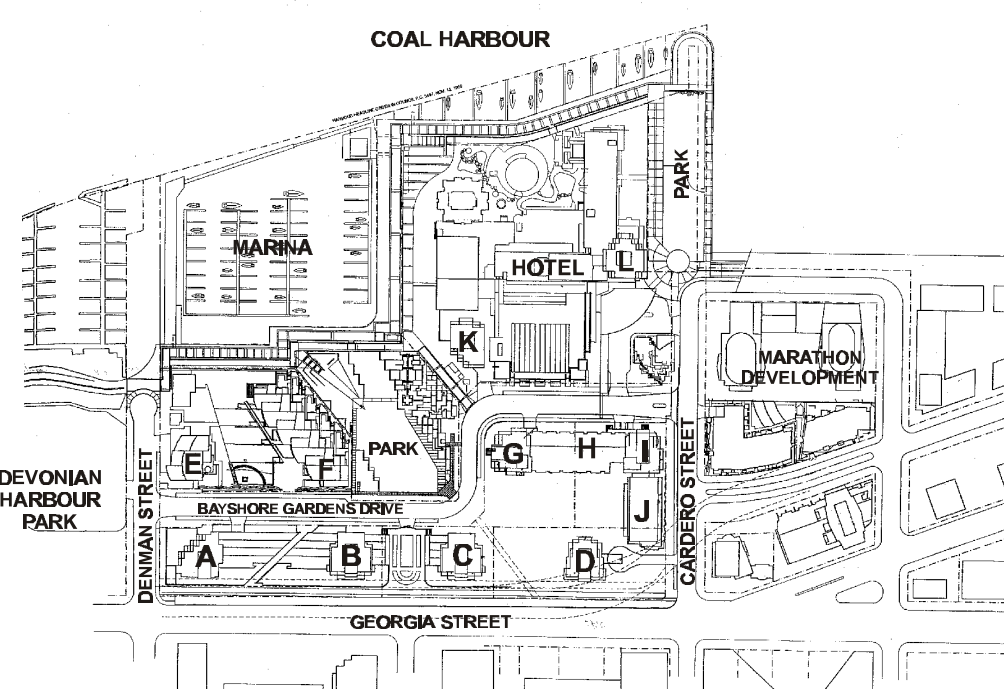