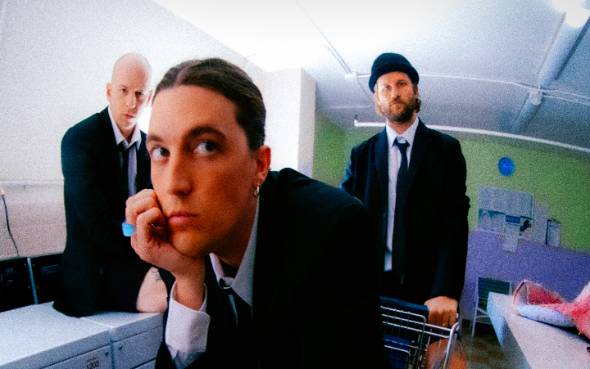 Los Angeles trio LANY will embark on a North American tour in support of their forthcoming album gg bb xx this fall. LANY’s breakthrough came with their 2017 self-titled debut, which built an international fanbase and led to sold out arenas across the world. The heartbreak anthems on their2018 follow-up Malibu Nights cracked the BillboardAlbum Chart and connected in a huge way across the globe, with their 2019 collaboration with Lauv, “Mean It,” garnering further attention. Fronted by songwriter, lyricist and producer Paul Klein, LANY have a social media following of8.2million people, have sold more than415,000 tickets worldwide and played sold-out shows from L.A.’s Greek Theatre to London’s Brixton Academy. Their songs have been streamed over three billion times with more than600million video views to date.