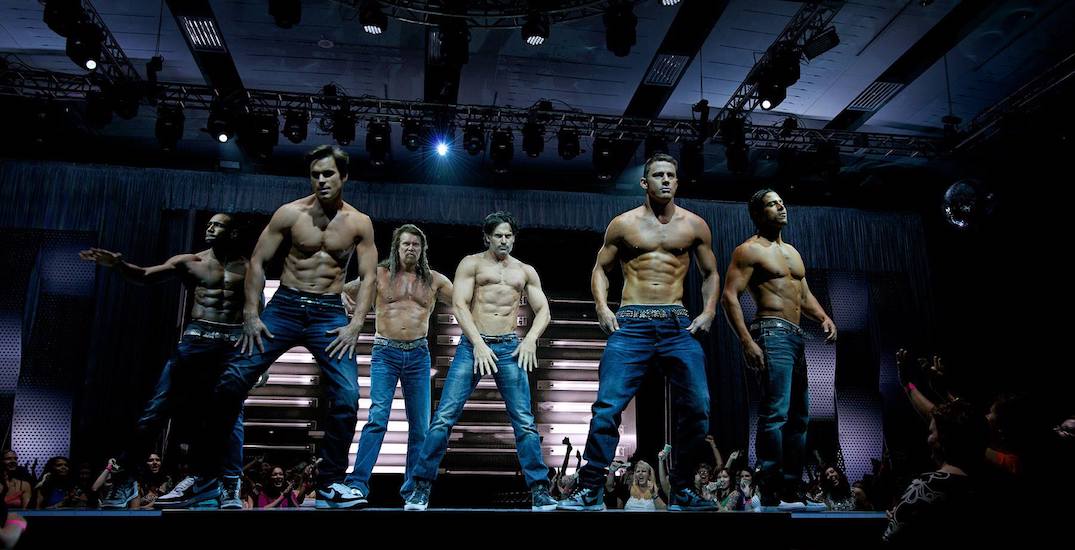 There was no "Magic Mike," but it was magical (Channing Tatum/Facebook)

Disclaimer: Sorry, but this article is SFW

For a rookie, it was more than I could have asked for, and it certainly wasn’t what I expected walking into my first “Ladies Night” at a gentlemen’s club.

To be clear, it’s not like I’ve never been before because I didn’t want to go.

I had no idea these Magic Mike-type nights existed in Vancouver. So when I found out, it was game on for the ladies and I… and a bachelorette party… and lots of other ladies… and a couple of dudes who were there “accidentally” but stayed to get good seats for when the club resumes its normal show—so cheers to those dedicated men.

There we all were, at 8 pm on Friday night, with our stacked $1 US bills, circled around a stage with two poles. Yes, 8 pm. Unlike usual strip club hours, ladies night is confined to a couple of hours, and even then it’s only held every couple of weeks… Because apparently, women don’t want to drink while watching men do their thang.

Before the male dancers hit the stage, the entire place just felt like an awesome (yet expensive) bar filled with women. It was buzzing with excitement (AKA hormones), and there was a really chill vibe in the room. And after the guys hit the stage, it was phones down, and all eyes on the prize.

This was no Magic Mike show, there was no Channing Tatum, but it was magical.

Similar to female dancers at strip clubs, the males each had a few songs to pump up the crowd and perform. And boy did they perform. From a cop to a cowboy, these dancers were pretty damn impressive (wink). Each had their props on stage with them, props which also included some lucky ladies.

While touching is not allowed during female shows, it felt like all-things-go at the male show, and we’re not complaining. After slowly teasing the crowd of screaming women (self included), the chiseled men revealed some of their hidden goods, and whipped their cleverly covered (insert eggplant emoji) at their googly eyed fans.

And speaking of whipped, besides the usual whipped cream prop, one creative dancer had bananas on stage, and without giving away any major spoilers, he fed it to one #blessed spectator.

Another had an entire Cirque du Soleil type of performance, and was fire-breathing all over the place. It was definitely getting hot in there. Nelly style. They took off all their clothes.

Which leads me to, yes they show everything. EVERYTHING. (More eggplant emojis and one eye-heart emoji.)

It’s really quite the performance, hanging horizontally from a pole, with a semi-erect penis stiffly flopping around.

That’s quite the ab and arm strength, it’s truly jaw-dropping. The ladies, and two gents, were definitely impressed. You really can’t help but scream and throw those dolla dolla bills into the pit (Note: Don’t throw loonies, that’s cruel. Be courteous, exchange your Canadian bills for US at the bar, like the rest of us).

Sadly, like a lot of good things in life, the two-hour male strip show came to an end too soon. The regularly scheduled “Ladies Night” is around if you look for it in Vancouver, and if you stay, you get to also enjoy some of the regular programming that follows. Not bad for a Friday night.

As for this former rookie, I popped my cherry, and am ready for those bananas.

The author of this piece has decided to remain anonymous, mostly to return to this fine establishment.