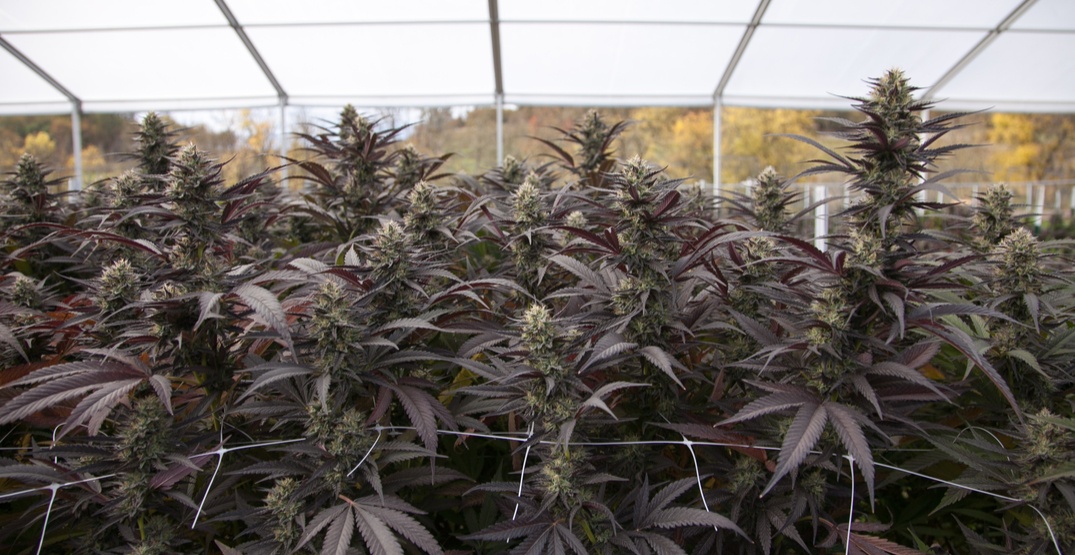 On October 2, the York Regional Police released the details of their investigation into a cannabis grow operation in King Township, leading to the arrest of eight people.

On September 26, investigators executed search warrants on two properties in the area of Woodchopper Lane and Dufferin Street.

Although the growers had licenses from Health Canada to cultivate cannabis, investigators found more than 400 plants were being grown over the licenced limits.

“These investigations are raising significant concerns, as there is once again a blatant disregard for licenced grow limits,” said Chief Eric Jolliffe, in a press release.

Two of the people involved has previously been arrested for the same offence in late July at grow operation on Strawberry Lane.