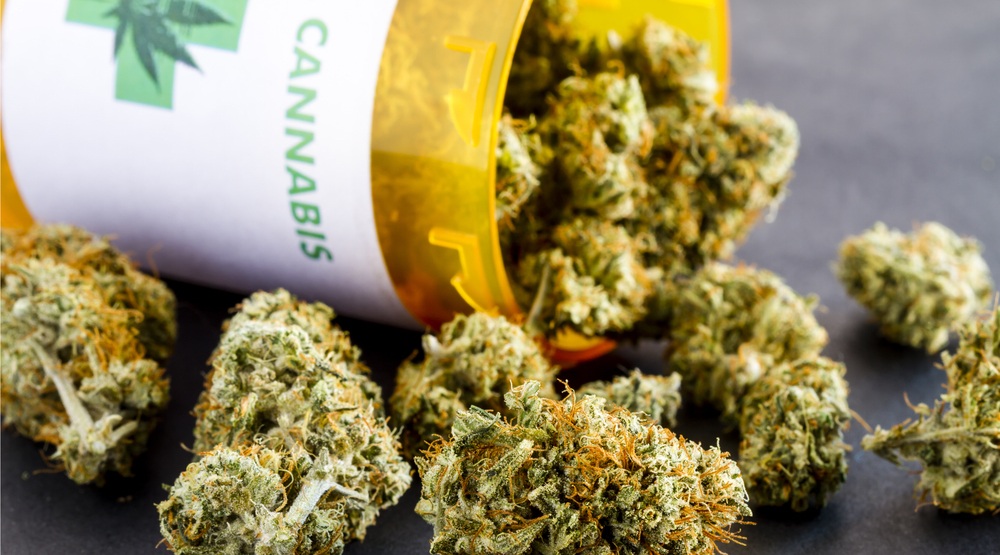 A BC-based licensed cannabis producer has entered into an agreement to become a medical marijuana supplier to Shoppers Drug Mart.

Subject to Health Canada’s approval of Shoppers’ application to be a licensed producer, Tilray Canada will supply Shoppers with its brand of medical cannabis products.

The product is expected to be sold online, as Canadian regulations currently restrict the sale of medical cannabis in retail pharmacies.

“Tilray’s products are currently sold in pharmacies in seven countries around the world,” Tilray CEO, Brendan Kennedy, said in a release. “Today’s announcement is another strategic milestone as we aim to build the world’s leading medical cannabis brand by increasing availability of a diverse range of pharmaceutical-grade cannabis products for patients in need.”

Tilray said, in the release, it was the first licensed producer in North America to be EU GMP certified to produce medical cannabis.

The deal is advance of the Cannabis Act, intended to come into force by July 2018, allowing adults to legally possess, grow, and purchase limited amounts of cannabis products.

Cannabis products that will be legalized include fresh or dried cannabis, cannabis oil, plants, and seeds for cultivation.

All cannabis products will be produced by a federally-licensed grower and must be bought from a provincially or federally approved seller.