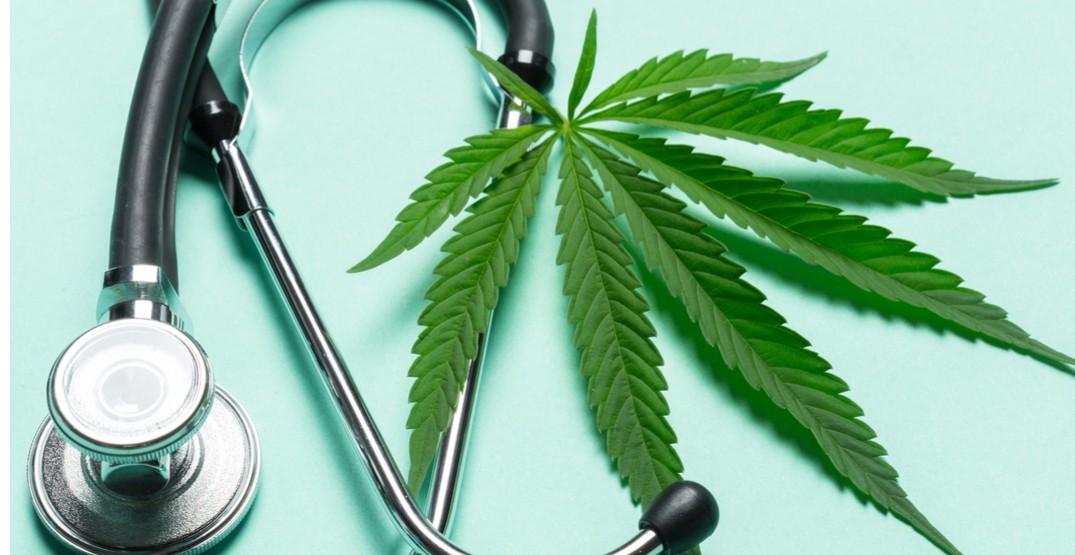 Since the legalization of cannabis in Canada last October there has come a flood of interested Canadians turning to the web for news and information on pot — and we sure do appreciate that.

However, a new study is casting doubt on many of the medical claims being made by top pot sites on the web.

According to the study, Accuracy of Medical Marijuana Claims Made by Popular Websites, published in the Journal of Pharmacy Practice in December 2018, the Internet’s top 10 most used cannabis news and information site are not dispensing consistently reliable data.

“Accuracy of medical marijuana claims is a significant concern because consumers change their medication management based on information from a single website,” says the study by Dr. Katelyn Boatwright and Dr. Morgan Sperry.

What the pair show in their research is that while sites typically ranked on the first page of search results in Google are not deliberately misleading, they are typically reporting on data from studies and research with weak or limited evidence.

“High-quality evidence showing both the benefits and harms associated with the use of medical marijuana is greatly lacking,” it says. “Various studies, review articles, and guidelines have been published regarding the potential medical uses of marijuana. Although trials are constantly underway, it is the rigour of these trials that many recent review articles are taking into question.”

Once the sites were identified, the researchers evaluated the “quality of each website using specific criteria set by the United States Food and Drug Administration.”

The accuracy of the medical cannabis claims was determined by evaluating the article or study that was referenced within the post. Evidence in those articles were also broken into different levels of quality as well. Those that met the requirements of proper research — interventional, randomized, controlled, and ‘power met’ statistics — were rewarded by being placed into groups determined to contain a high-quality of evidence.

Of the thirty medical marijuana claims and the articles reviewed, 90% of claims made were based on data from low-quality trials. Only three articles of the thirty evaluated were considered to be of high quality. Additionally, 10% of websites made appropriate cause and effect conclusions. Furthermore, approximately 3% of the medical marijuana claims were written by a healthcare professional.

Studies of any kind are difficult to understand fully when not a trained doctor or researcher. Many people (like you, right now) rely on journalists and writers to break down large sets of potentially complicated information, clearly and accurately.

For this reason, it’s important that news and science are credible. Simple errors can throw an entire body of work into question, as can the misevaluation of what is credible evidence and what is not. When consumed en masse, misinformation impacts public perception, policy and personal opinion. This study also identified the most common claims about cannabis’ medical benefits related to treatment for HIV/AIDS, opioid addiction, decreasing stroke risk, treating cancer, and a laundry list of other serious chronic and debilitating illnesses.

The authors of the study call neither for the bolstering of cannabis as a medicine or its dismissal, rather that those of us in the information business step up our game.