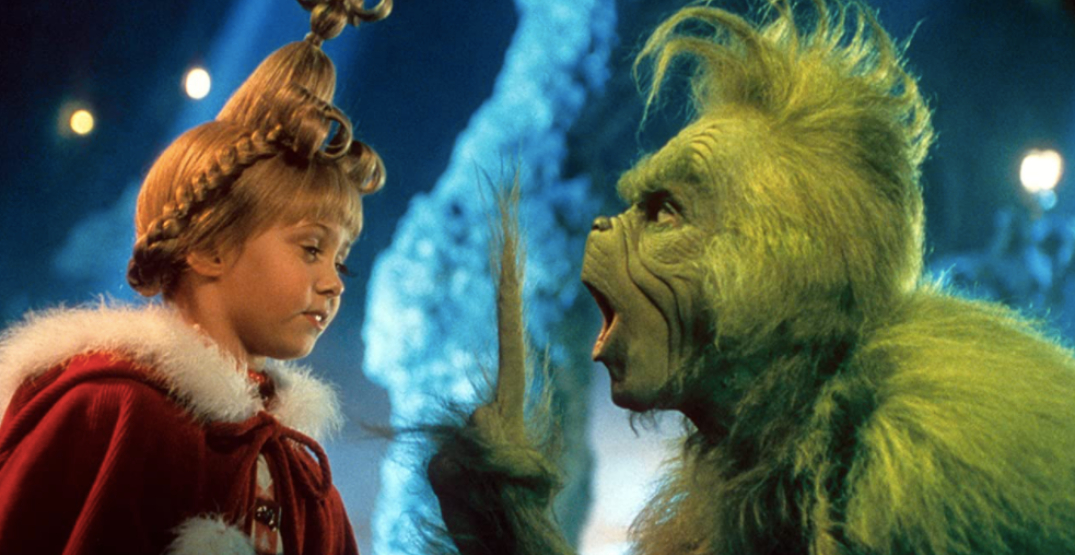 There are some classic Christmas movies that simply have to be part of everyone’s must-watch wish list.

Whether it’s rooting for Kevin McAllister, shaking your head at Cousin Eddie, or dancing with The Muppets, here are some Christmas movies that you really have to watch during the holidays.

When Kevin McAllister is left home by his family, he’s forced to battle a couple of buffoon thieves during Christmas and protect his house.

Written by Christopher Columbus and the iconic John Hughes, this is an absolute classic.

In the third installment of the Griswold Vacation franchise, follow Clark, Ellen, Audrey, and Rusty through a week of mishaps as their family joins them for Christmas.

Careful with those Christmas decorations; you might be rolling on the floor laughing.

Will Ferrell plays an orphan who was raised by Santa in the North Pole who travels to New York City to find his biological father.

How relatable is this tale from 1965, where Charlie Brown finds himself going through seasonal depression?

It holds up well after more than 55 years and demonstrates the true meaning of Christmas through the Peanuts gang.

This early ’90s classic shows the meaning of Christmas thanks to zany singing muppets in this adaption of Charles Dickens’ novel.

This is one of those rare instances where the remake outdoes the original. Follow the trial of a man claiming to be Santa Claus with this charming cast of Richard Attenborough and Mara Wilson.

In this nostalgic holiday romp, you’ll follow the Christmas saga of Ralphie Parker, a nine-year-old boy who wants nothing more than an air rifle as a gift.

A star-studded Christmas romantic comedy — what else do you need?

It’s a Wonderful Life is a black and white drama that demonstrates the true meaning of life during Christmas time.

Ah, Rudolph, the underdog — or rather underreindeer — story we all need to pick us up during the holidays.

Bad Santa takes the Christmas cheer and turns it on its head in this hilarious black comedy starring Billy Bob Thornton.

It’s tough to top the classic animated film How the Grinch Stole Christmas from 1966, but Jim Carrey — thanks to eight hours of make-up a day — pulled it off in this charming reimaging of the classic Grinch tale.