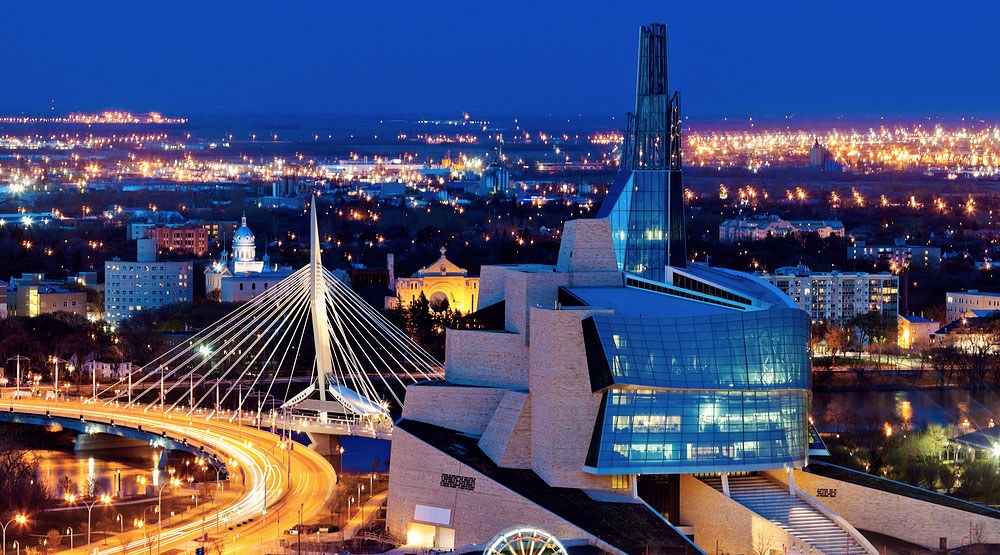 Lonely Planet has released their ‘Top 10 regions to visit in 2019′ and joining the global ranks of Normandy, the Russian Far East, Scotland’s Highlands and Inlands and Northern Peru is none other than Canada’s pride and joy, Manitoba.

Not to take anything away from Canada’s fifth most populated province, but no other Canadian region made the list.

Our most populous city, Toronto, didn’t make the list, nor did any of the beautiful West Coast cities in British Columbia, nor the vibrant buzz of Montreal.

Instead, the home of Winkler, Birtle and Flin Flon was chosen by the Australian travel guide to represent The Great White North.

Lonely Planet, a travel book guide publisher based out of Melbourne Australia, called Manitoba as “the centre of everything,” and said the northern region of the province is a great place to “explore whales.”

Piedmont Italy took home the top spot for this year’s 2019 travel regions, according to Lonely Planet.

Piedmont is known as Italy’s Manitoba.

Kudos Manitoba, thanks for putting Canada on the map.