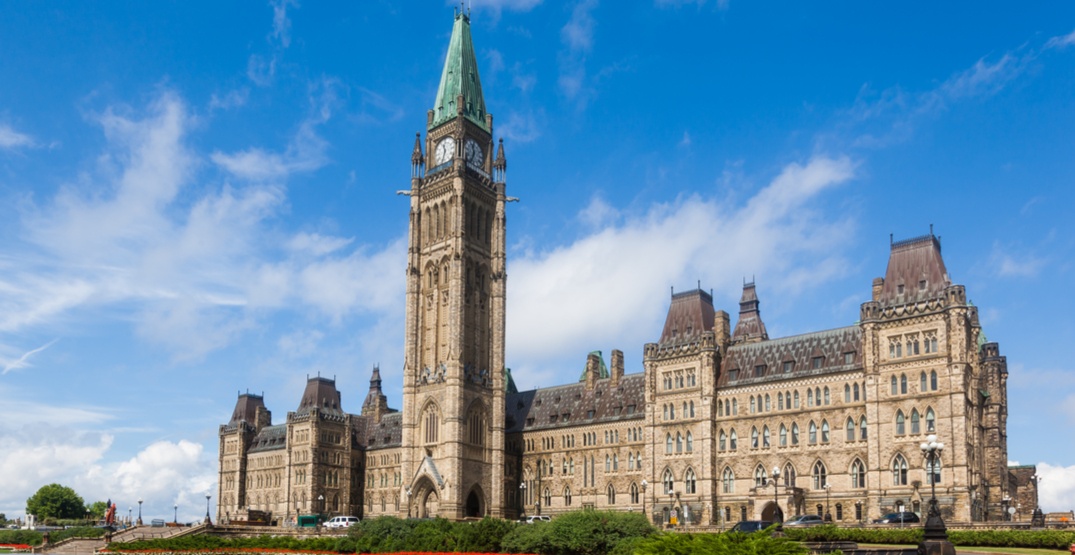 The federal government has expanded the role of Member of Parliament Bill Blair, giving him new responsibilities directly related to the Cannabis Act.

In an order from the Privy Council of Canada, the feds designated the “Minister of Border Security and Organized Crime Reduction… as the Minister for the purposes of the Cannabis Act.”

Blair, the former police chief for the City of Toronto from 2005 to 2015, has been the point-person for the Liberal’s weed policy since the move to legalization began. 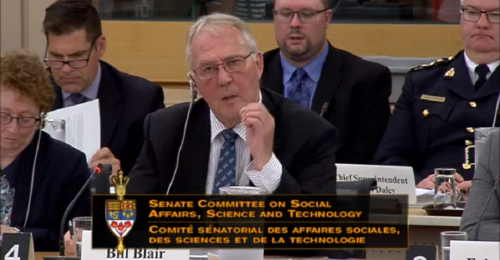 Most recently, he’s been a champion of the government’s increased impaired driving enforcement with Bill C-46. A piece of legislation that immediately followed the Cannabis Act (Bill C-45).

Min. Blair “Giving law enforcement the ability to demand a breath sample from anyone following a lawful stop will make it easier to detect impaired drivers and get these drivers off of our roads.” pic.twitter.com/eV6e5HR5ym

Raised in Scarborough, he served 39 years with the Toronto Police Force, the last decade as its Chief of Police, according to his parliamentary biography. Blair was elected the Member of Parliament for Scarborough Southwest in October of 2015 and served as the Parliamentary Secretary to the Minister of Justice and the Attorney General of Canada, before his current appointment in 2018.