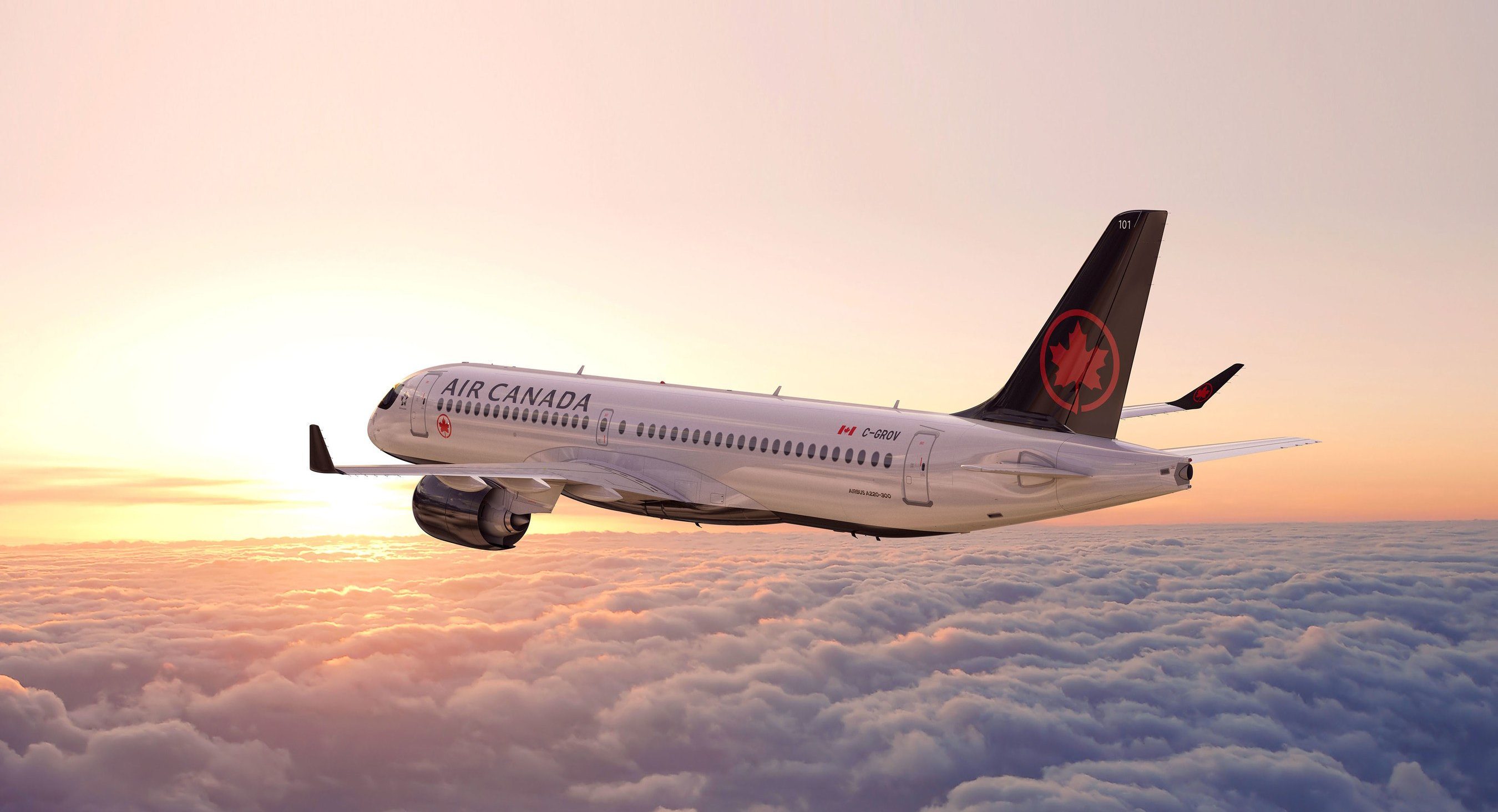 According to the airline, it was also named the Best Family-Friendly Frequent-Flyer Program at the 2019 Wherever Awards, an international award that recognizes the best in travel by the readers of the family travel website Wherever Family.

“Air Canada is proud to receive recognition from family travellers around the world. Travelling with loved ones is always an occasion and leads to life-long memories,” said Mark Nasr, Vice President, Loyalty and eCommerce, Air Canada.

The Canadian airline was presented the awards at a ceremony for the Wherever Awards in New York City.

The Wherever Family site is led by the team behind Global Traveler and Trazee Travel. Wherever Family said it conducted an online survey of its readers September 1, 2018, to March 31, 2019, with open-ended questions for the best in many categories important to family travellers.

According to the awards, these are the “Best Family-Friendly Airlines in North America” :

Earlier this year, Air Canada was rated the Best Airline in North America at the 2019 Skytrax World Airline Awards for the third consecutive year and remains the only Skytrax Four Star international network carrier in North America.