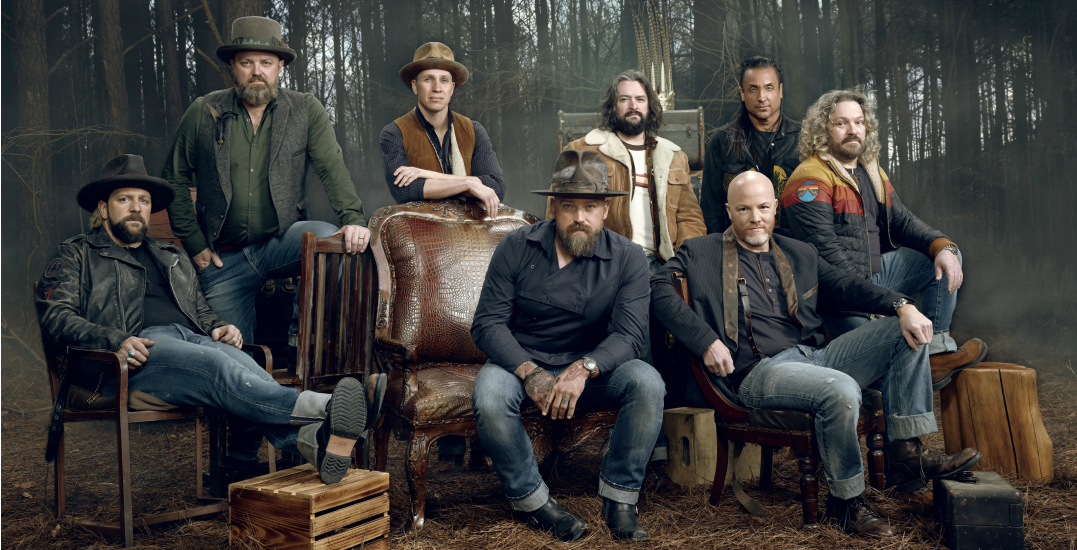 Grammy-award winning country music group Zac Brown Band is coming to Vancouver as part of their summer 2020 Roar with the Lions tour.

Based out of Atlanta, Georgia, the multi-platinum country-rock band’s eight members will be playing hits from their entire discography.

The band will be kicking off its massive North American summer tour to 28 cities on the East Coast in May before heading to the West Coast in October, making Vancouver its grand finale.

Wondering why the tour is named after a lion? The band chose it because of its symbolism; to Zac Brown Band, the lion can “always [be] counted upon to bring sunshine and warmth into the lives of others, lions are fearless, treating one another with dignity and respect, bravely walking through the forests they rule.” 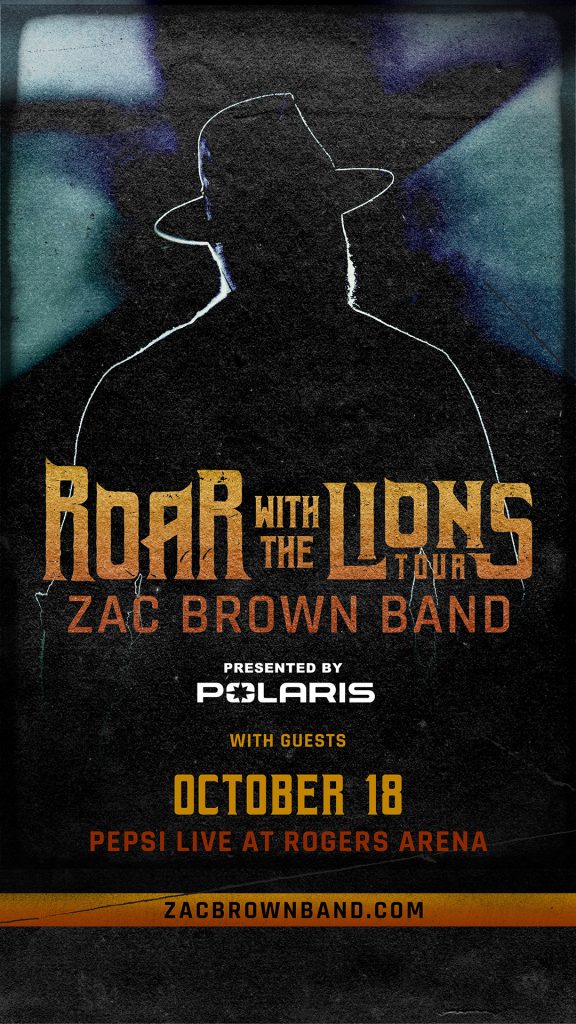 “They exemplify strength, courage, intelligence, and loyalty, and work in tandem to defend their territory and one another. The crowd is our pride — rooted in togetherness and fiercely loyal.”

On the night, fans can expect one fiery night out! “We can’t wait to hear you roar with us!” says Brown about his fans.

The band currently holds the record for the most consecutive sold-out shows at Fenway Park and was also recently named as one of the “10 Best Country and Americana Live Acts of the 2010s,” according to The Boot.

Tickets to Zac Brown Band’s Vancouver 2020 concert are on sale now, starting at $39.50 (plus fees) via Ticketmaster. However, you could win two free tickets to the show simply by entering the contest below!

To enter to win two tickets to Zac Brown Band in concert at Rogers Arena in Vancouver on October 18, 2020, do at least one of the following:

JUST ANNOUNCED: @ZacBrownBand are bringing the Roar with the Lions Tour presented by Polaris to #PepsiLive at @RogersArena on Sunday, October 18! Presales start Jan 16 at 10am. Get more info at #LIveNation.com.

Contest entries will be accepted from the time and date of publishing until 11:59 pm on February 3, 2020. One winner will be chosen at random and contacted through the platform they used to enter. Contest only available to Canadian residents outside of Quebec.