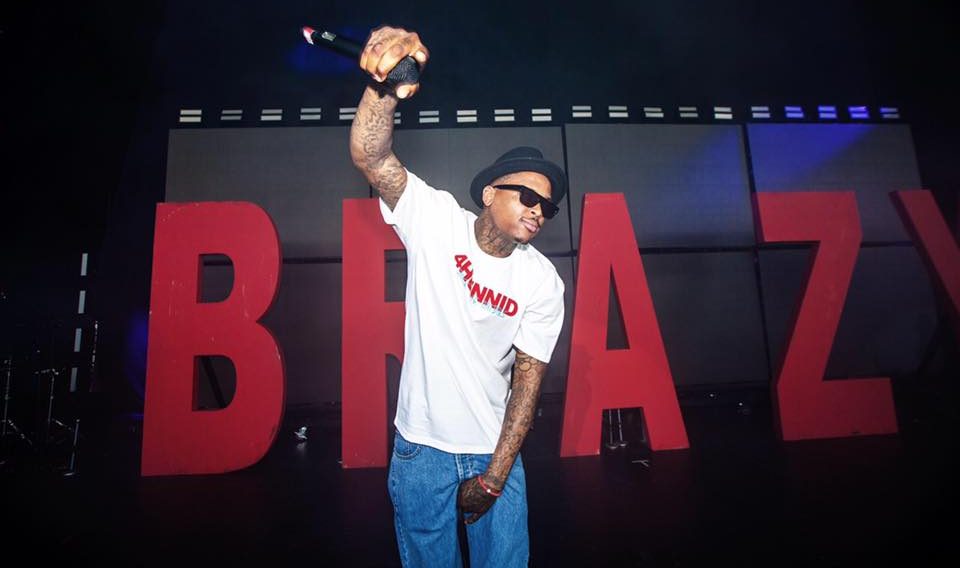 The tour follows the release of YG’s sophomore LP Still Brazy. The 26-year-old, also known as Keenon Ray Jackson, had his first major debut in 2009 when he worked with Ty Dolla Sign on “Toot It and Boot It.” He’s since signed with Def Jam Recordings and released several mixed tapes. Still Brazy was released earlier this summer with his single “Why You Always Hatin?” premiering on OVO Radio.

The young rapper hits the road with RJ, Kamaiyah, and Sad Boy, with the tour commencing in September. The Vancouver stop is the third and final Canadian date, after stops in Montreal and Toronto.