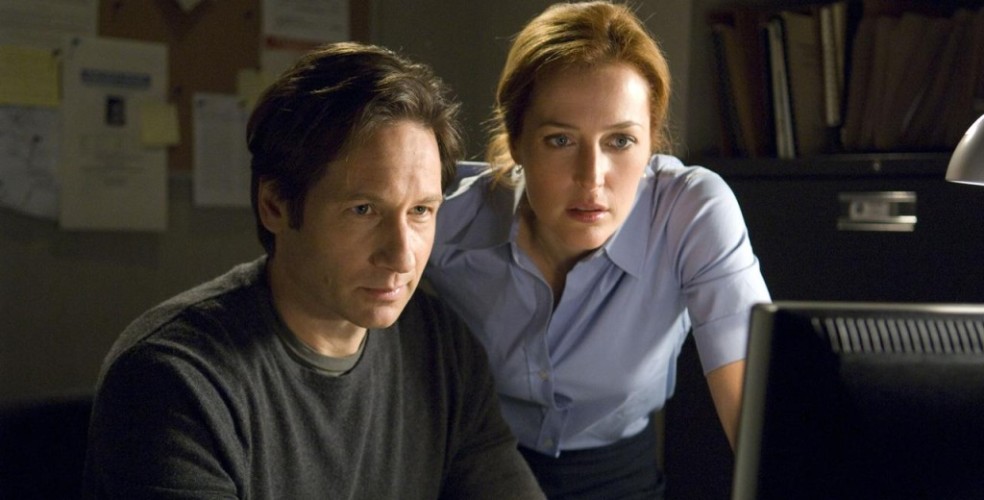 More than 20 years after helping to put Vancouver filmmaking on the map with his paranormal smash hit, The X-Files creator Chris Carter is being honoured by the Vancouver International Film Festival (VIFF).

Carter will be presented with the VIFF Industry Builder Award on October 7 where he’ll provide a keynote speech on the importance of sustainability and the future of the industry.

On the same day, Carter will also open the Sustainable Production Forum at the Vancouver International Film Centre. A first-of-its-kind one-day event that will include insights from sustainability executives from Hollywood studios such as Warner Brothers, 20th Century Fox, and NBC Universal.

One of the most influential series in recent small screen history, The X-Files ran for nine seasons from 1993 to 2002, spawning two feature films and a pop culture phenomenon along the way.

The paranormal program made stars out of its leads David Duchovny and Gillian Anderson, both of whom reprised their roles for this year’s mini-series which was also shot right here in Vancouver.

The 2016 Vancouver International Film Festival will run from September 29 to October 14. 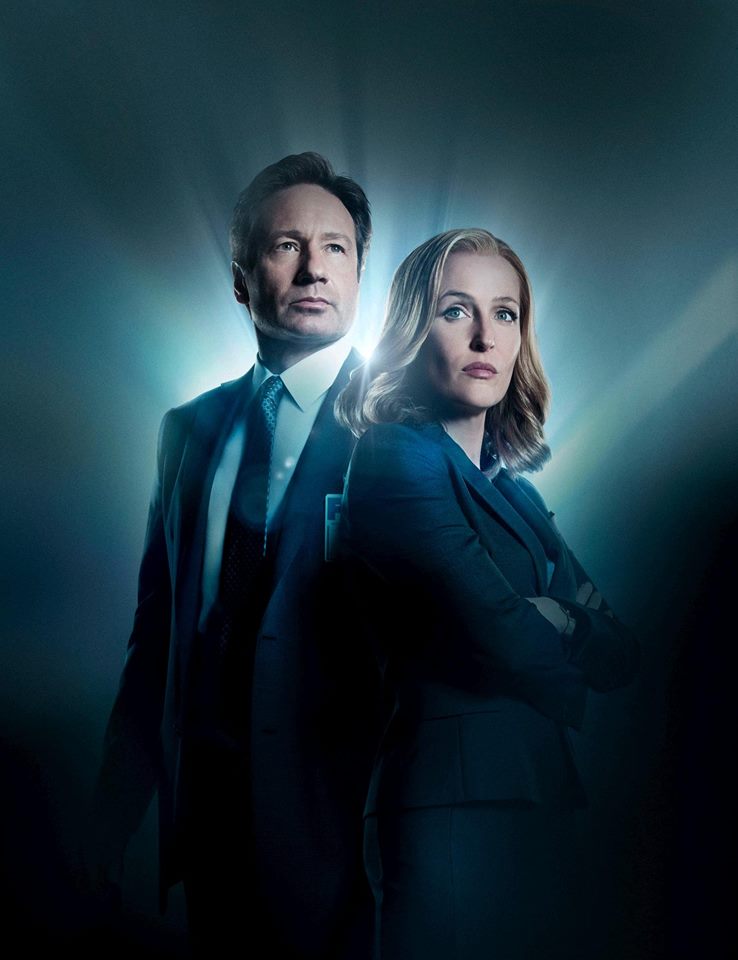