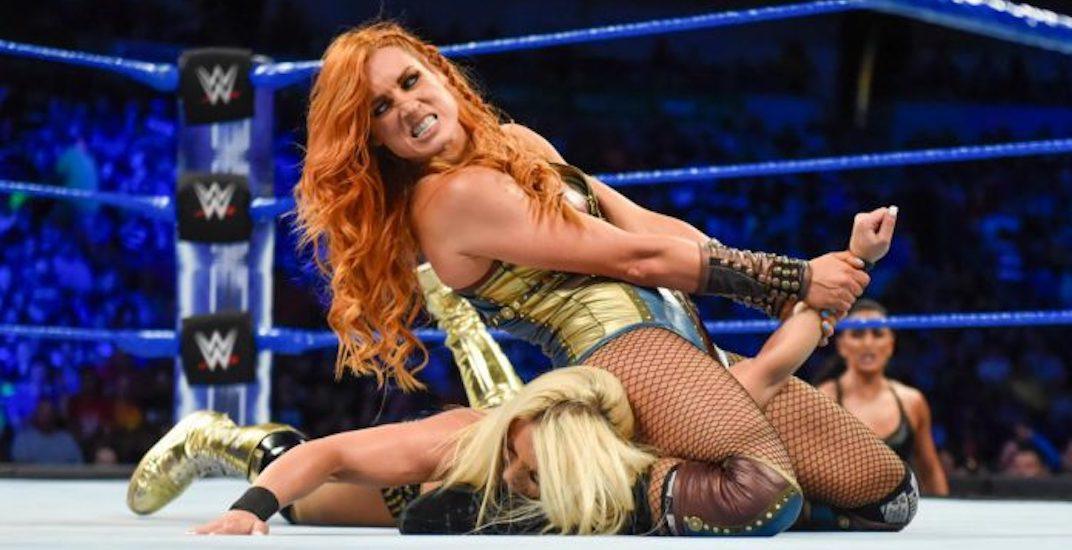 Professional wrestling will return to Vancouver in 2019, as Rogers Arena hosts WWE Live Road to Wrestlemania on February 2, 2019.

The New Day (Big E, Kofi Kingston, and Xavier Woods) are also scheduled to attend. Samoa Joe was not mentioned in the announcement, but he is pictured in the marketing material. 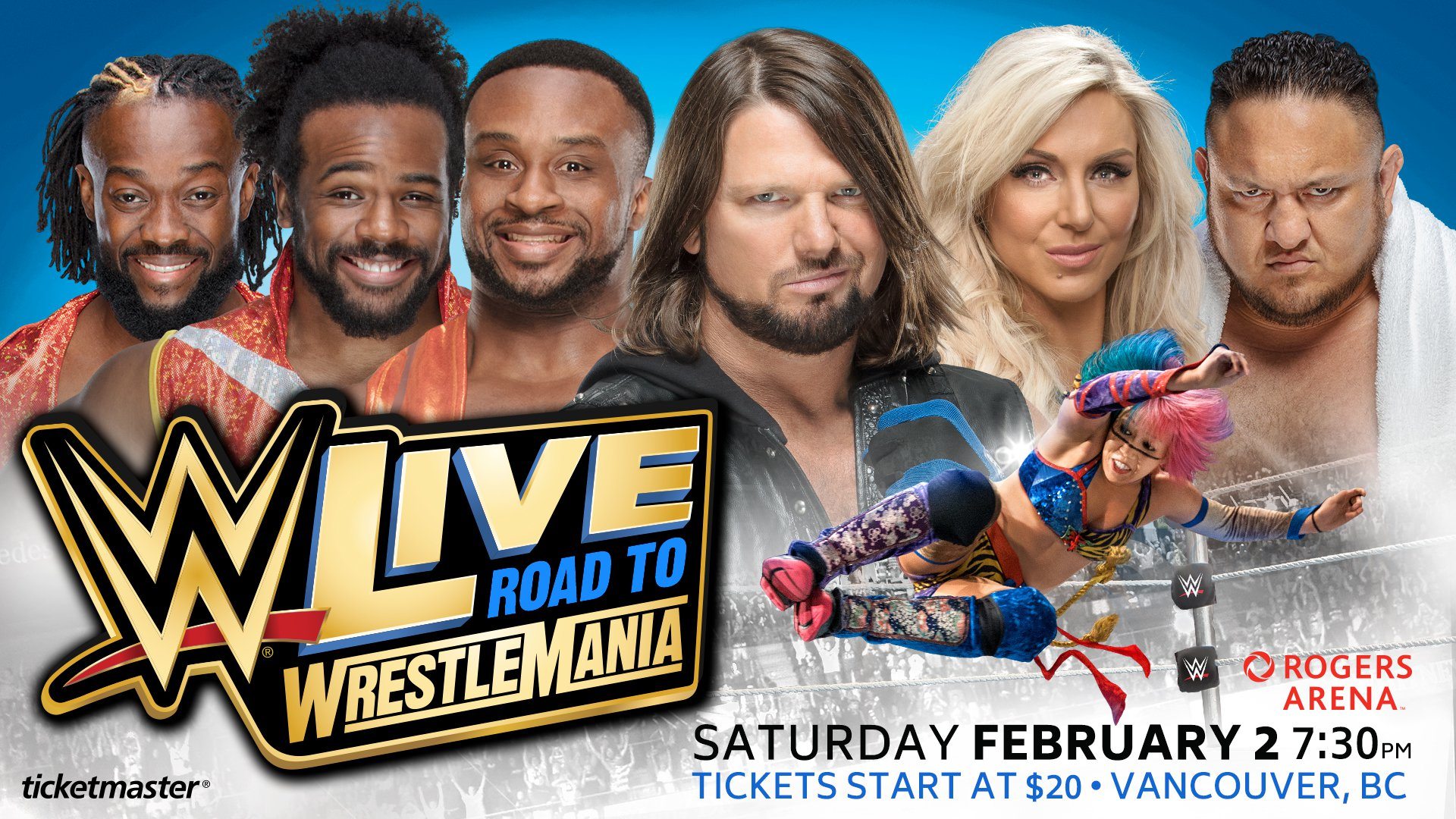 The show is billed as the road to Wrestlemania 35, which is scheduled to take place on April 9 in New Jersey.