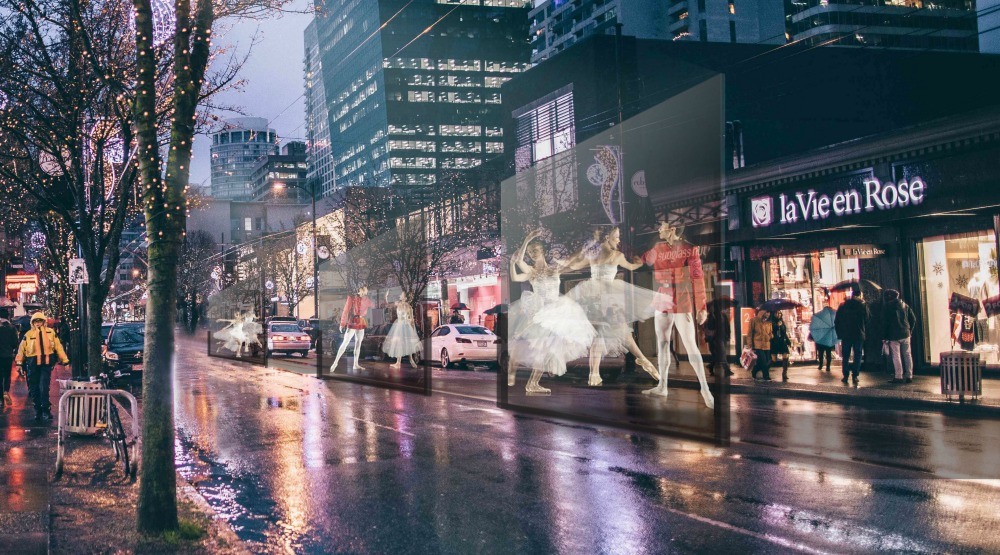 Tchaikovsky’s classic tale of love, chivalry, snow, and sweets has been a staple for holiday ballet-goers since the turn of the century. And now, Vancouver has taken it on in a totally new way.

The Robson Street Business Association, My Loud Speaker, and Small Stage have all come together to create a 15-minute version of The Nutcracker in a distinct Robson Street style.

The event, called Winter’s Dance, will be unveiled on Robson Street on Saturday, December 10. Six eight foot by eight foot screens will be set up on Robson Street between Burrard and Bute, and the performance will be repeating on the screens between 6 and 9 pm. Because of the screens, the street will be closed to vehicles. 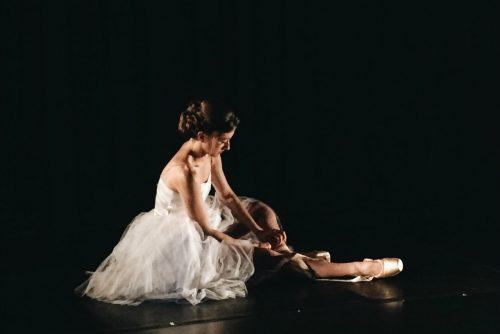 Shops and restaurants on Robson Street will be celebrating the event with a number of different promotions, so you’ll want to head down for more than just the ballet. Blenz Coffee will be on site handing out free hot chocolate to watchers and shoppers, so you can enjoy the show with a warm drink in hand and then head out for some Christmas shopping.

This is the first ever performance of Winter’s Dance, and it’s one you won’t want to miss. For more information check out the Robson Street Business Association – along with Twitter, Facebook, and their blog post.