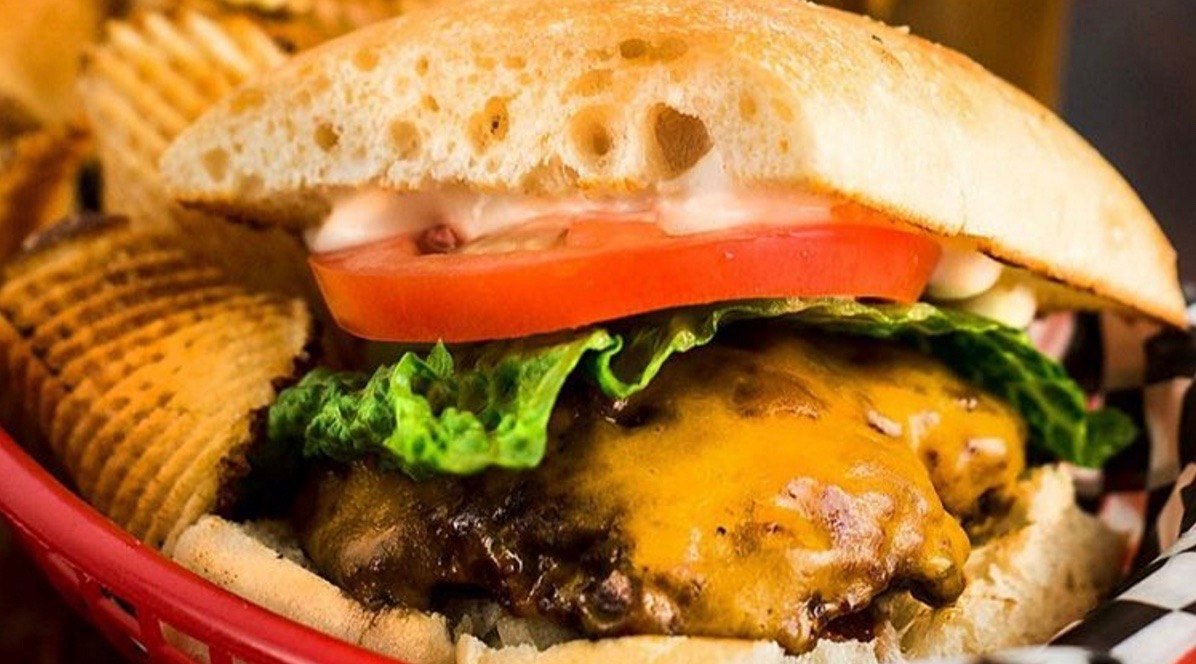 From noon on Saturday, October 29 to close on Monday, October 31, customers can head to What’s Up? HotDog! and instantly be transported to Bob’s Burgers – a fictional restaurant from the FOX TV series that goes by the same name.

This is the second year that owners Matt and Jenna Hagarty will be operating as Bob’s in the spirit of Halloween. The one-day event was such a hit last year that they’ve now extended it to three. 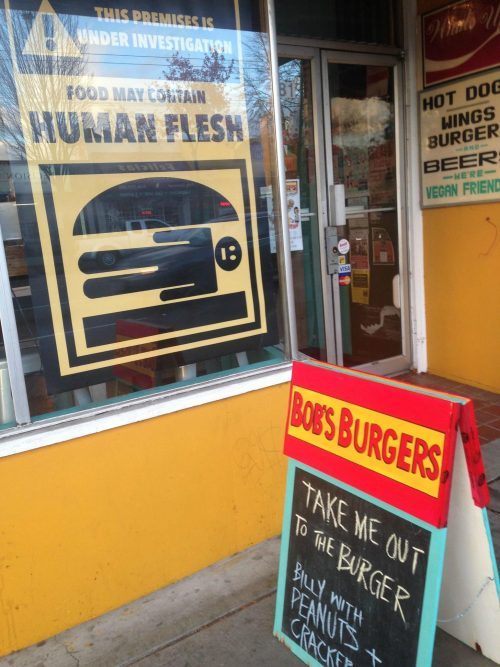 When it came time for Halloween the couple wanted to do something different, so they dressed the whole place up as the restaurant in the show and served Bob’s menu items.

“We used to watch Bob’s Burgers a lot before we even opened. I’ve kind of always identified with Bob personality-wise. Then when we opened the shop, I really identified with him because I felt like our day to day life is a lot like the people on the show who run a burger joint,” says Matt Hagarty to Daily Hive over the phone.

This year patrons can expect more menu options, in fact, an entire menu of items to choose from that have actually appeared on Bob’s ‘Burger Of The Day’ board at various points throughout the series. 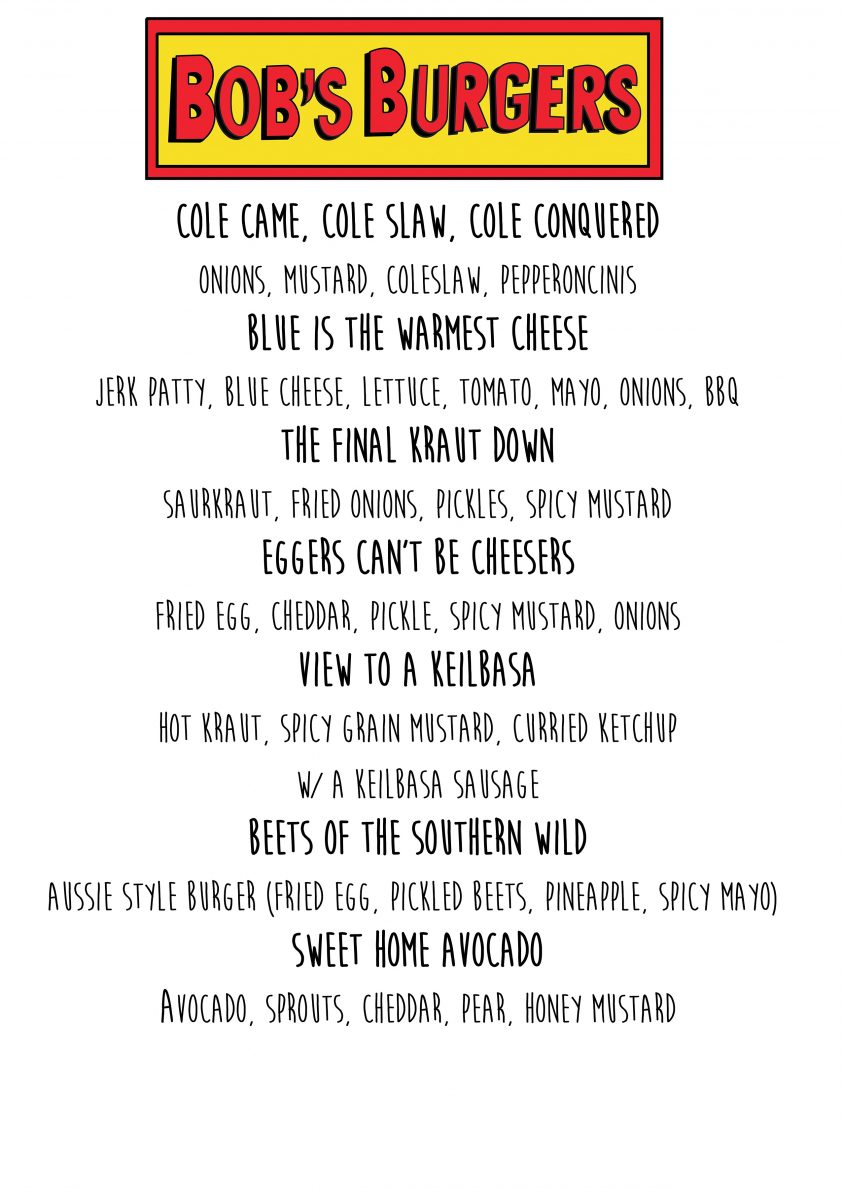 What’s Up is going all-out with the decor, combining the menu above with more staff in full-character costume, and they’ll be covering the restaurant’s awning with proper Bob’s Burger signage to create a more immersive experience.

There will also be an ongoing costume contest that will run throughout the three days. Staff will take the contact information of those who show up in costume and wish to participate, and at the end of the Bob’s Halloween event a winner will be chosen and they’ll take home a $100 What’sUp gift card along with additional swag.

Hagarty, who plans to dress as Bob, said last year people were lined up from open to close, so they are bracing themselves for a great turn out for the second round as well.

“It went viral on the Internet, one of the voice actors from the show commented on it on Twitter which is neat. For this year, if you look at the Facebook event there are 1,800 people that are interested and 600 that are going – which is a lot for us because there’s only 25 seats.”

With extra staff and supplies on hand, What’s Up is all set to become Bob’s once again. The restaurant will not be serving its regular menu during this time (aside from beverages), although Hagarty says if they aren’t ridiculously swamped and you ask really, really nicely, they’ll most likely make you a ‘Matt And She’s’.