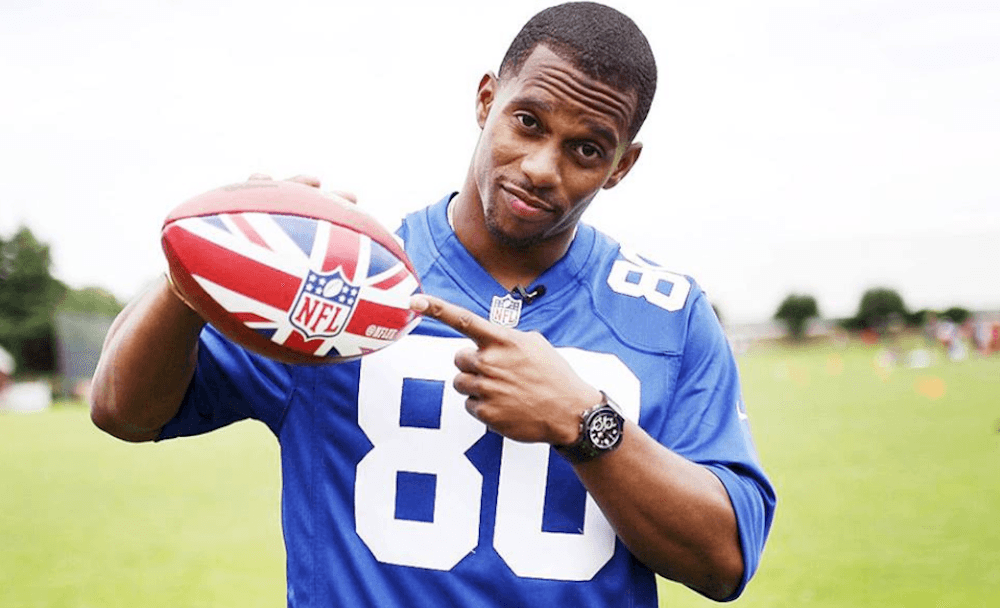 It was a tough Week 6 for us as we had to endure watching the Colts completely collapse in the last few minutes, the Titans giving up a late onside kick, and the Bears fumble away a victory in the fourth quarter.

After correctly predicting 18-of-26 games correctly in the previous two weeks, we went 4-8, so it’s time to have a bounce-back week.

Another London game on the docket for the NFL, with this one featuring Eli Manning and Case Keenum. Keenum looked amazing last week, throwing for 321 yards and three touchdowns in a losing effort to the Detroit Lions.

The Rams have cooled off since their surprising hot start and after two straight losses sit at 3-3. The Giants have too much talent on offence and are healthier on the defensive side of the ball than Detroit, the Rams opponent last week, and should be able to slow down the Rams one dimensional attack.

We are taking Eli and the Giants to take this game on neutral ground.

After a terrible outing by the Steelers in week 6, they got more bad news that Ben Roethlisberger is out for 4-6 weeks. Although Landry Jones told the team ‘don’t panic’, I think most fans know the Steelers are in trouble without Big Ben.

The Pats, meanwhile, are rolling once again and are clearly the best team in the AFC. Brady should be able to put up 24+ on the Steelers D. We just can’t see Jones keeping up with the Pats offence.

The Vikings are the lone undefeated team in the NFL and have one of, if not the best, defences in the league. After losing Teddy Bridgewater and Adrian Peterson, many thought the Vikes were done, but they have proven they are true contenders this year.

On the other side, Carson Wentz has now lost two straight after winning their first three games. He still has tremendous upside but has come down to earth after a hot start.

You’d expect this line to be a lot more favored for the Vikings which could be a trap, but we just can’t bet against them this year.

After an 0-2 start to the season, the Buffalo Bills have turned their season around with three straight victories.

We were very wrong going against the Bills last week as they demolished the 49ers at home. They now match up against another below average team, albeit on the road this time.

Although the Dolphins had a very impressive win against the Steelers, we still don’t believe in Ryan Tannehill. It’s time to put the Bills in the conversation for a playoff spot, and we expect them to easily beat the Dolphins in Miami.

The Falcons looked outclassed in the first half of last week’s game against the Seahawks, but then made a remarkable 2nd half comeback, just to get absolutely robbed by the refs on a non-pass interference call. Although they lost, that game showed the NFL that the Falcons are for real this year.

The Chargers are definitely better than their 2-4 record and actually have a +18 point differential on the season. Apart from a few late game collapses, the Chargers have competed in every game this season.

With that being said, we think the Chargers injuries are going catch up to them eventually. They don’t have the weapons to keep up with Atlanta’s best offence in the league so we’re backing the Falcons to win by at least a touchdown in what should be a very entertaining game.