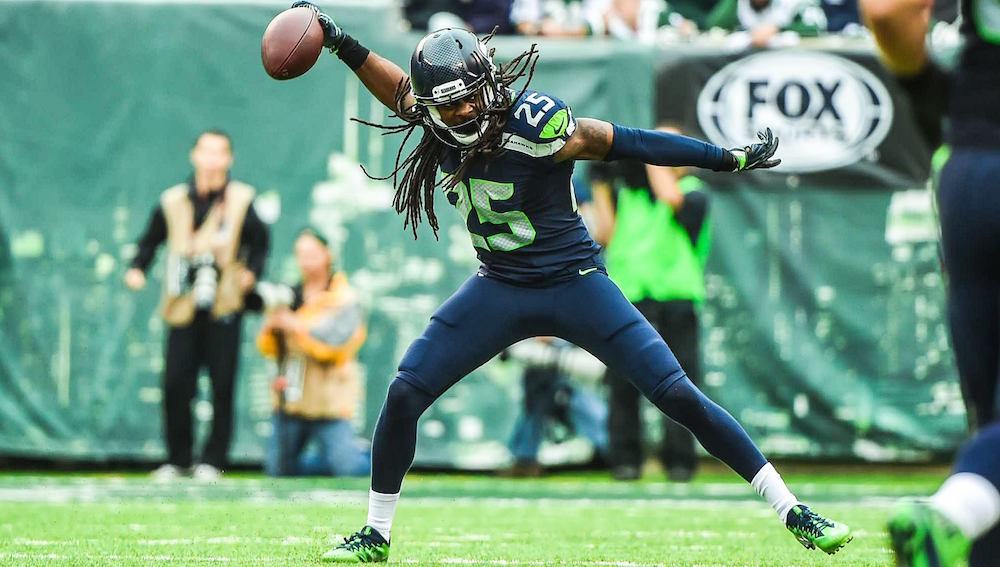 We followed up our great Week 4 performance (10-4) by picking 8 of 12 games last week, including a perfect 5-0 record in our five picks of the week.

The G-Men of New York are coming off another tough loss to the Packers, making it three straight defeats. They are, however, more than talented enough to get themselves out of this hole.

The Ravens are also coming off two straights losses, where their offence hasn’t looked great, which subsequently led to the firing of offensive coordinator Marc Trestman last week. They may now be without one of their top wideouts, Steve Smith who is looking like a long shot to play this week.

You never know which Eli you’re going to get on Sunday, but the Giants receivers should be able to shred the Ravens secondary apart. Take the Giants at home to cover the three points.

The Cleveland Browns quarterback misfortune continued last week after Cody Kessler was knocked out of the game in the first quarter, en route to a 33-13 loss to the Patriots. Both Cody Kessler and Josh McCown have stated they think they will be available for their week 6 matchup against the Tennessee Titans.

With that being said, it really doesn’t matter who the quarterback is for the Browns. Cleveland is not a good team and will struggle all year to get a win.

The Titans are an average team but suddenly find themselves in the thick of things in the wide open AFC South. This might be their chance to get to the top of the division if they can string together a few wins.

The ‘Hawks bye week came at a perfect time as they were starting to get banged up before their break. They enter this matchup with one of the top defences in the league and have to be considered one of the early season favourites to win the Super Bowl again.

The Falcons are coming off a couple very impressive wins as Kyle Shanahan has this offence rolling. They put up 23 points against a very stingy Bronco defence and now have to head to CenturyLink to try and do the same.

Coming off a bye, with a healthy Russell Wilson and the 12th man behind them, I think the Seahawks take this game by more than a touchdown.

I don’t think many people would have thought that the Cowboys could possibly be 4-1 without Tony Romo, but the impressive Dak Prescott has led the Cowboys to some surprisingly good performances. Still, the quality of the opposition must be considered as wins over the 49ers, Bears, Redskins and Bengals are a far cry from the quality of the Packers.

Green Bay’s not blown teams out as expected for a team with their expectations, but they’ve gotten the job done for the most part. They sit at 3-1 on the year and will expect nothing less than a victory over Dallas. Aaron Rodgers finally got Cobb involved in the offence last game, which is a great sign for a deep and varied attack.

Ultimately, I expect the talent of the Packers to see them comfortably win over the Cowboys.

The Bills have turned their season around with three straight wins. Not only has this gotten them back in the hunt for the division, but it likely saved Rex Ryan’s job as well.

The 49ers on the other hand have lost 4 straight and are turning back to a familiar face, Colin Kaepernick. Although Kaepernick isn’t the same quarterback he used to be, he still provides a dual threat that Gabbert did not.

The Bills are rolling, and while I’m not saying they’re going to lose this game, I think the 49ers can keep it within a touchdown.