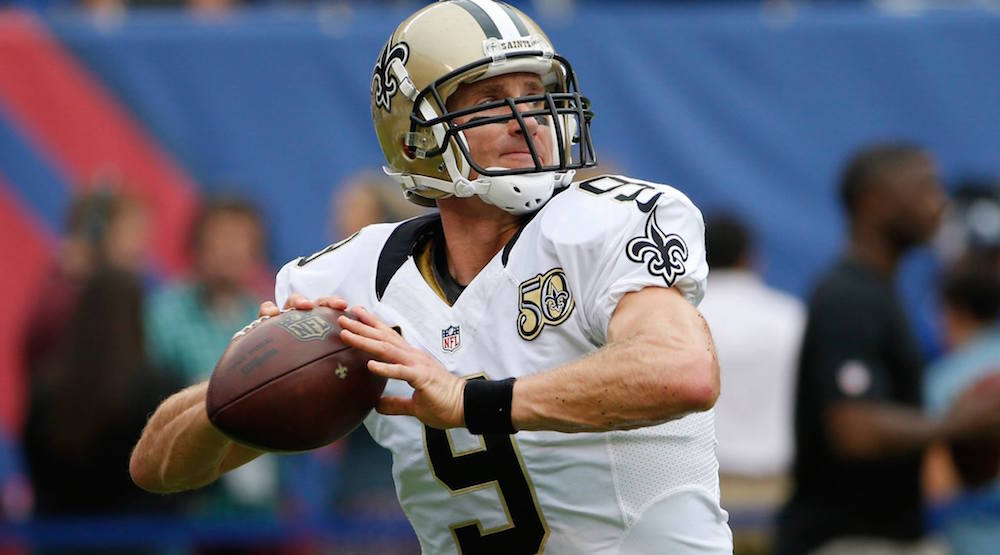 We are four weeks into the season and things are looking the same, but different, to last year. Dez Bryant and Tony Romo are hurt, the Browns quarterback situation is in disarray, the Patriots are looking unstoppable, and the Bears, 49ers, and Jaguars are still struggling.

The different that I’m speaking of is the second coming of Joe Montana himself, in Carson Wentz, who has guided the Eagles to 3-0 after putting up 34 points against the Steelers. While Sam “how I am I still starting in the NFL” Bradford, has led the “Purple People Eaters” to a 3-0 start.

The Colts finally won their first game of the season while the helpless Jaguars are still winless. Unfortunately for the Jags, they will be hosting one less home game this season as this matchup is being played in London, England.

Andrew Luck and the Colts have been subpar this season and injuries haven’t helped. Luck is still one of the best quarterbacks in the league and should have no problem shredding this porous Jaguars defence.

With two below average teams, on neutral ground, I like the team with the better quarterback.

It was a tough blow for Texans fans to hear that JJ Watt may be out for the season, but the Texans have been here before and are preparing to fight on without the former defensive player of the year.

The Titans are coming off of a loss to the Raiders where the offence once again performed inconsistently and, for the third time in three games, failed to put more than 16 points on the board.

Ultimately, after getting embarrassed by the Patriots on national television, I expect the Texans to come out strong at home against a very mediocre Tennessee Titans team.

The Oakland Raiders have shown us that they have the potential to be one of the best offences in the league. However, in spite of their expensive offseason additions on the defensive side of the ball, they have yet to put it all together and had been hemorrhaging points prior to their week 3 game against Tennessee.

On the other hand, the Ravens are 3-0, though that may be misleading given that the teams they’ve beaten have a combined 1-8 record. They needed a blocked FG to get by the Jaguars and had to stage a furious comeback to beat the Browns the week prior to that.

Oakland could win this game outright, so I’ll gladly take the 3.5 points.

This matchup features the two quarterbacks whom I most often feel bad for for having no supporting cast. This lack of a supporting cast has left both teams in dire need of a win to keep their ever fading playoff hopes alive.

The Saints are coming off another loss at home where Drew Brees scored over thirty points and the 31st ranked defence couldn’t hold up their end of the bargain.

In a similar vein, Philip Rivers and the Chargers held a 22-20 lead until the closing two minutes of the fourth quarter when the defence allowed a late touchdown to TY Hilton, completing the Colts comeback.

While I do think the Chargers can win this game, I like the makeup of this Saints team better than that of the Chargers, and I’m happy to take the points on the road

The 0-3 Browns simply need to win this game to salvage any semblance of a respectable season. Dropping to 0-4, after the late missed field goal that would have given them the win last week in Miami, would be devastating for a franchise that seems to be stuck in a perpetual rebuild.

The Redskins will approach this game as a must have victory as well as losing at home to the Browns is simply inexcusable for a squad with playoff aspirations. Luckily for Cousins and company, their offence seems to be clicking and their defence got the job done against the Giants last week.

Washington will have to overcome the losses of key players in Bashaud Breeland and DeAngelo Hall, but in the end I think the Redskins simply have too much for the Browns in every department.