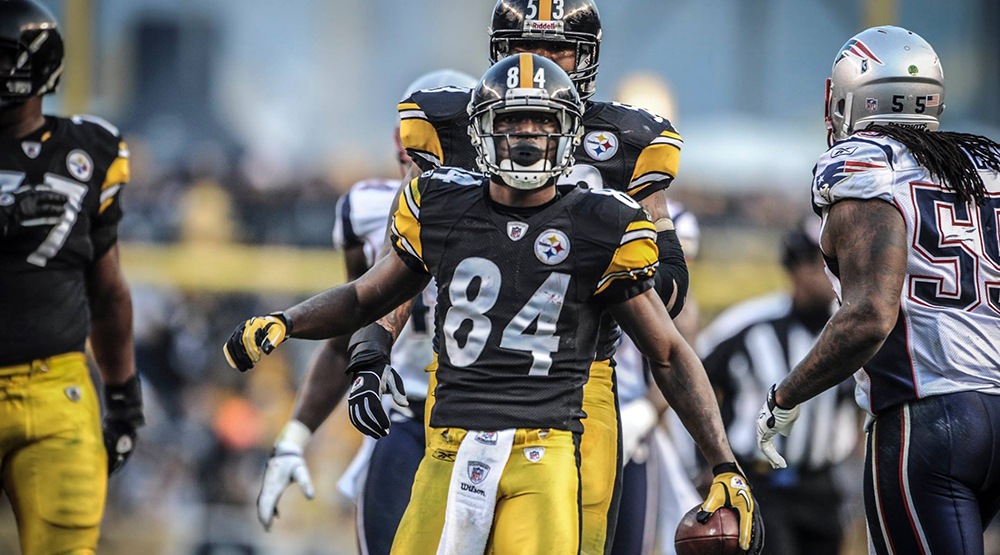 Can anyone beat the Dallas Cowboys? After losing their first game of the season, they’ve rattled off seven straight victories, but have a tough test against the Pittsburgh Steelers this week.

Here are this week’s NFL picks.

After losing their first game of the season, the Cowboys have rattled off seven straight victories with rookie Dak Prescott behind centre. They’re one of the top-three teams in the NFL right now, but the lack of experience might be their downfall come January.

The Steelers have been a complete Jekyll and Hyde team this year, currently sitting at 4-4 and have lost three straight games. On top of that, Big Ben is clearly hobbled and operating at less than a hundred percent.

So naturally we’re picking the Steelers to snap the Cowboys winning streak. Sometimes when the whole world zigs, you zag.

The Packers have been a tough team to figure out this year with their ups and downs. After looking rock solid against the Falcons, they had a poor showing at home against the Colts.

They now take their two game losing streak to Tennessee who have been playing much better as of late. Marcus Mariota has the Titans offence moving, scoring an average of 32 points per game over their last three.

That said, we’re expecting Aaron Rodgers to start turning this ship around as he always does at this time of year.

In his own words to Packers fans, R-E-L-A-X. Expect better effort from the Cheeseheads in Tennessee as they need a win to keep up in the NFC North Division race.

In one of the least anticipated matchups of the week, the Texans visit the 2-6 Jaguars. With the free agency pickups, the high draft picks and another year of experience for Blake Bortles, the Jaguars were preseason media darlings, but they’ve regressed significantly this season and many are questioning if Bortles is their QB of the future.

The Texans are quietly leading the AFC South at 5-3, which isn’t saying a lot as they are the only team with a winning record. Early returns suggest that they may soon regret signing QB Brock Osweiler to that mammoth $72M contract this past offseason.

In spite of Brock’s struggles, the Texans are a much better team than the Jaguars and have a lot more to lose at this point in the season.

They’re on the road and it should be a close game, but we expect the Texans to eek this one out.

The Chiefs are quietly one of the best teams in the league, sitting at 6-2 in arguably the toughest division in the NFL this year. They just won another game without Alex Smith and Spencer Ware and look likely to get both of them back for this tilt against the Panthers.

The defending NFC Champions dug themselves a big hole to get out of, but have put together back-to-back wins over the Cardinals and Rams. Their defence, in particular, has picked things up of late recording 12 sacks over the past two weeks since the bye.

In what should be a great tilt, we’re choosing to side with the team playing with home field advantage. The Chiefs have also struggled against the run the past three weeks, allowing over 90 yards and a rushing TD in every game in that span.

This should be another hard fought game which comes down to the wire.

The Minnesota Vikings were, at one point, the last undefeated team in the NFL. They’ve now lost three straight games to mediocre teams and it looks like the injuries to star players on offence seems to have finally caught up to them.

It might be time to panic for Vikings fans as the NFC North is wide open again.

The Redskins, on the other hand, had 4 straight wins before losing to the Giants and tying with the Bengals in London. They’re playing good football on both ends of the field and need a win to keep pace in the NFC Wildcard race.

The Vikings are proving the old John Madden adage correct, “you can’t win in the NFL if you don’t score any points”. Take the ‘Skins at home to cover the spread.