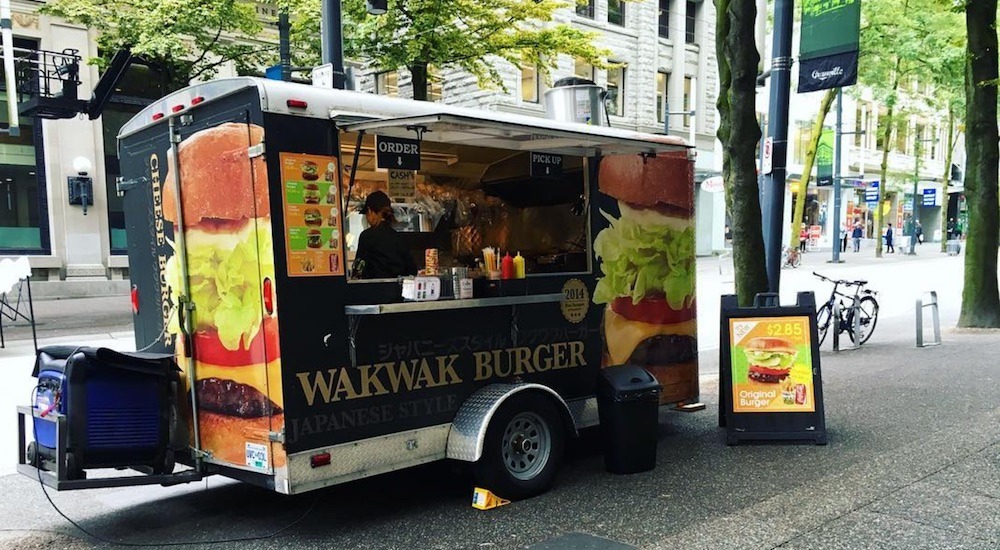 Once upon a time not too long ago you could count on seeing a cute little Japanese-style burger food cart parked on Granville Street just south of Pender. Called Wakwak Burger, the cart spent most of its life known as Hamburger $2.85, because that’s exactly what they cost, and what the sign said.

One of Vancouver’s most affordable and reliable street eats, even with more bold declaration of their name, added menu items, and the fact that once you added cheese and fries you were shelling out more than $3 (but STILL!), Wakwak was a killer good food truck and a killer good deal. 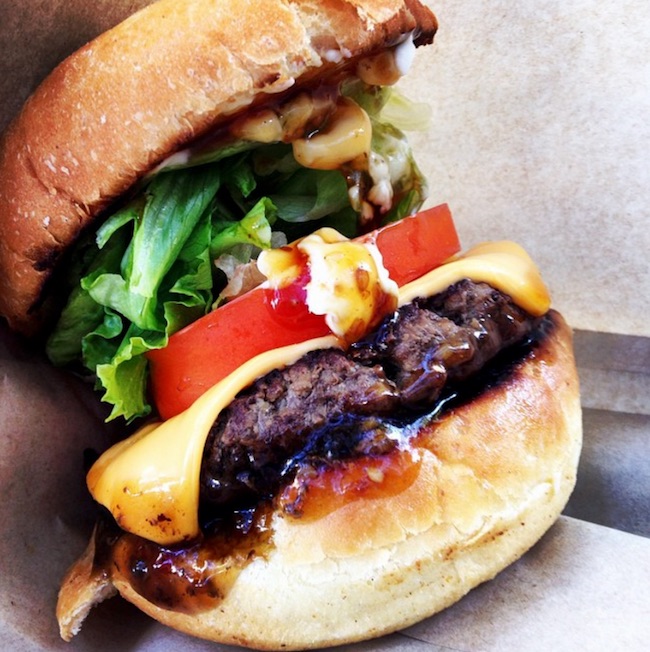 Err, but notice the past tense?

We haven’t seen the Wakwak truck in ages, and they have gone radio silent on Facebook, with their last post being early December 2016, when they reported they’d be closed due to bad weather. The last Instagram shots of beautiful burgers at Wakwak’s location are from mid-February, too.

A fan commented on Facebook as recently as May, asking if they’d be back…no reply. This fan (aka me) sent them a message, too, asking the same, and I’m waiting for a reply, but according to Facebook Wakwak now “typically takes a week or more to reply.”

For now, it looks like the Hamburger $2.85 era is on pause…or over. Now we hold onto the memories of the smell of their fresh-made cheeseburgers wafting by, reminding everyone waiting for their order to be called just how awesome–and affordable–these burgers were.