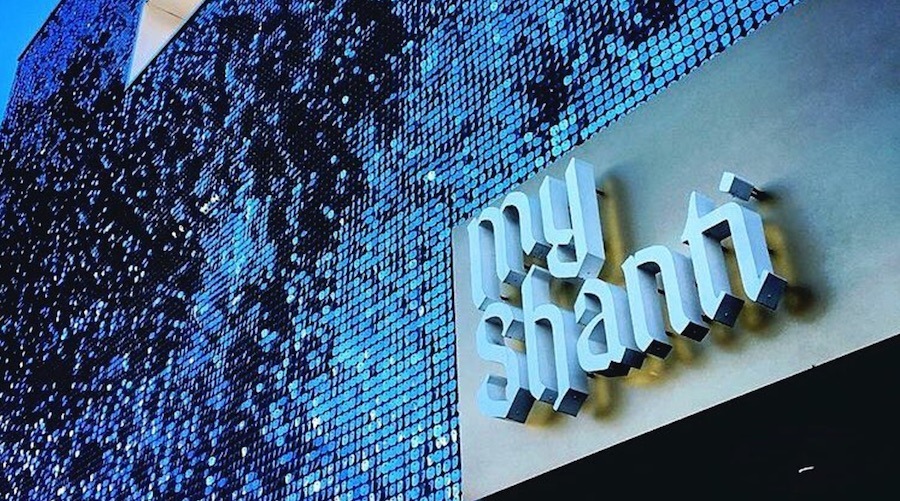 So a German chef walks into a kitchen at an Indian restaurant…and gets together with the chef there to create an exciting dinner.

It’s not punchline fodder, it’s the premise for a January 16, 2017 event that will find Chef Stefan Hartmann of Gastown’s Bauhaus teaming up with Vikram Vij at his South Surrey restaurant My Shanti for an Indian-German feast.

Vij, who counts among his culinary experiences time spent in Germany and Austria training as a chef, says he is looking forward to melding the cuisine in this upcoming “Bau-llywood” pairing.

“I cannot wait to cook food with a German influence again,” says Vij via media release. “I’m working on some great dishes, with some incredible and authentic ingredients, and I’m excited to hear what people think when they taste them.”

For his part, the Michelin-starred Hartmann says he is a great fan of Indian food. “I thought it would be a great chance to showcase a different style of cooking for both of us,” Hartmann explains.

The event will be ticket-only, and for $99, guests will enjoy a four course dinner, complete with wine pairings from local wineries.