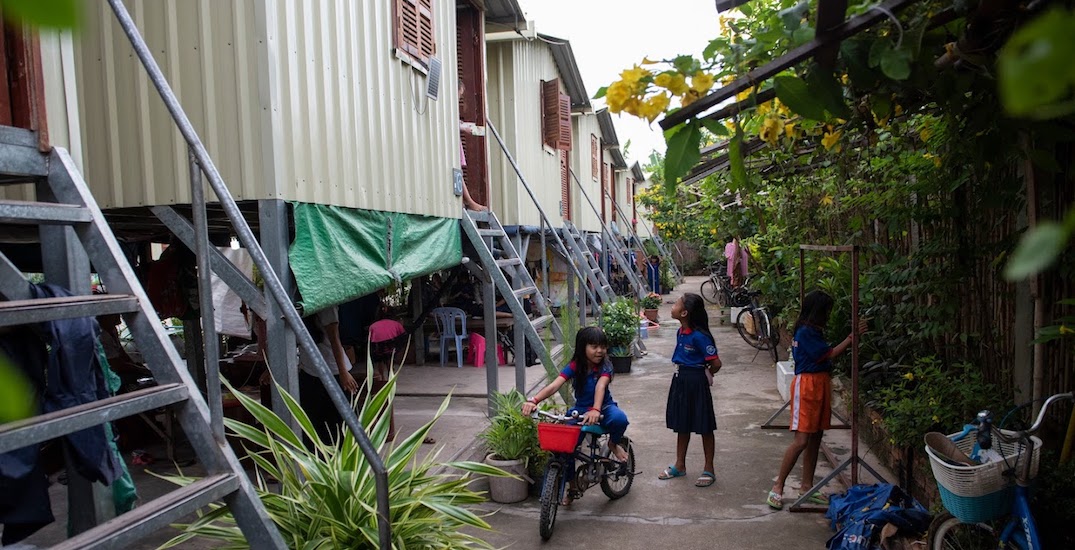 The non-profit believes that everyone deserves safety and security of a home — and it’s on its way to achieving its mission. Since being founded in 2013, it has provided a home for 3,500 people in six countries, starting in Cambodia, as well as El Salvador, Colombia, the Philippines, Mexico, and Haiti.

While working in luxury real estate as owners of S&P Real Estate, Pete Dupuis and Sid Landolt co-founded the charity in efforts to bring what they do professionally to the communities living in poverty. Money donated to World Housing goes towards building and providing homes for those families, also made possible because construction and operating costs are covered by Dupuis and Landolt for these homes and communities to be built. 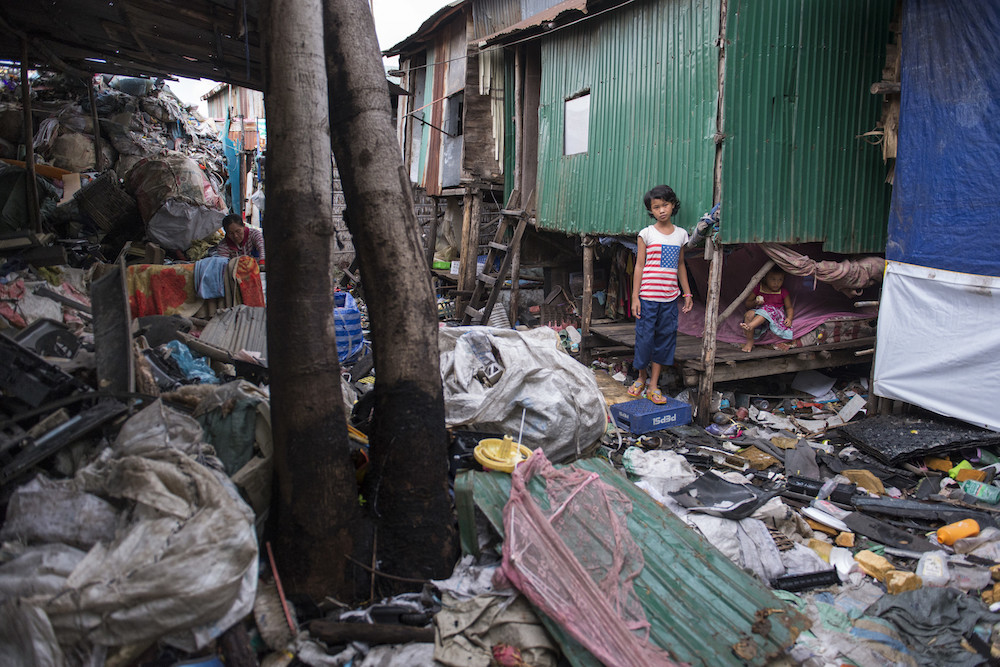 In a phone interview with Daily Hive, World Housing Spokesperson Sam White said being exposed to beautiful real estate in Vancouver through S&P Real Estate is a privilege, and “we see just a deep need at the bottom of the pyramid with people who have nothing, they have no place to live, they have no place to rest, they really can not live their lives with any hope for the future, so we just see that there’s an easy way for us to take some of what we do here and spread it into places that we can make incredible impact, that will transform lives forever.”

White said the non-profit works with organizations in various community areas that the charity is funding homes in. Using World Housing’s first project in Cambodia as example, “we came across an organization called the Cambodian Children’s Fund,” White said, “they had developed an education program and their mandate was to go in and change the way children were brought up in that place, but they didn’t have a housing component, so we got involved with them and provided the homes.”

White said that providing the families with a home prevented children from having to go out into garbage dumps to find ways to try and support their loved ones, and go to school instead, “this is where we see the change in the trajectory of ending poverty is, it starts with a home and having a safe place to live, and then from there, provide the foundation for the next generations to go to school to become more employable.” 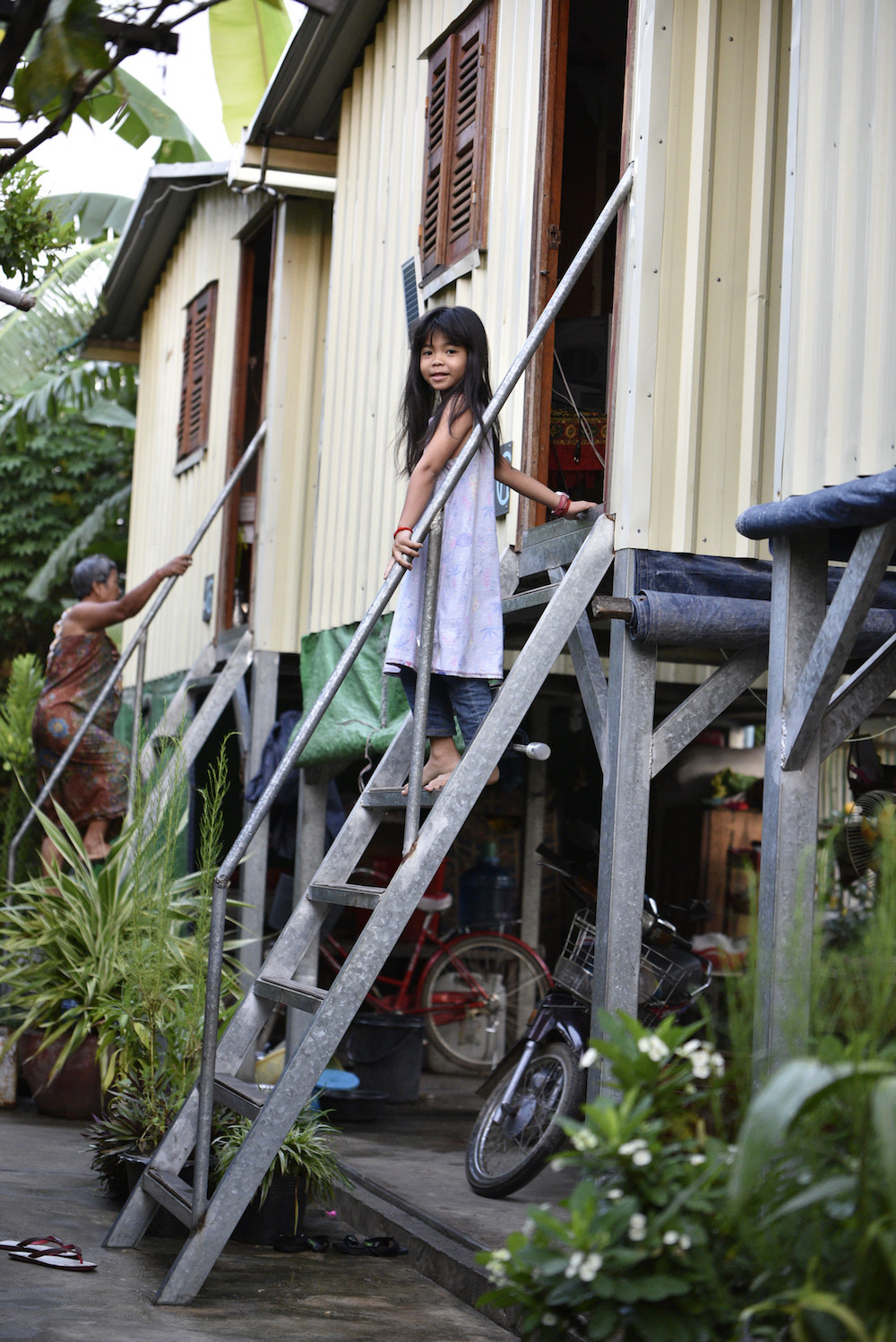 Last year, White said World Housing funded the first-ever 3D printed home community in Mexico, where an earthquake left hundreds of families homeless — and the charity’s partners New Story Charity, ÉCHALE, and technology developer ICON, have just completed the construction of the first batch of homes that will house 50 families.

World Housing’s current project is called ‘Girls 2 Grannies Village’ in Cambodia, where it built 375 homes already, and White said the funds will be directed to a purpose-built community for orphaned girls who will be fostered by elderly women.

White said there are ways for you to get involved, such as donating or purchasing a gift (which can be dedicated to a third person), businesses can become ambassadors, as well as following World Housing on Facebook and Instagram for more information.