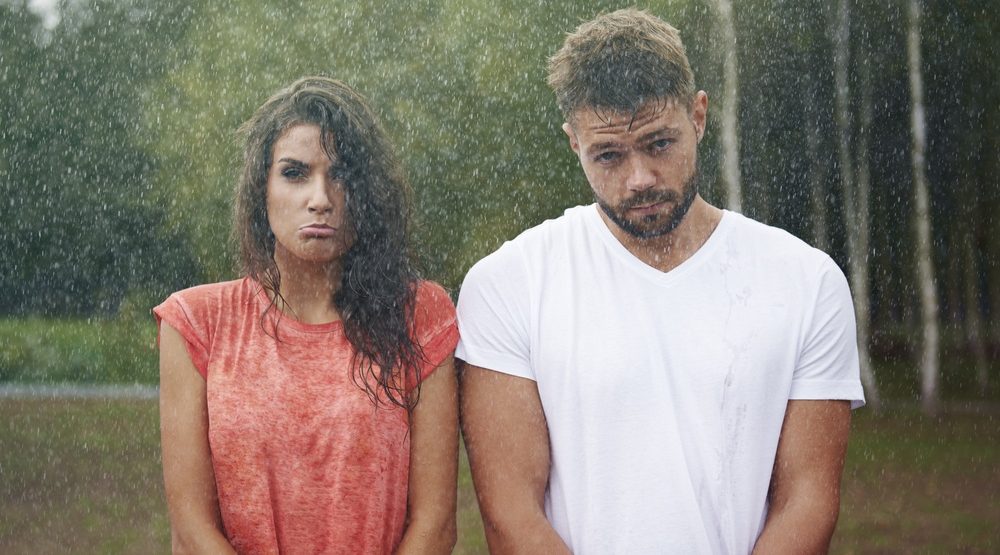 You weren’t imagining it. October has been hella rainy in Vancouver. In fact, it rained for 28 days this month – almost double the average and breaking all previous records.

According to Environment Canada, the previous record for days of rainfall in October was set back in 1967 and 1985, when rain fell for a full 26 days.

And in a month when it has felt like it was raining even when it wasn’t, Vancouver has smashed the average of 15 days of rainfall in October.

Despite the incessant downpours though, we haven’t broken the record for the total amount of rain.

With one more day to tally up before the end of the month, Vancouver has only received 189.8 mm of rain in October.

By comparison, the wettest October on record in Vancouver was in 1975, when we got 287.5 mm of rain in one single month.

Happily, as we sit here staring out at the grey, grey sky, it’s unlikely we’ll make up the almost 100 mm needed to top those wet charts.

But we are in for more rain, so brace yourselves. November is typically the rainiest month in Vancouver, with an average of 20 days and 186 mm of downpours.

Oh well. Even more of an excuse to hunker down and binge watch Netflix, we guess.