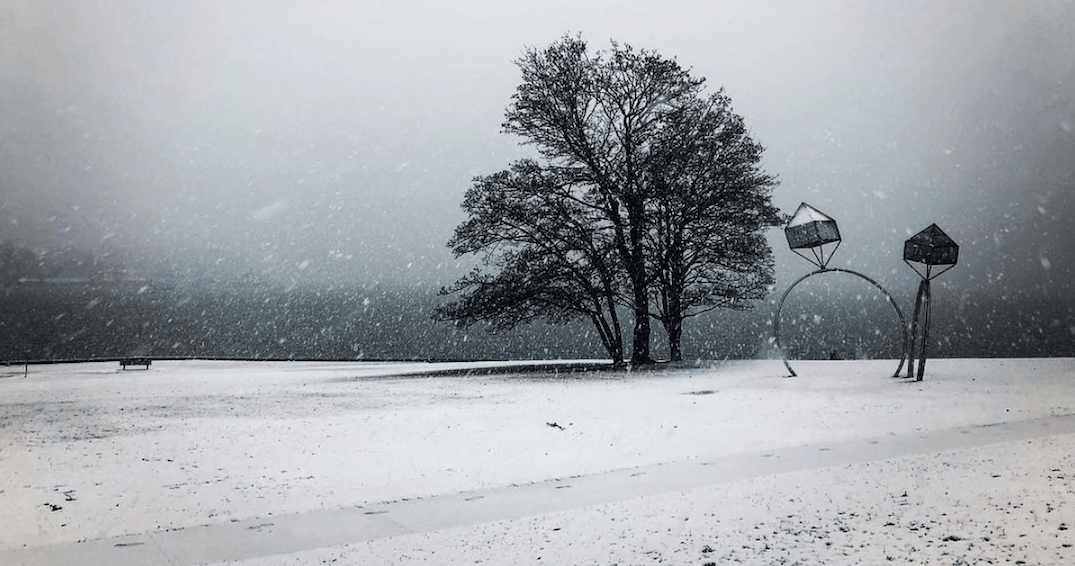 Environment Canada released a special weather statement on Thursday morning for Metro Vancouver because there are more fluffy white flakes on the way.

Thursday’s weather statement is in effect for:

According to Environment Canada, the dry and sunny conditions over the inner South Coast will end on Friday as a low pressure system moves into the BC coast.

“Moisture associated with the trough will result in snow beginning early on Friday morning,” reads the statement. “With the temperatures expected to rise above freezing on Friday afternoon the snow will likely change to rain or become mixed with rain over most areas.”

Snowfall amounts will vary in regions, with the highest accumulations possibly reaching 5 to 10 cm by late Friday afternoon.

As of Thursday morning, Environment Canada is forecasting about 5 cm of snow for Vancouver. 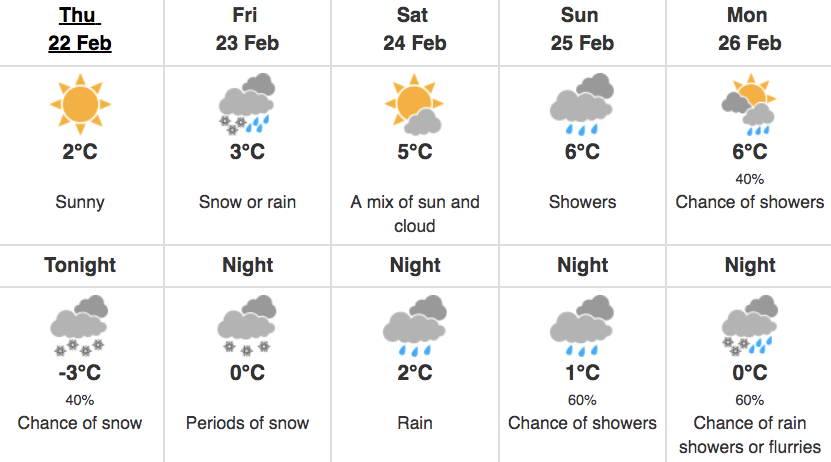 But don’t worry, the rain is making its swift return to the region by Sunday, as temperatures are expected to rise above freezing.

For now, make indoor Friday night plans, or bring out your most fashionable snow boots – you’ll need them.