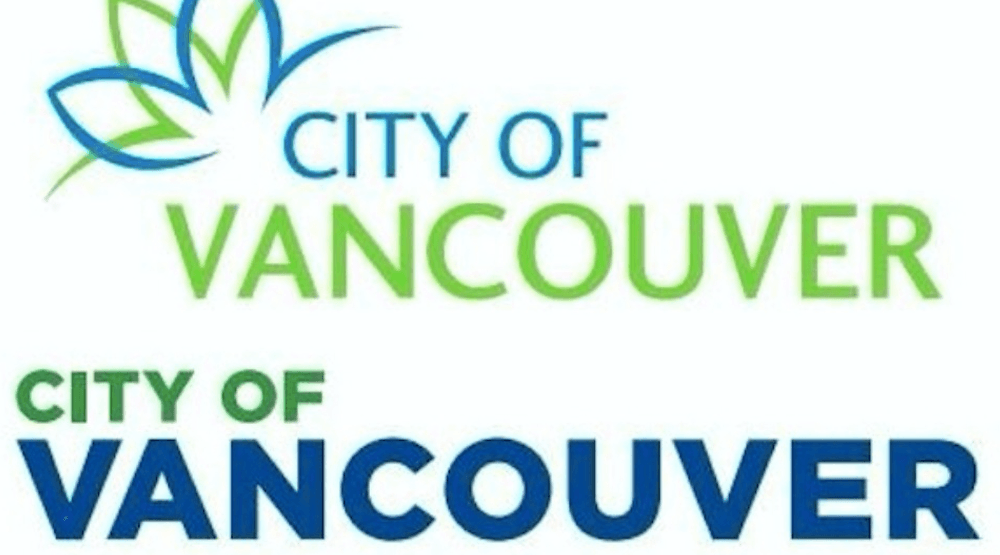 It was meant to be a modern and updated official city logo for Vancouver.

Then, after public feedback and criticism, the city decided to go back to the drawing board to try and work out a redesign.

Now, almost a year after the original updated design was unveiled, the city has decided to scrap plans for a new city logo altogether.

In an statement to Daily Hive on Friday, the city said “feedback from the survey the City conducted in 2017 was that the public did not want the City to spend more money on logo development.”

The city added that the advice from the design community was “to proceed only if it was properly resourced and part of a more comprehensive brand design, which could not be a rushed process.”

As a result, the decision was that “there was not enough time or money available to do this properly during this Council term.”

Based on that input, the city said, “there are no plans to proceed with any further work on this at this time.”

The decision, however, was met with significant public criticism – including critics from the design community – over the design and its similarity with the City of Chilliwack’s logo.

In a report at the time, the city said its existing logo has not been updated in over 10 years and all but two councillors voted for the new logo.