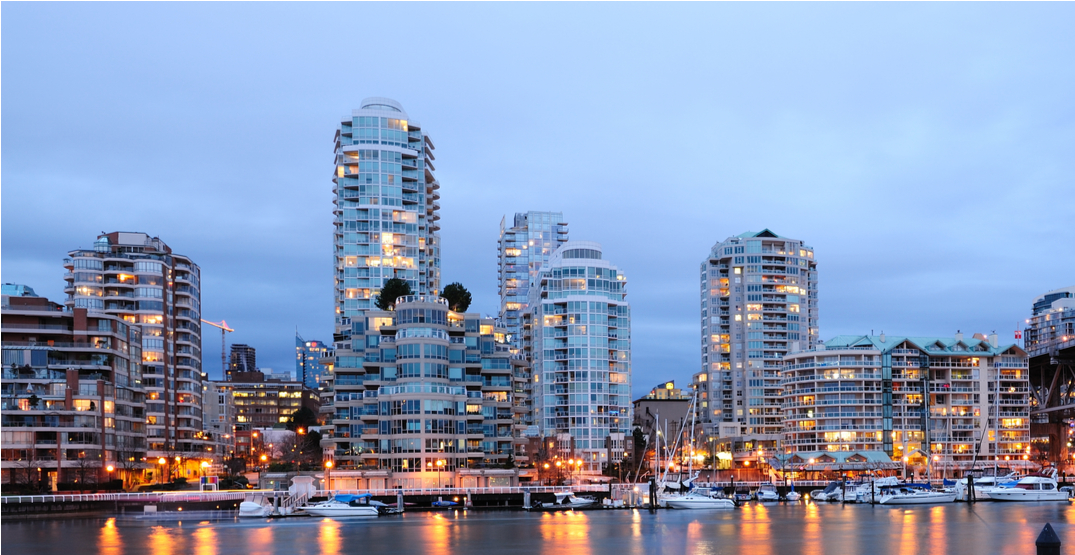 It’s no secret that the market for Vancouver renters is incredibly tight. And when rental units are lost at the hand of redevelopment, the situation can be even worse.

Now, in what it says are new measure meant to further strengthen protections for renters –as well as the existing affordable rental stock in multi-family neighbourhoods – the city announced on Wednesday that it intends to update its Rental Housing Stock Official Development Plan (ODP).

The new updates propose “expanding existing protections against the loss of rental units during redevelopment,” the city said in a release.

Currently, housing stock regulations require one for one replacement of rental units for new developments of six units or more in certain multi-family areas and comprehensive zoning districts of the city. The additional protections being proposed will:

The city also said it intends to explore options to encourage reinvestment in the existing rental stock while continuing to support existing renters and preserve affordability.

This, it added, could include municipal incentives, senior government programs or financing, strengthening provincial protections for renters, and addressing evictions caused by renovations through the Residential Tenancy Act.

Another measure being proposed addresses the maintenance of Vancouver’s ageing rental buildings.

Most of the city’s low-rise wood-frame rental buildings were built between 1950 and 1970, and as they age, there is a need to ensure that necessary structural and energy efficiency upgrades are made in the coming decades.

A city-commissioned report found that while the majority of landlords surveyed typically address issues with their buildings as they arise, less than 25% had a long-term capital plan to address significant repairs and energy needs in their buildings.

To address this, the city is proposing a partnership with LandlordBC on a pilot program to support existing landlords with capital and energy planning.

These proposed changes will be to be referred to Public Hearing next week.

The public hearing date is scheduled for June 5, 2018.