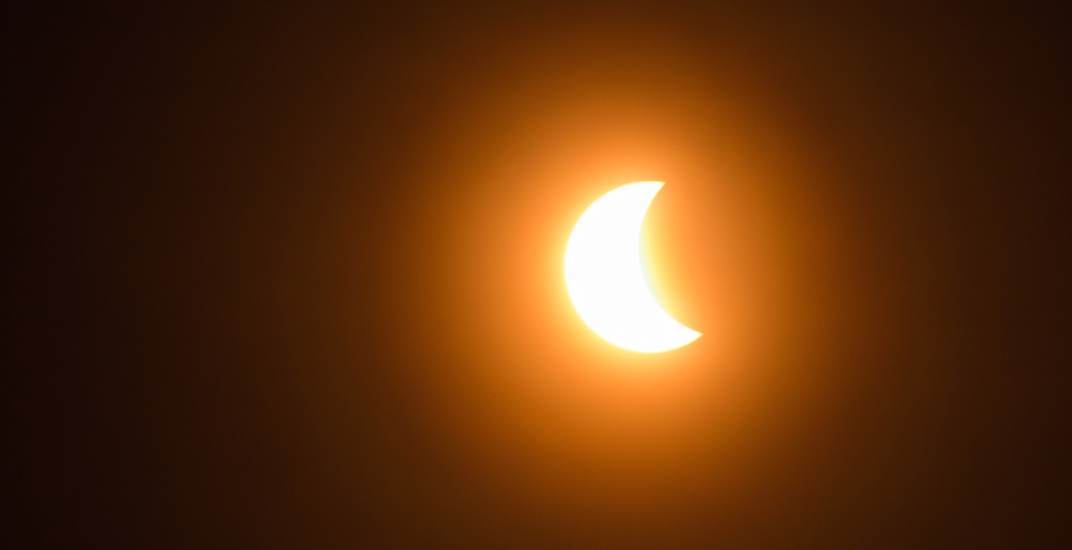 Staring directly at the sun without proper eye protection is bad. Who knew?

Still, it seems that while thousands of Vancouverites safely cast their eyes skywards during Monday’s solar eclipse, there were at least a few who forgot or didn’t bother to take the proper precautions while doing so.

And local optometry clinics saw a rise in calls as a result.

Many people used special eclipse filtering glasses to avoid eye damage, while others creatively used cereal and shoe boxes as their makeshift solar viewer – to catch the shadow of the moon passing over the sun.

But there were those who didn’t use any sort of eye protection, and this meant a spike of 50 calls to DVOC’s office between Monday and Tuesday for eclipse-related issues.

Here’s hoping the next time we’re graced with an eclipse, those who phoned for help learned their lesson and still have the eyes to (safely) watch the celestial phenomenon.