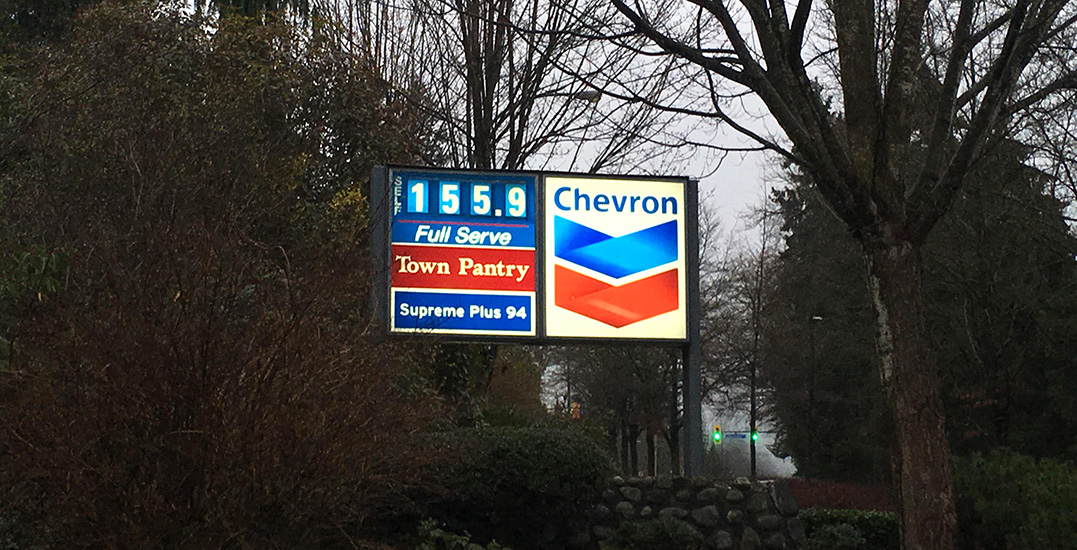 It’s nothing but bad news for drivers in Metro Vancouver as gas prices reached $1.559/litre late last night and early this morning. 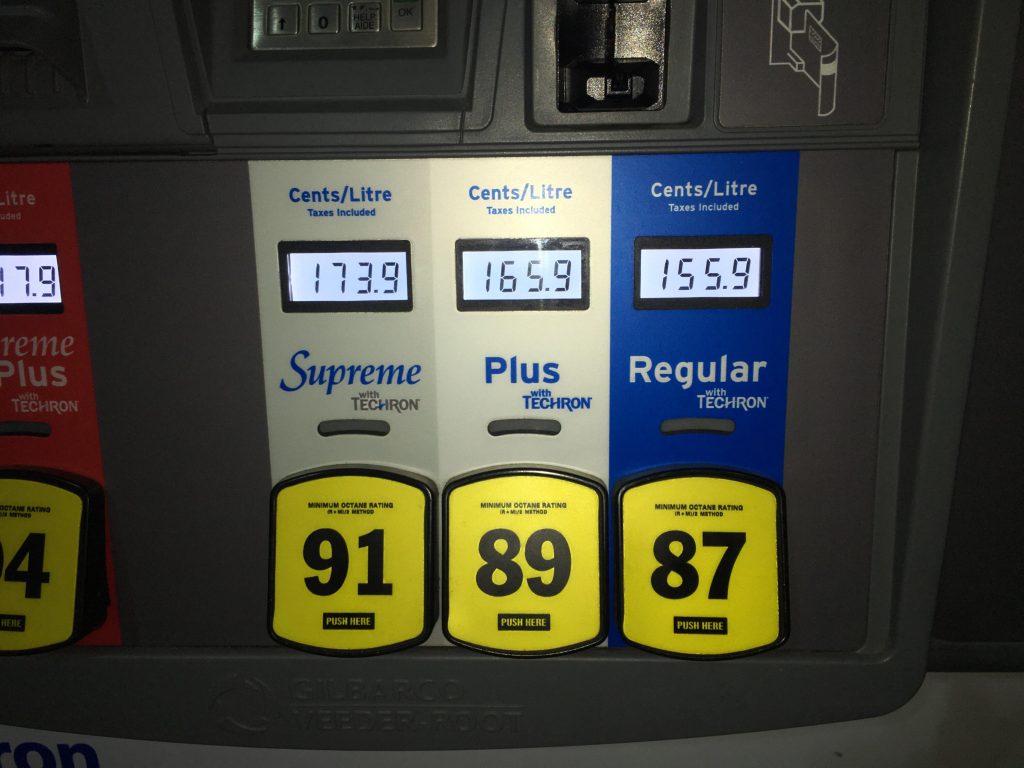 Part of the reason is that the Olympic pipeline, between Oregon and Washington, is down for several days. Not only that but the Burnaby Refinery is also undergoing maintenance as well.

The worst part of it all? According to an industry expert, there doesn’t seem to be any trace of a silver lining in this story.

With gas hitting $1.559/litre in the first few days of Spring, all signs point to pump prices only creeping higher and higher as summer rolls around.

Timing has a lot to do with the rising prices. When BC last reached its record high, it was in the peak of summer, when gas is typically higher due to families travelling. 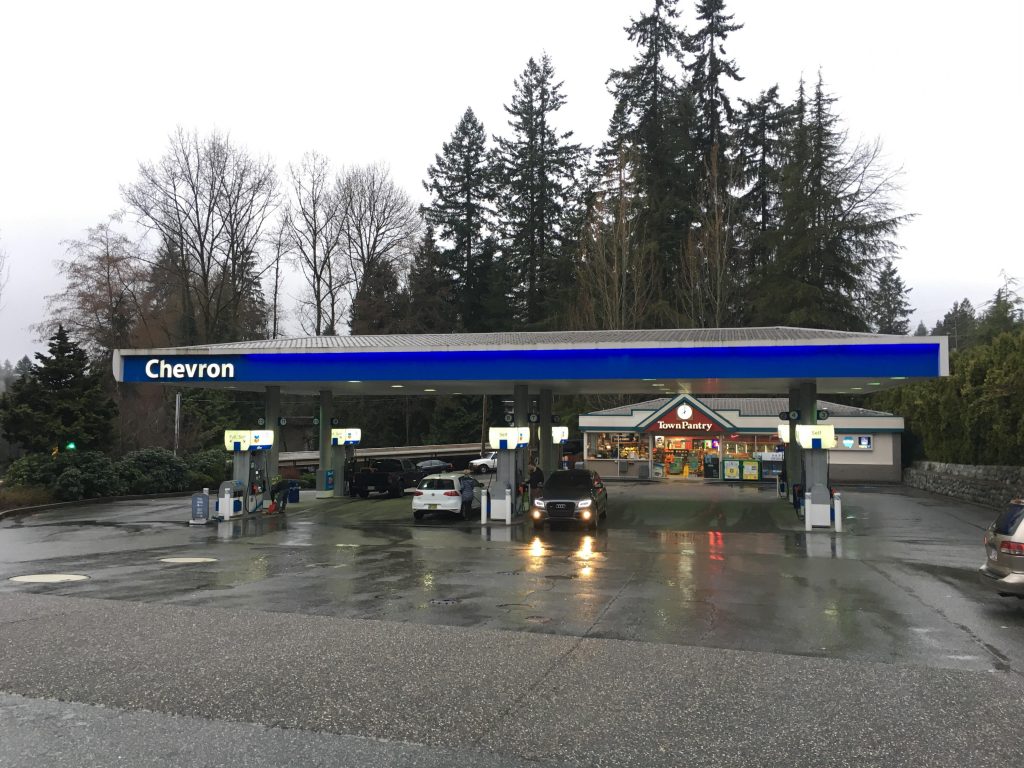 When you combine timing with a more expensive summer blend of gas – a mandate by the Government of Canada – it makes even higher prices a near certainty. April 1 also marks the increase of the carbon tax.

Prices aren’t expected to drop until Fall of 2018.