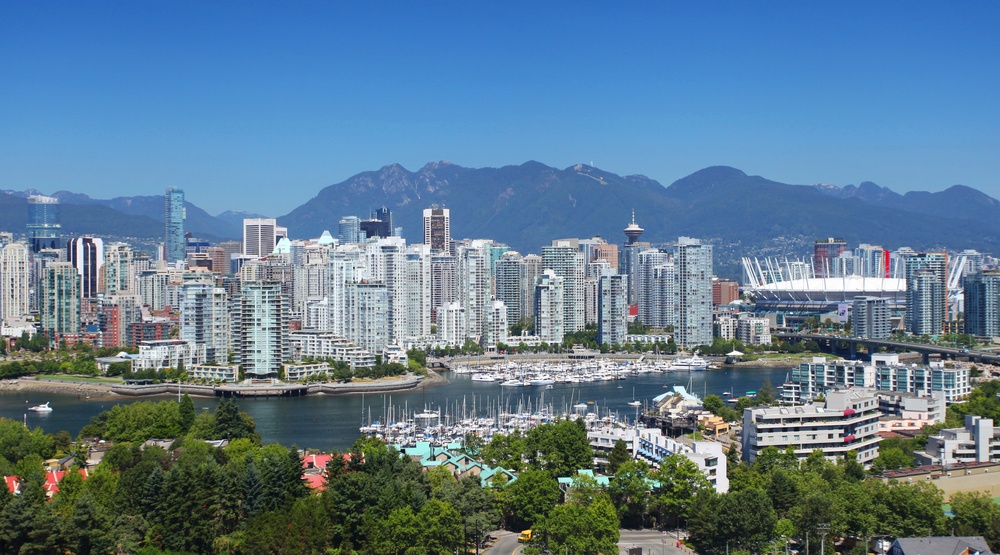 The good news – if you could call it that – is that Vancouver is not as expensive as we might think. In fact we’re not even one of the top 10, 20, or 30 cities in the world when it comes to the cost of living.

In fact, we’re pretty far down that list, according to this year’s Economist Intelligence Unit’s Worldwide Cost of Living survey.

Surprisingly, despite our issues with affordability; our city comes in at 39th, tied with the likes of Dusseldorf, Brussels, and Barcelona.

And at the top of the list, Singapore is ranked the world’s most expensive city, according to the report.

Asia now accounts for half of the ten most expensive cities in the world. https://t.co/GbUP2CA8vj #WCOL17 pic.twitter.com/0chFVmb6lM

“The survey, which compares the prices of 160 goods and services in 133 cities around the world and is primarily used by human resources managers to calculate compensation packages for overseas postings, found that Singapore was 20% more expensive than New York and 5% pricier than Hong Kong, which lies in second place,” states the Economist.

Meanwhile in Europe, several cities saw a drop in ranking, including Manchester and London, which was at its lowest point in 20 years.

The only other Canadian city making the Cost of Living list is Toronto, which seems much less expensive than Vancouver, and claimed the 86th spot.

Zurich comes in at number 3, followed by Tokyo and Osaka, to complete the top 5 most expensive cities in the world.

As for the cheapest cities, those include Mumbai, Karachi, Bangalore, Lagos, and Almaty.