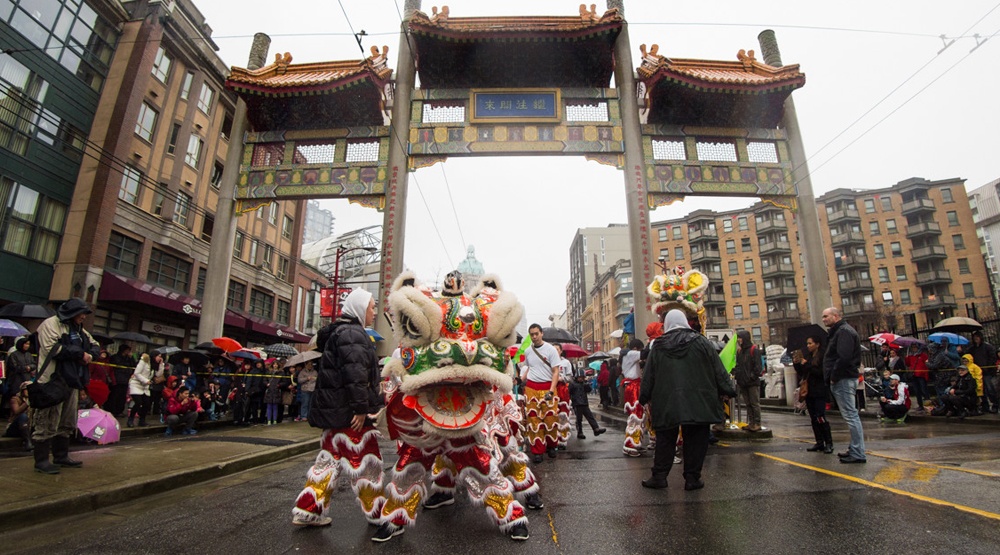 Usher in the Year of the Rooster at the Vancouver Chinese New Year Chinatown Parade on Sunday, January 29.

This year’s parade is expected to feature more than 3,000 participants. It will start at the historic Millennium Gate on East Pender Street, and wind through Chinatown, drawing more than 100,000 visitors along the way.

After the parade, stick around for the lion dances taking place all throughout Chinatown. It’s a tradition designed to bring luck and prosperity to the neighbourhood and its residents. 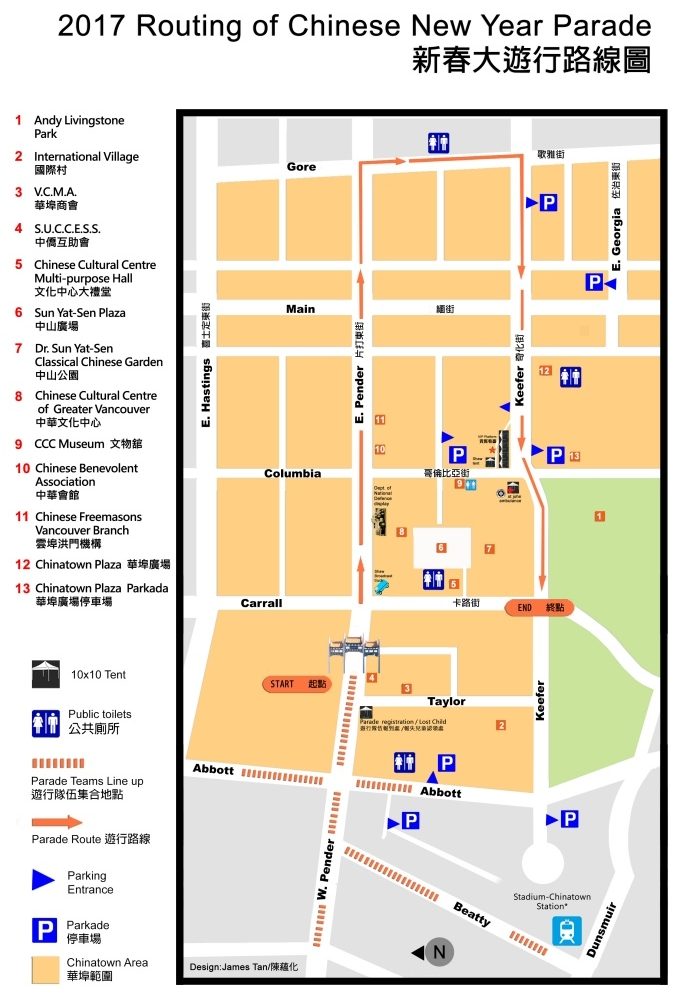