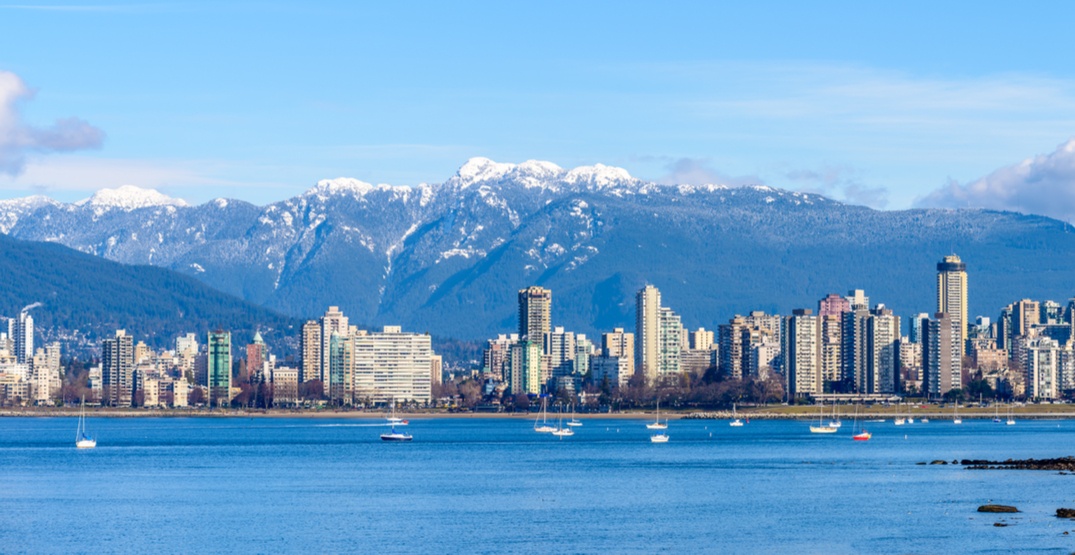 If you need any more convincing that Vancouver is a good place to call home, our city has just been ranked third best in the world for quality of living out of 231 cities around the globe, according to Mercer, one of the world’s largest human resources consulting firms.

This a slight climb from last year’s ranking in which the city landed in fifth place on the list.

The third place ranking also ties the city with Auckland and Munich.

However, for the 10th straight year in a row, Vancouver is the highest ranking city in North America.

Singapore (25), Montevideo (78) and Port Louis (83) retain their status as the highest ranking cities in Asia, South America and Africa respectively.

Top 10 cities in the world for quality of living

Though it was sparring with European cities when it came to the worldwide rankings, Vancouver came out on top of the regional pile as it topped the quality of life rankings for North America.

Vancouver was the only Canadian city to make the top-10 list, with Toronto coming in 16th, Ottawa in 19th, Montreal in 21st, and Calgary taking 32nd.

Mercer ranks quality of living based on the following criteria: