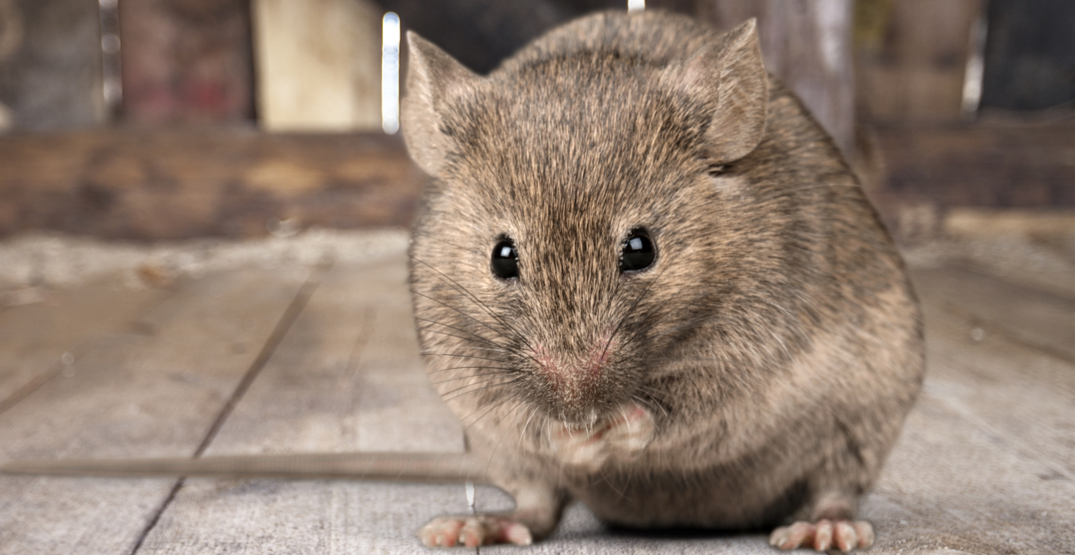 Vancouver may find itself at the top of many different lists, but a new ranking from a national pest control company is less-than-complimentary, to say the least.

In a new survey from Orkin, Vancouver was ranked the “rattiest” city in BC.

Close behind it in second place was Victoria, with Burnaby rounding out the top three.

Orkin said the cities were ranked “by the number of rodent (rat and mice) treatments the company performed from January 1 to December 31 of last year.”

The ranking includes both residential and commercial treatments.

The top 20 “rattiest” cities in the province are:

In light of the rankings, Orkin has also offered a few tips on just how to deal with / prevent recurring rodent run-ins: