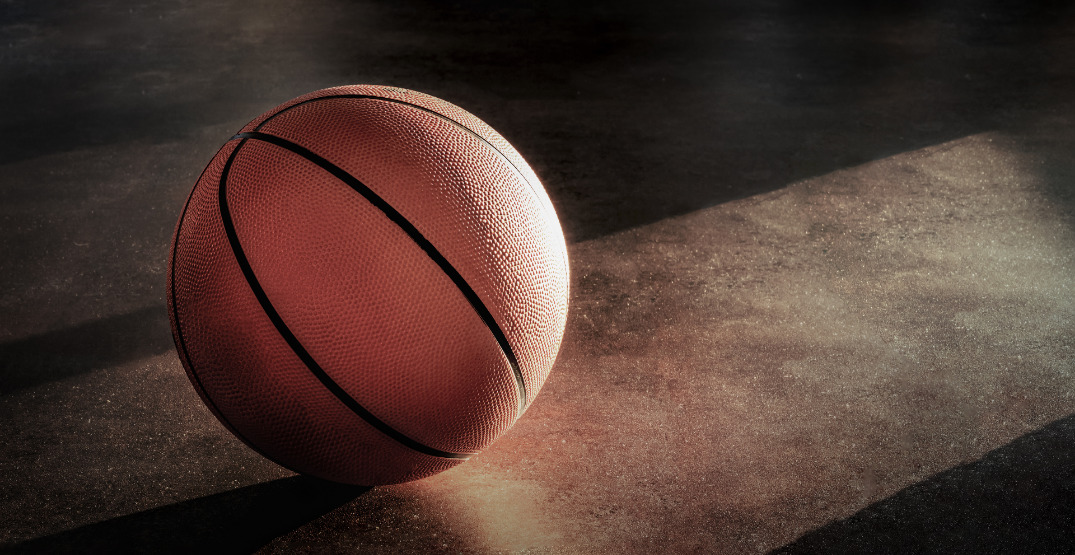 It has been a long and contentious road for a proposed basketball court in the UBC neighbourhood of Wesbrook Place, but now the journey seems to be reaching its end.

Concerns from the surrounding residents ranged from noise complaints to worries about safety, and a recent report suggests that the dispute has gotten even more intense.

Some members of the UBC community have gone so far as to call the opposition to the basketball court “institutional racism.”

The most recent development occurred in April, when plans shifted to alleviate noise concerns for neighbouring residents. 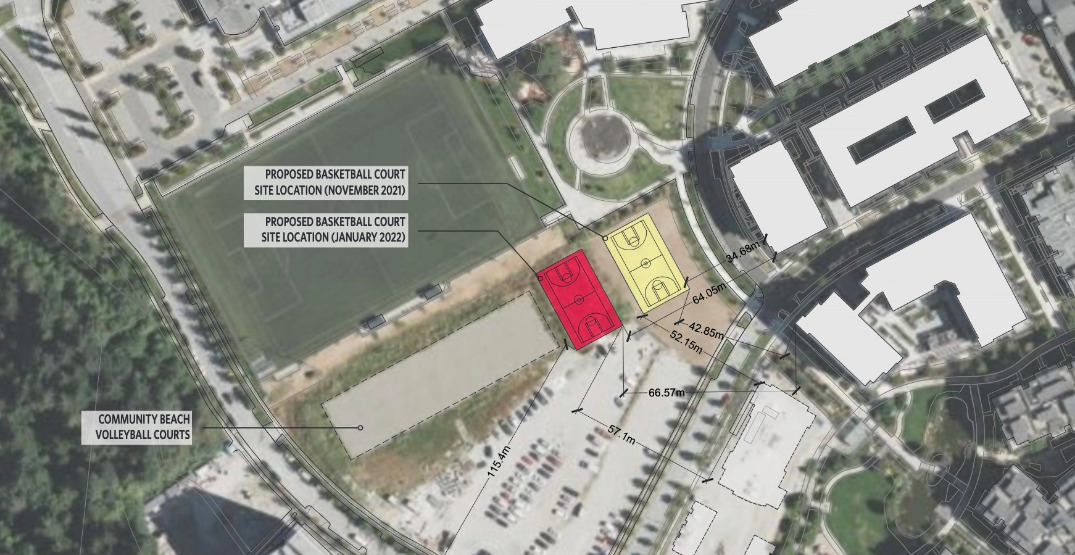 Thorough testing was done after shifting the location, and planners were sure that any potential noise that could stem from the court fell well within acceptable bounds.

In a report from the University Neighbourhoods Association, a statement said that opposition got heated, and it became more than just concerns about noise.

“The type of opposition displayed in relation to this project exceeds anything that Iwitnessed in my numerous years working in local government. From communitymembers contacting consultants directly, to inflammatory and personal commentsroutinely posted in public consultation forums, to opaque threats of future legal action –the type of opposition truly pushed the boundaries of acceptability. This sort ofbehaviour shouldn’t be rewarded, but nor should it lead to a discounting of legitimateconcerns.”

Is “institutional racism” at play?

Daily Hive Urbanized spoke with Mihai Cirstea, PhD candidate in Microbiology at UBC. He expressed his frustration with the process surrounding the proposed UBC basketball court.

“I’ve been interested in this because I lived in Wesbrook Village during the time that the proposal was first being considered, back in 2021 (I don’t live there anymore, though). I saw all the posters that residents put up, and it was pretty infuriating.”

Cirstea tweeted that not too far from the proposed basketball court location is a new $500,000 baseball field upgrade that was welcomed with strong approval.

(3/4) Interestingly, the 2020 $500k upgrade to the softball court just down the street was strongly supported! No concerns about “dangerous teens” or “aggressive players.” I WONDER WHAT THE DIFFERENCE IS. pic.twitter.com/v7tComKKoQ

He also said it was bigger than noise and safety concerns.

“This is institutional racism, brought forward by a small group of residents and enabled by the UNA board. It’s gross,” he tweeted.

“I just want to clarify that I don’t think the UNA board members are actively racist it’s just that in my opinion, by not standing up to it, they enabled it.”

Others have shared similar sentiments.

Difference: Average intensity of skin pigmentation for those playing one sport vs. another.

This is a travesty on a university campus. https://t.co/GnuSm19BS4

Since the beginning, concerns about racism were present when news about the opposition started to spread.

Shame on all the people anyways!!
Why hate on basketball? Because Black and Brown kids love basketball.
Those three residents will not face any scrutiny or make any sacrifice for blocking a campus basketball court during a pandemic — shame on them.

Daily Hive Urbanized spoke to Charles Menzies when we first reported on the opposition. He’s a UBC professor in anthropology.

“Underlying the campaign against public outdoor courts is a set of ideas that revolve around ‘noise,’ ‘danger,’ and ‘property values.’ Each of these claims is an unfounded opinion. Even worse, there is documented evidence that they are not a simple misconception, but are factually wrong.”

UBC’s Development Permit board essentially approves anything, except an outdoor basketball court.

Irony – at the same meeting a major rental development close to the basketball court was rolled on through.

One of the things the neighbourhood would’ve been okay with? A pickleball court.

“Several respondents commented that they felt the University Neighbourhood Association had not adequately consulted with neighbourhood residents on their preferences for an amenity on the site. Alternative suggestions provided included a community garden, playground, or multi-sport court, including badminton and pickleball, as well as to leave the area in its current state. Others felt the project was not in accordance with the WesbrookNeighbourhood Plan.”

Menzies mentioned that basketball is a low-barrier sport. You literally just have to pick up a basketball and head to the court. In this case, a court will likely never come to fruition.

A petition has been started to try and save the proposed basketball court.