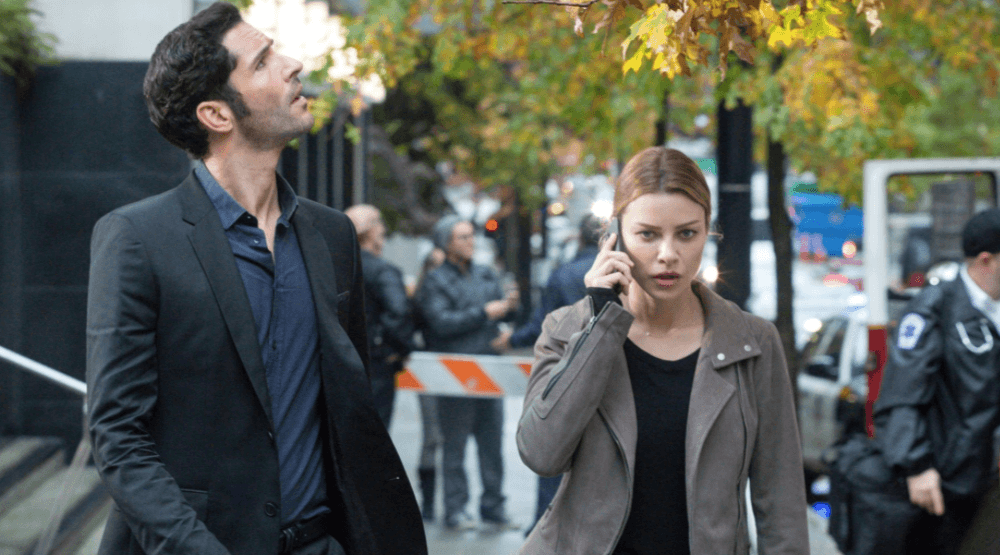 Two television shows filmed in Vancouver will be leaving the city for Los Angeles, after qualifying for California’s expanded film tax credit program.

Legion and Lucifer are among 11 other TV shows that are moving their filming to California. The OA and The Affair will be relocating to LA from New York.

“The tax credit program is working as intended to reaffirm California’s status as the preferred choice for film and TV production,” said Amy Lemisch of the California Film Commission in a release.

Lucifer showrunners Idly Modrovich and Joe Henderson said in the release that the relocation will benefit the show.

“Los Angeles is a key character in Lucifer with the storylines revolving around iconic locations in Hollywood and Southern California, so we are thrilled that the California incentive now makes it competitive to base the show in the LA area,” they said.

A total of 15 television projects were selected to be part of the California Television and Tax Credit Program.

The projects are estimated to generate more than $620 million in direct in-state spending, including more than $235 million in wages to more than 4,400 crew and cast members.

Vancouver is the third largest film production centre in North America. There are currently 46 TV programs and movies shooting in British Columbia.