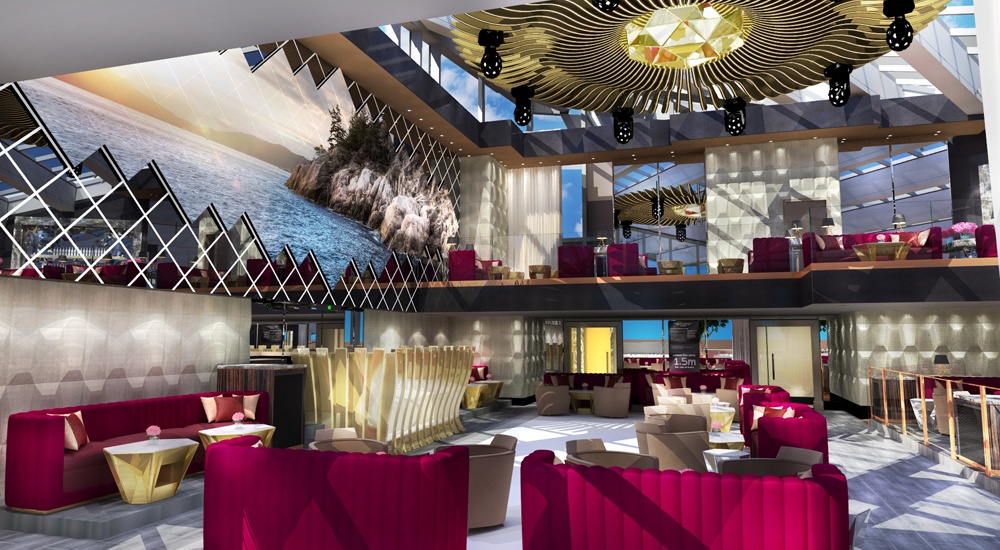 Vancouver City Council has approved a Liquor Primary License for Drai’s Nightclub at Trump International Hotel & Tower ahead of its opening this September.

There will be a mezzanine, outdoor patio, and indoor pool, which will be covered and used as a dance floor before liquor can be served. The pool will be used for swimming and family purposes during the daytime until 5 pm when it is converted into a lounge space and nightclub.

Following City Council’s initial rejection in May, operators for the establishment reduced the third floor nightclub’s indoor capacity from 280 people to 128 people and the pool bar and patio capacity from 103 people to 96 people.

Residents in the area, including those that will be living in the tower’s residential levels, expressed their concerns about noise from music and crowds as well as any resulting traffic, littering, and drunk behaviour.

Consequently, the operating hours for the nightclub’s first year of liquor service will be limited to 11 am to 1 am from Sunday to Thursday and 11 am to 2 am on Friday and Saturday. The outdoor patio must also cease its liquor activity and be vacated by 11 pm every night. However, after a year of operations, extended hours of between 9 pm to 2 am can be considered.

Other noise mitigation policies include containing any line-ups into the nightclub inside the hotel and restricting the ability to play any entertainment or music on the patio.

At a later date, operators will be required to submit an acoustic report to ensure any noise emitted from the nightclub adheres to bylaws and impacts the largely residential neighbourhood minimally.

City Council previously approved a liquor license for the 150-person capacity lobby lounge on the main floor of the hotel. 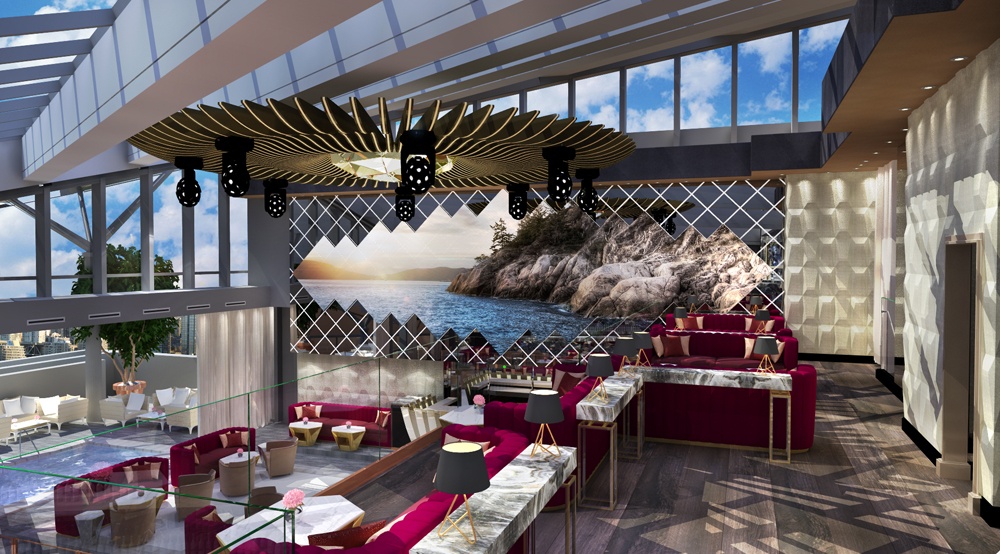 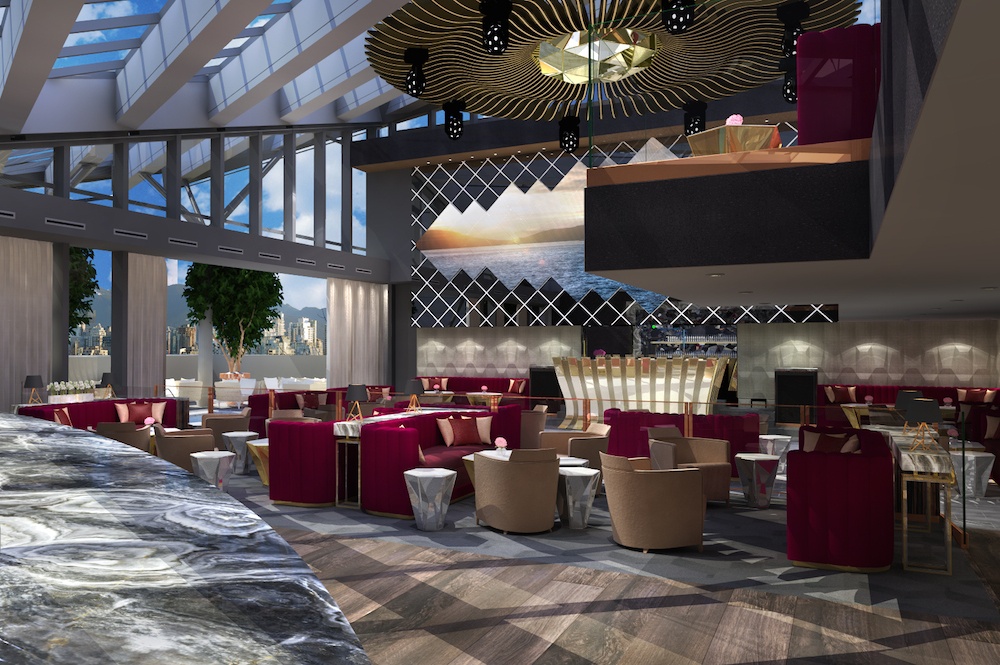 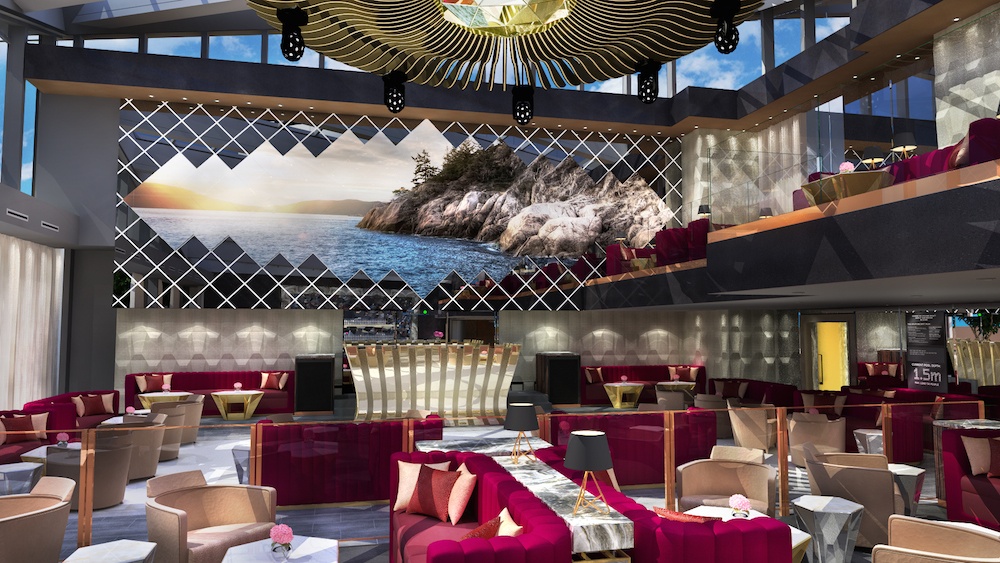 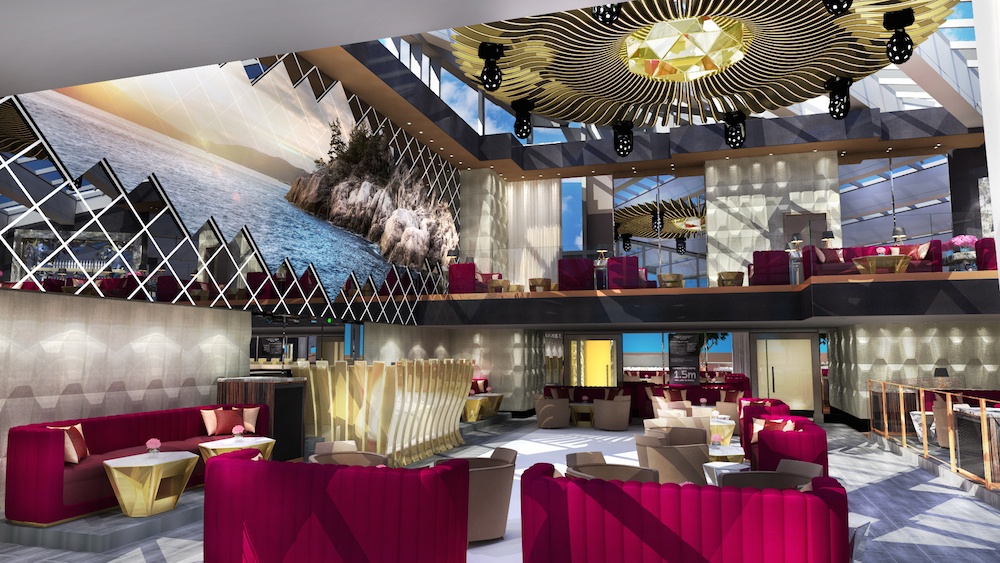