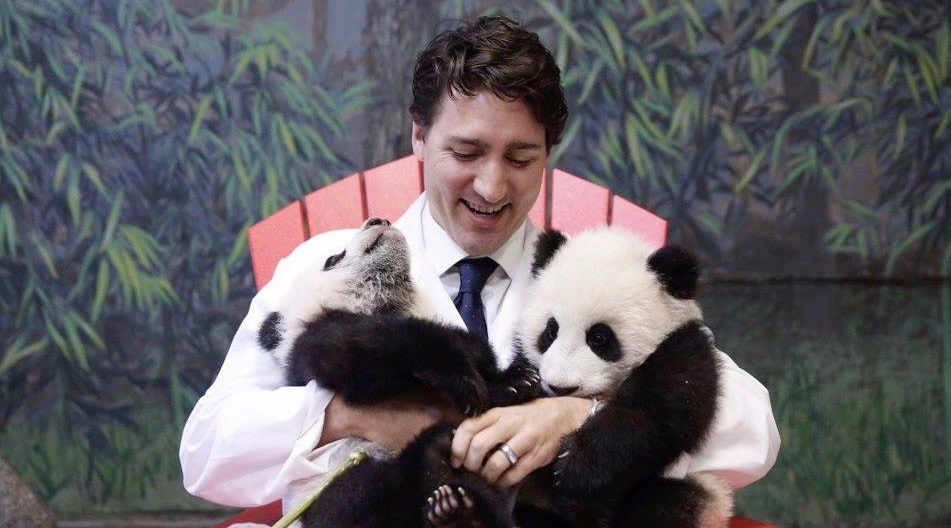 If you live in Canada, you know that The Tragically Hip are playing their final show this Saturday in Kingston, Ont.

You also know that the odds of actually getting a ticket to that show are near impossible by now.

The PMO confirmed with Daily Hive that “the band kindly offered tickets to the Prime Minister. He will be reimbursing them for the cost.”

At 44, it’s certainly easier to understand Trudeau truly wanting to attend than say Harper, Martin, or Chrétien accepting tickets only to clap along as faux fans in some regrettable I-love-Canada PR moment. But that fact doesn’t make it any easier not to envy the Prime Minister more than a little on this one.

From the cover of Vogue and his bromance with Obama, to making history in Pride Parades and photo-bombing weddings shirtless, this is just your latest reminder that this is Justin Trudeau’s world – we’re all just living in it.