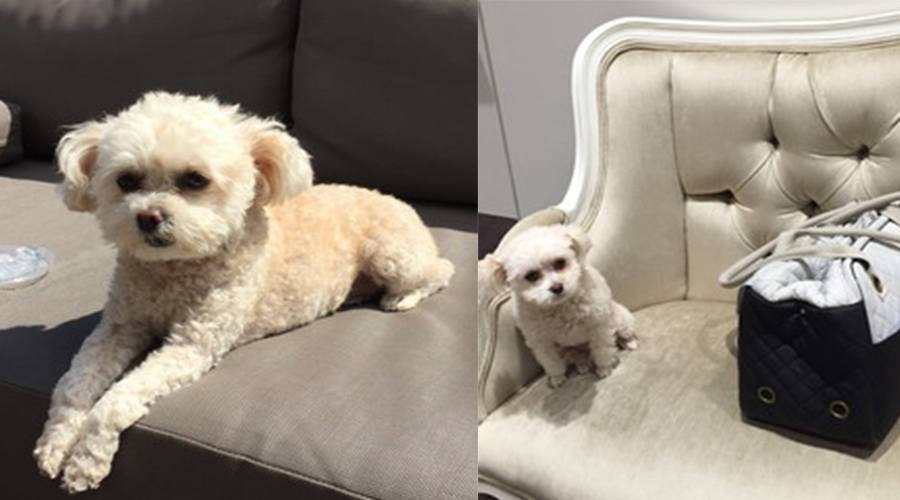 The Burnaby RCMP are looking for two suspects after a toy poodle was stolen from a woman’s shopping cart on Saturday.

The woman was unloading groceries into her car at Lougheed Mall at 6 pm when a silver four-door Honda Civic pulled up beside her. A man who was sitting in the passenger seat then got out of the car and snatched the dog that was in its white and navy blue carrier.

The car was driven by a caucasian woman who is described as blonde and in her 20s. She and the suspect were last seen speeding westbound toward the Lougheed Skytrain station. The man is also caucasian and was wearing a black baseball cap.

The dog’s name is CoCo, is four years old, and is cream-coloured with some tan fur on her back and has a short, fluffy, bunny-like tail. She has a microchip and is very friendly.