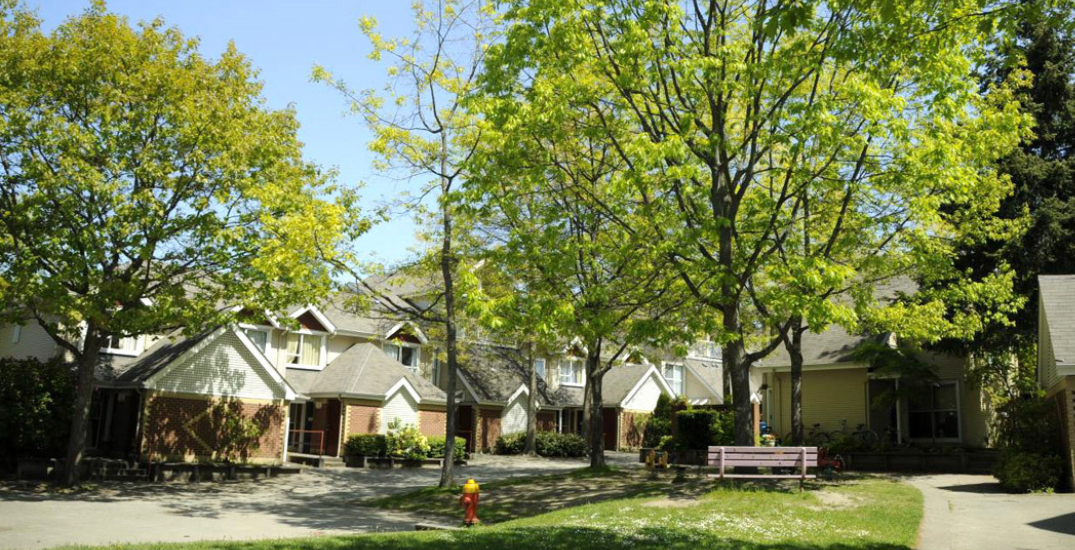 Three men have been charged with sexual assault following an investigation into a 2018 incident at a University of British Columbia (UBC) residence.

University RCMP officers were called around 4:30 am on November 5, 2018, by a woman who said she had been sexually assaulted by three men at a residence on Acadia Road.

Several of UBC’s Acadia Park residence buildings are located on the street.

On June 5, 2021, the RCMP announced that the BC Prosecution Service had approved charges against three men who were allegedly involved in the assault.

They have been arrested and remain in police custody, the RCMP said. They will appear at Richmond Provincial court at a later date.

Ainsley Carry, UBC’s Vice President of Students, confirmed that the men had been students athletes at the university.

She noted that the school had been in contact with the RCMP since the allegations were made over two and a half years ago.

“Sexual violence has no place here at UBC and I can tell you those accused are no longer students at the university,” Carry said.

“The safety and security of our community is our number one priority.”