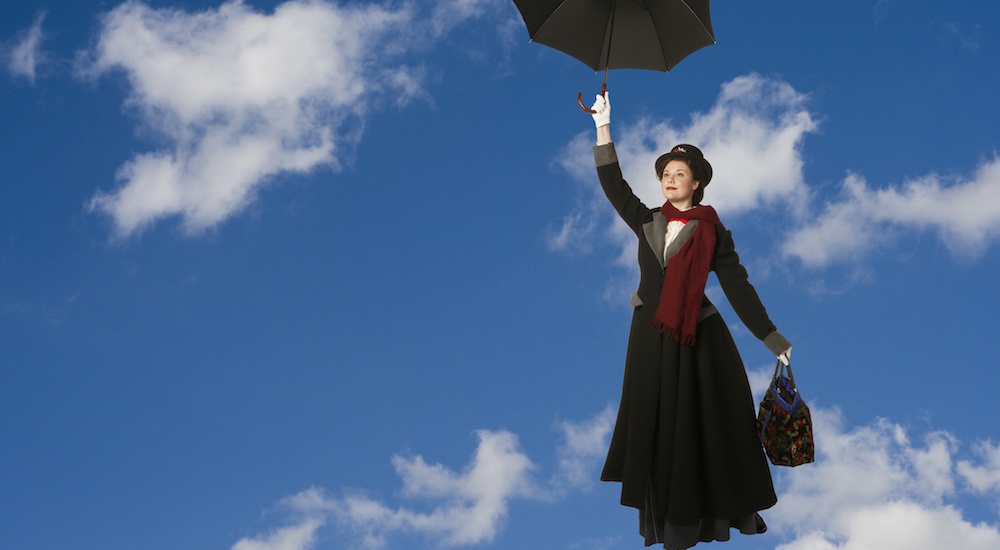 From the sweeping cityscape of London, to the jazzy glitz of the roaring ’20s, Theatre Under The Stars (TUTS) is bringing Broadway sizzle to Vancouver this summer.

Considered a favourite annual tradition by many, TUTS presents full-scale Broadway musicals every summer in the majestic setting of Stanley Park. This year, TUTS is presenting the Disney classic, Mary Poppins, as well as the five-time Tony Award-winning show The Drowsy Chaperone. 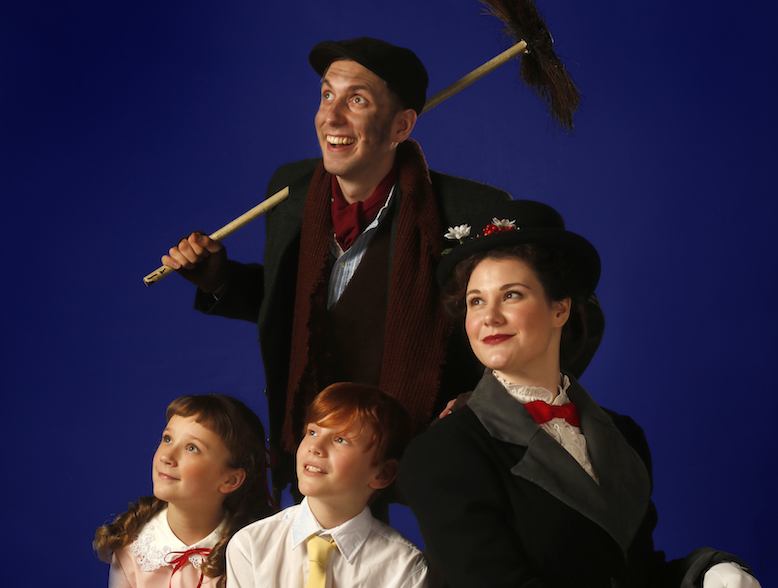 Mary Poppins is the Broadway stage version of the classic Disney film. The whimsical story of a fierce nanny who swoops down to patch up a broken family will be brought to life in a whole new way in Vancouver.

This production will take full advantage of the spacious outdoor Malkin Bowl theatre, which offers endless possibilities for larger-than-life sets and staging. The outdoor setting also promises to add an air of mystique and eeriness to the famous chimney sweep dance and the panoramic views of London’s rooftops. And hang onto your hats folks, when Mary and her umbrella take flight into the summer sky. 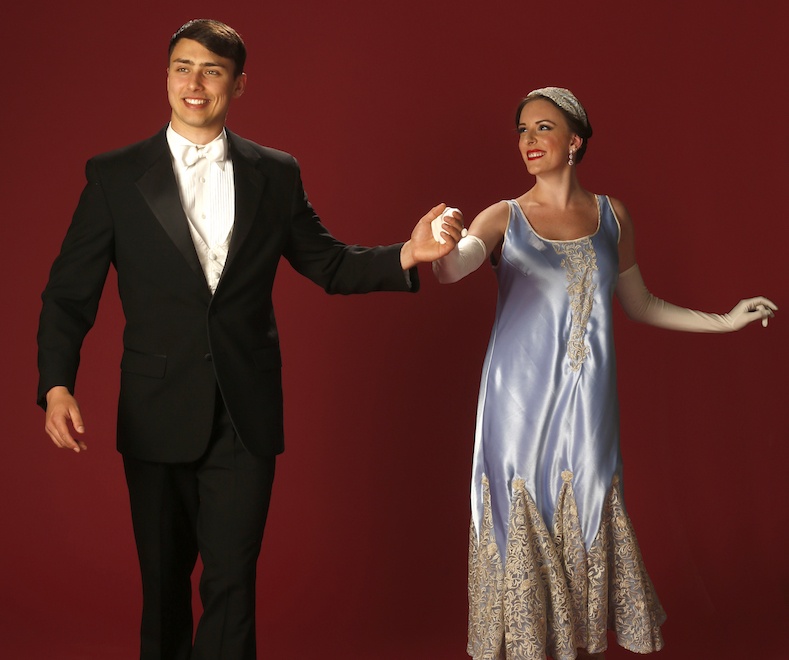 The Drowsy Chaperone is a guilty pleasure for theatre fans who love sexy, high-energy musical theatre. It will also appeal to those with a sense of quirkiness. The Drowsy Chaperone is like a combination of The Unbreakable Kimmie Schmidt and The Great Gatsby. It’s witty and downright hilarious, while also rocking the glamour and decadence of the 1920s.

The show is about a musical theatre fan who spends a quiet evening listening to Broadway showtunes. While he listens to his favourite cast recording, the show starts to come to life around him, with the story’s characters suddenly emerging in his living room. These characters include Hollywood movie stars, gangsters, divas and more. Spectacular dancing and singing is obviously included.

Celebrating its 71st Season TUTS is renowned as one of Vancouver’s iconic summer experiences and is perfect for dates, nights out with friends, and family time. The shows begin previews on July 7, with official opening nights for Mary Poppins on July 11 and The Drowsy Chaperone on July 12.

The two shows will play on alternating evenings throughout the summer. Visit the TUTS website for complete details.

Mary Poppins and The Drowsy Chaperone