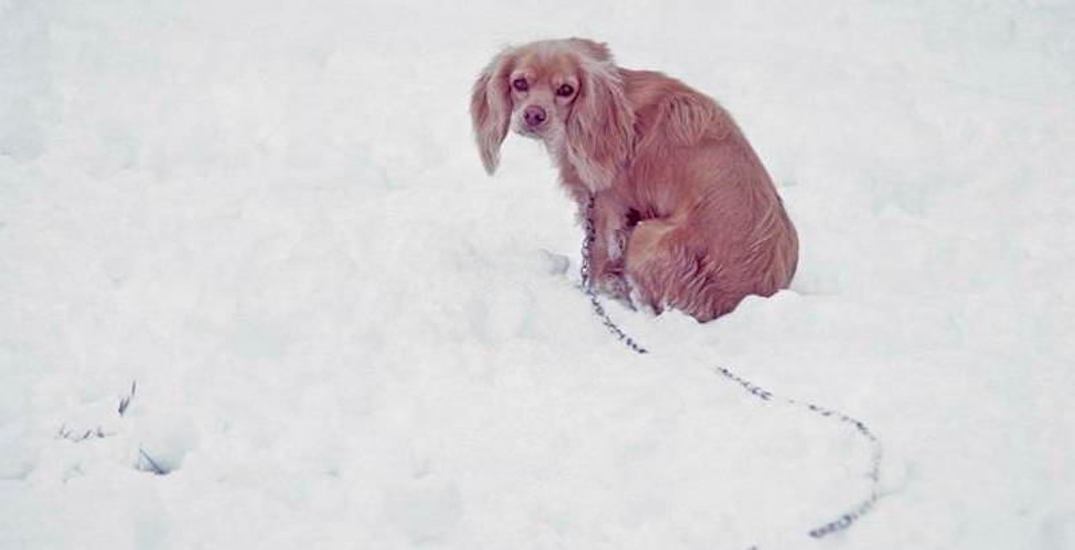 A BC-based rescue group needs your help in gathering supplies for a non-profit located in Manitoba dedicated to assisting First Nation communities with dog overpopulation issues and finding the animals forever homes.

Thank Dog I Am Out Rescue Society (TDIAO) says it needs emergency assistance in helping K9 Advocates Manitoba after the province got hit with very cold, and early, winter weather.

The ‘Winter Warriors Canada’ team, made up of TDIAO, Tisol Pet Food and Supplies, and FURever Freed Dog Rescue, is frantically trying to collect as many dog products they can to send out east to K9 Advocates Manitoba while the non-profit struggles to save the dogs left outside. 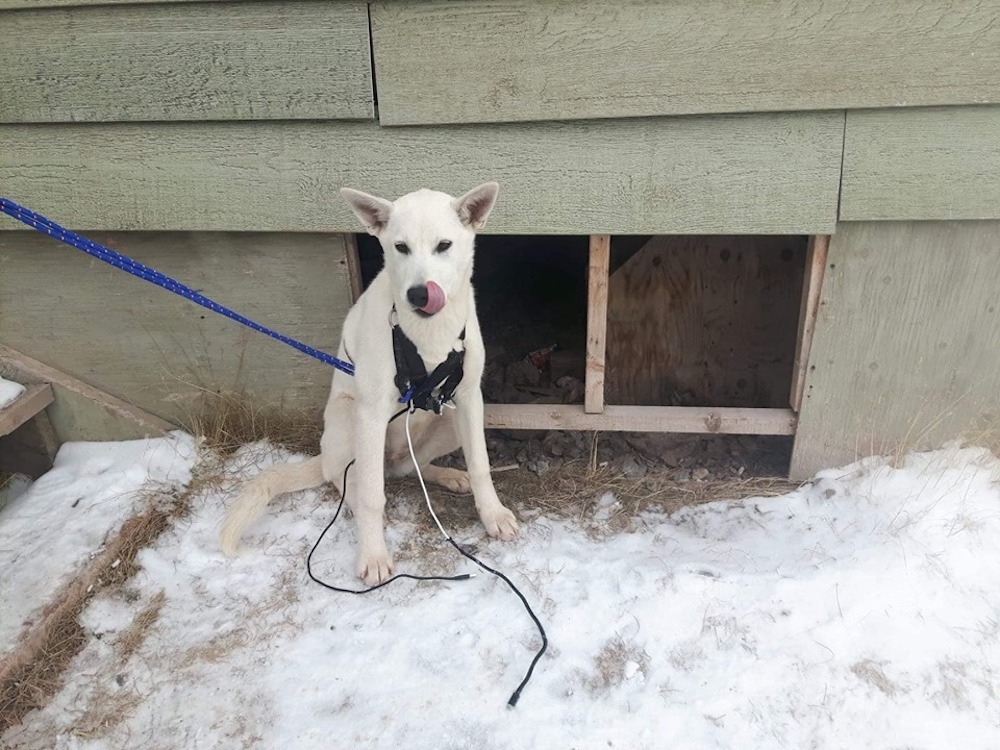 In a phone interview with Daily Hive Vancouver, TDIAO Founder Susan Patterson said when she was notified about the early cold snap, she didn’t hesitate to lend a hand.

This comes as rescue organizations located in BC, Manitoba and Ontario work together to fly dogs out of rural communities, where animals risk freezing to death, and place them into a position to be adopted.

Just recently in BC, non-profit group Fur Pets Sake said that it would like to expand its efforts of saving stray dogs in rural areas due to overpopulation, to across the province.

“We have tried for years to help the Canadian dogs, but it’s been very difficult to penetrate into rescues that are functioning in northern BC and in areas like Manitoba, I think they’re overwhelmed with the amount of work and I think distance has always been a problem with regards to us helping,” Patterson said. 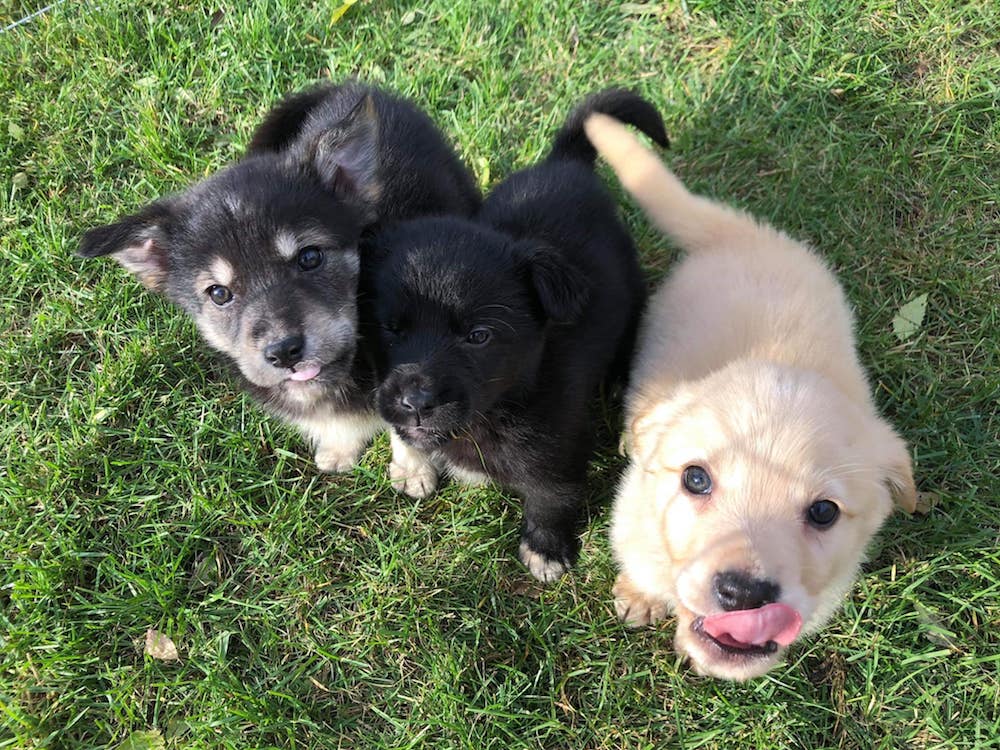 Patterson said supplies is being transported to K9 Advocates Manitoba from BC on November 6.

Since TDIAO put out the plea for help, Patterson said the response has been amazing, “literally we’re like swamped,” she said.

“We had people that were buying blankets on Amazon,” Patterson said, “donating online, I mean it was insanely successful and the first truck left on [last] Wednesday. We had five skids filled with donations.”

There are four locations you can drop off new and used supplies: 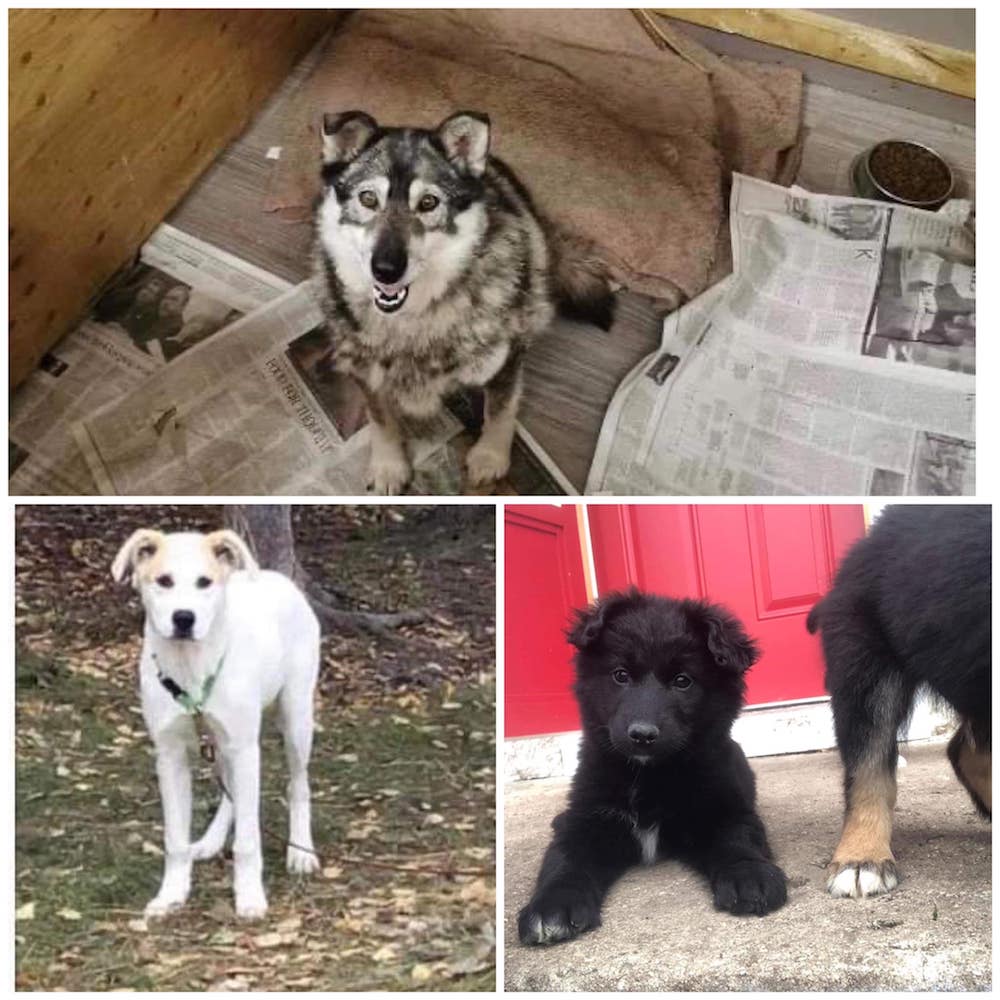 Patterson said that if you can’t make it to any of these locations, depending on where you are, a volunteer may be able to swing by and pick up the supplies.

“Anything that a dog can use — they need,” Patterson said about new and used dog supplies needed, including:

“I would like to make it an ongoing thing for the winter,” Patterson said about delivering supplies to the rescue group, “she’s [K9 Advocates Manitoba] desperate for stuff.”

This article has been updated with new information since publication.