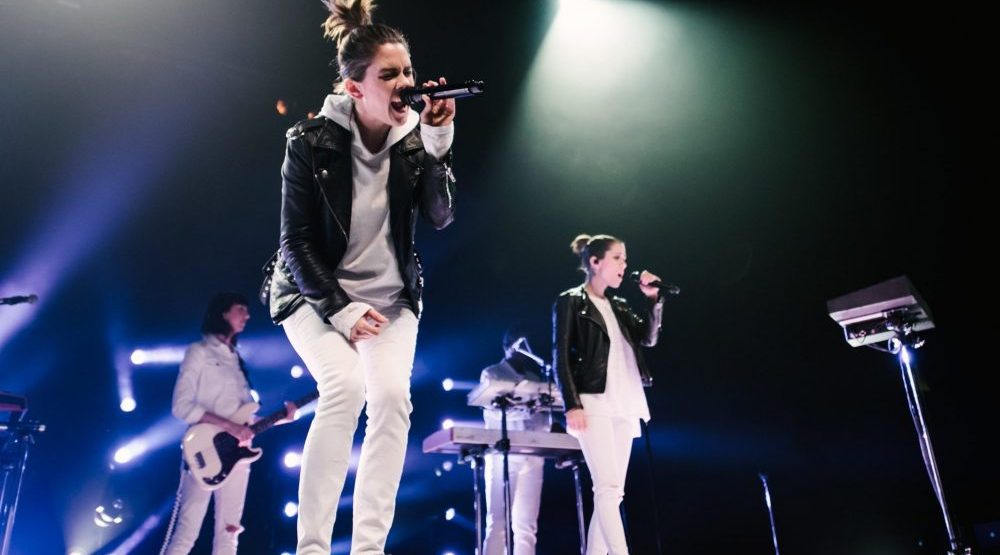 Tegan and Sara returned to Vancouver on Wednesday/Brandon Artis Photography

Indie-pop icons Tegan and Sara lit up Vancouver’s Queen Elizabeth Theatre on Wednesday evening as part of their Love You To Death tour.

The Vancouver-based Grammy nominated sisters, Tegan and Sara Quin, are on a North American tour following the release of their eighth studio album, Love You To Death, but that doesn’t mean they didn’t cover all the older favourites at their show.

From their 2004 album Jealous to their 2013 chart-topping Heartthrob, the Quins had a set-list of over twenty tracks, and the fans couldn’t get enough.

Tegan and Sara’s tour continues in Calgary and Edmonton this week, before heading to the U.S. Check out the photos from last night’s show in Vancouver. 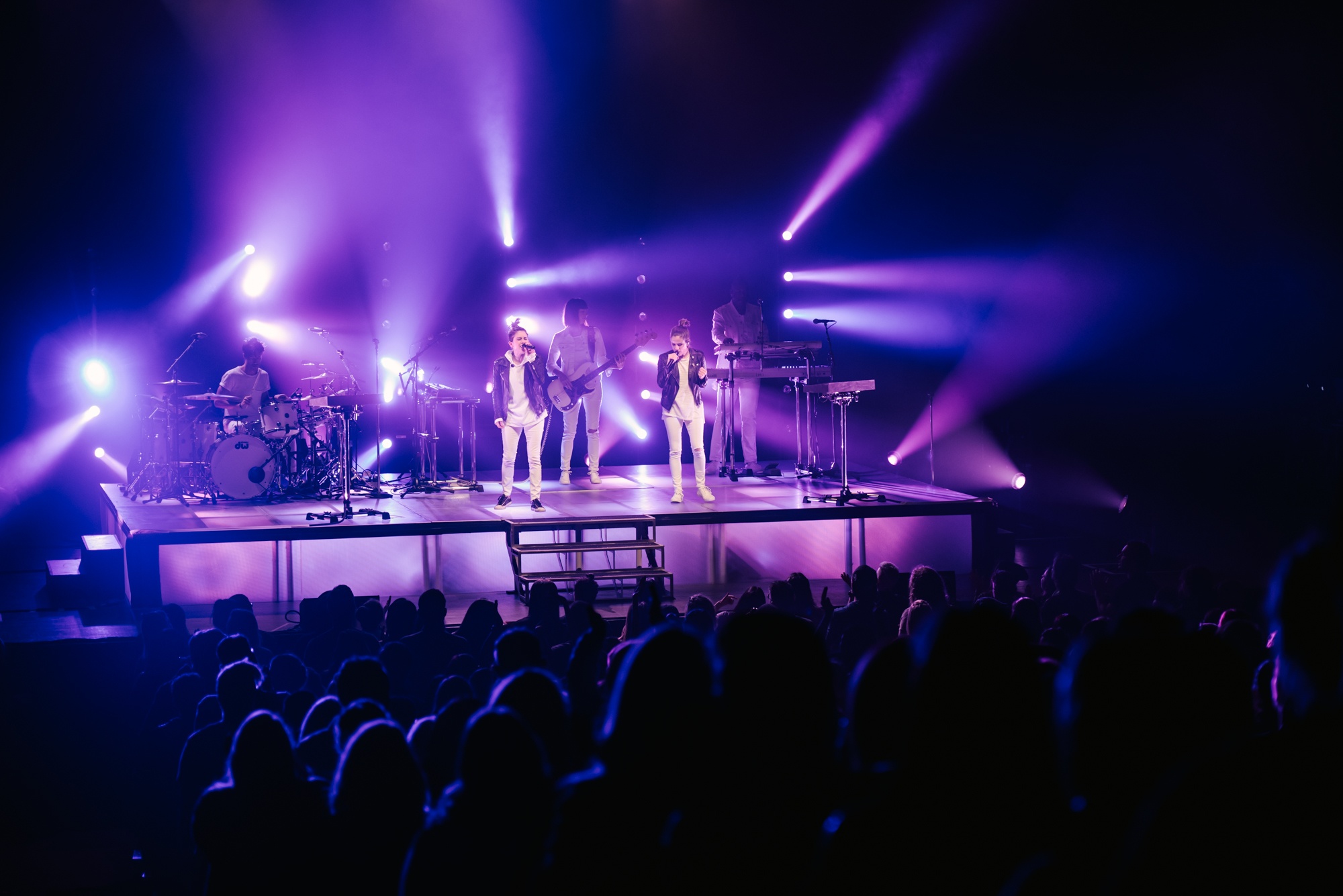 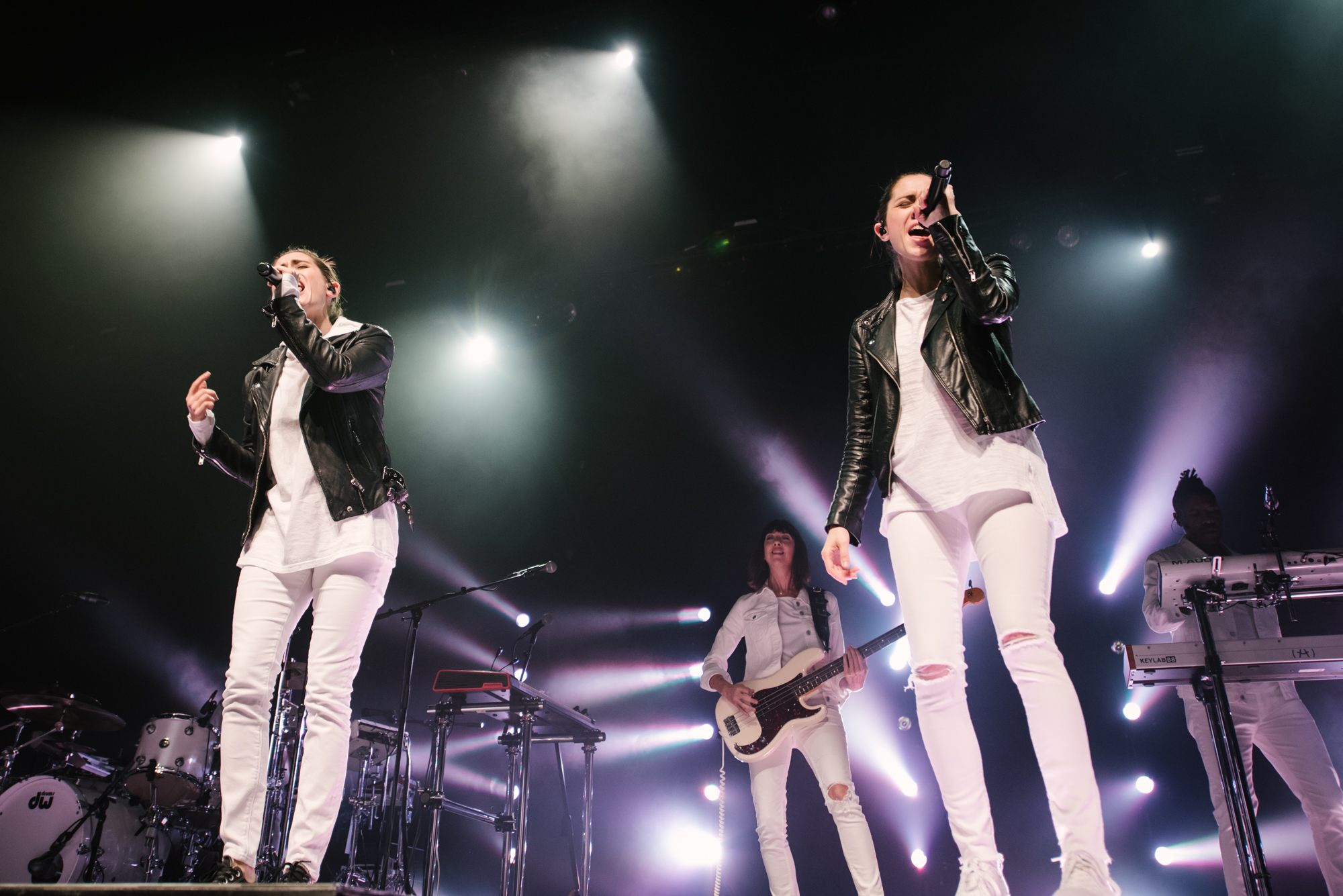 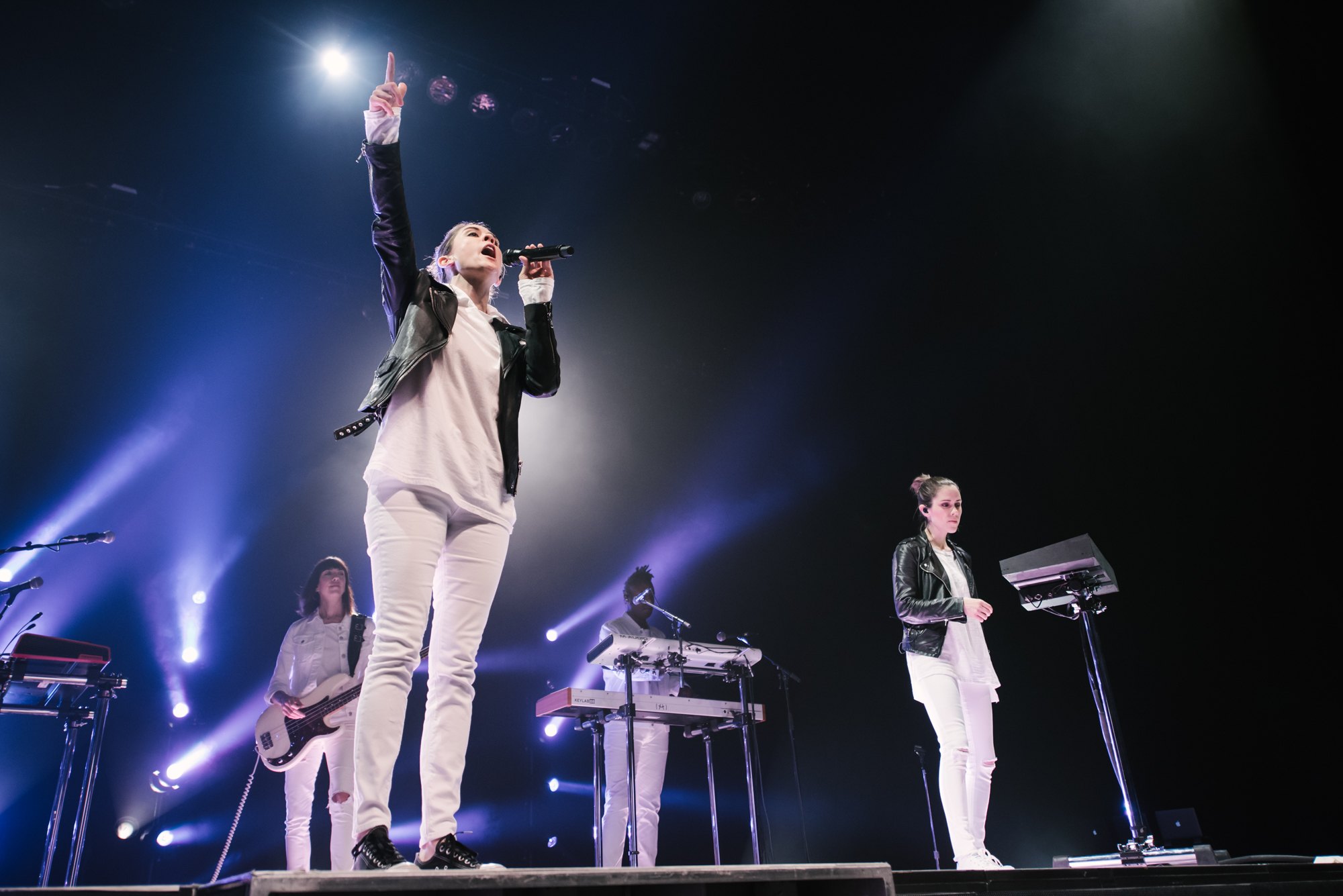 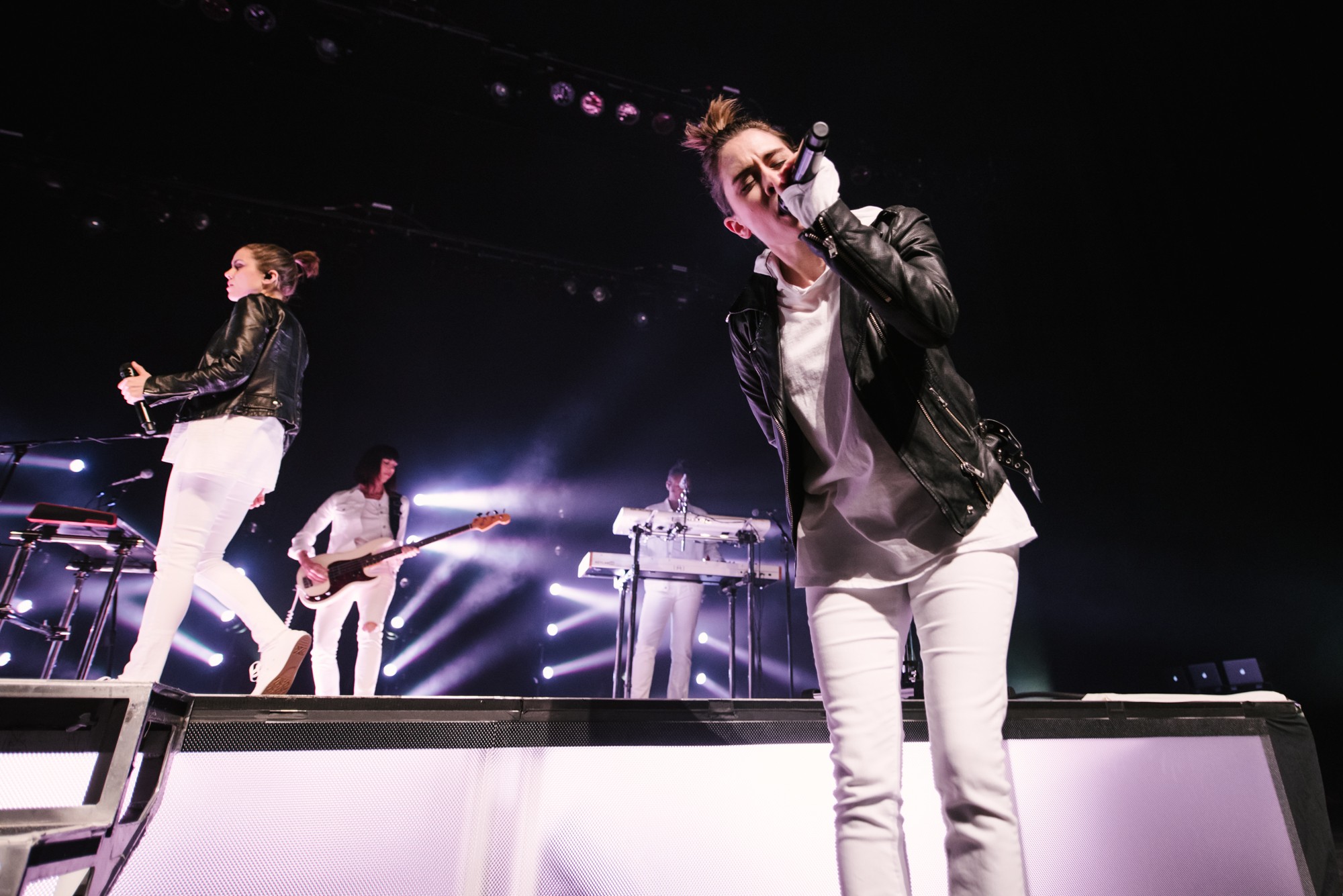 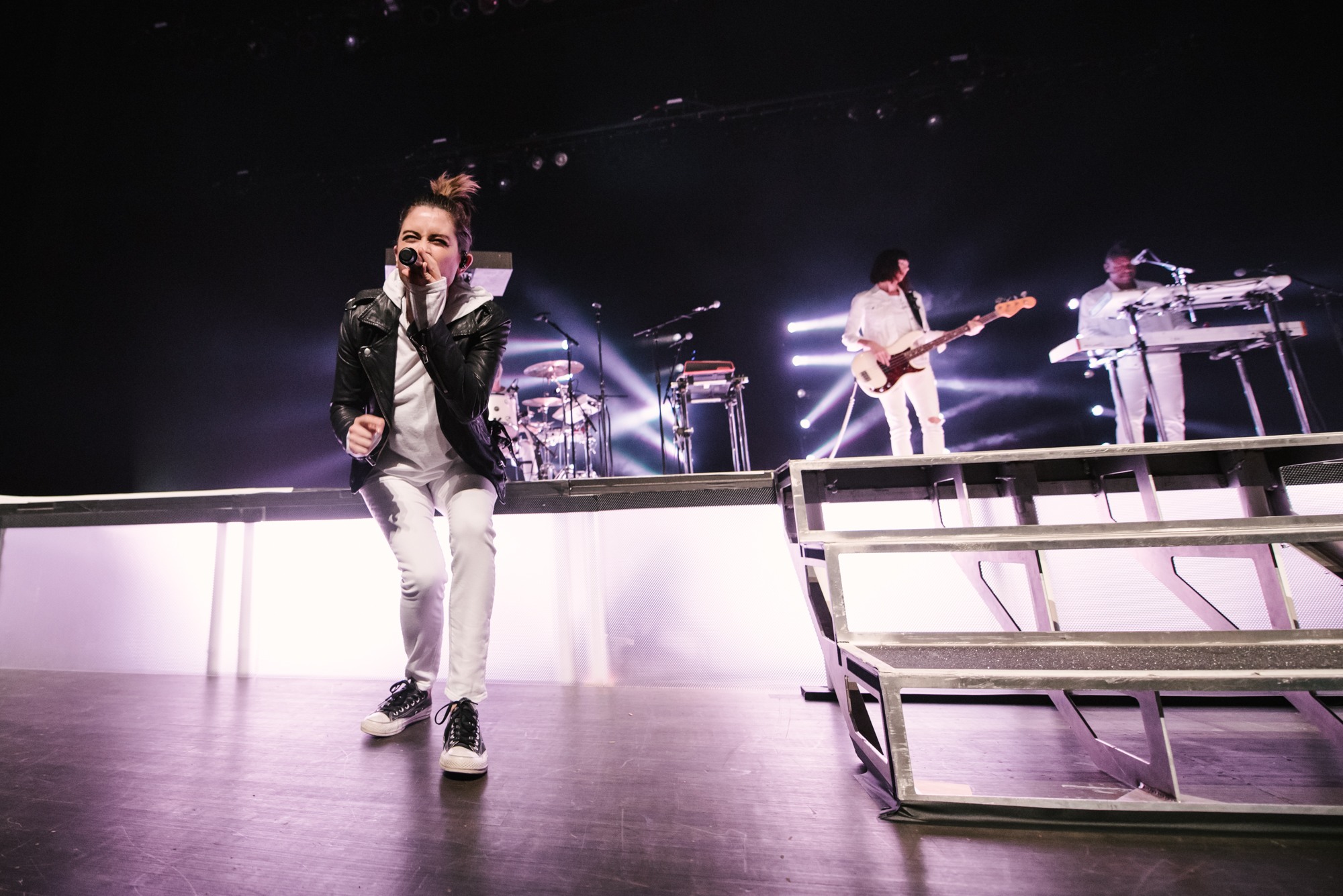 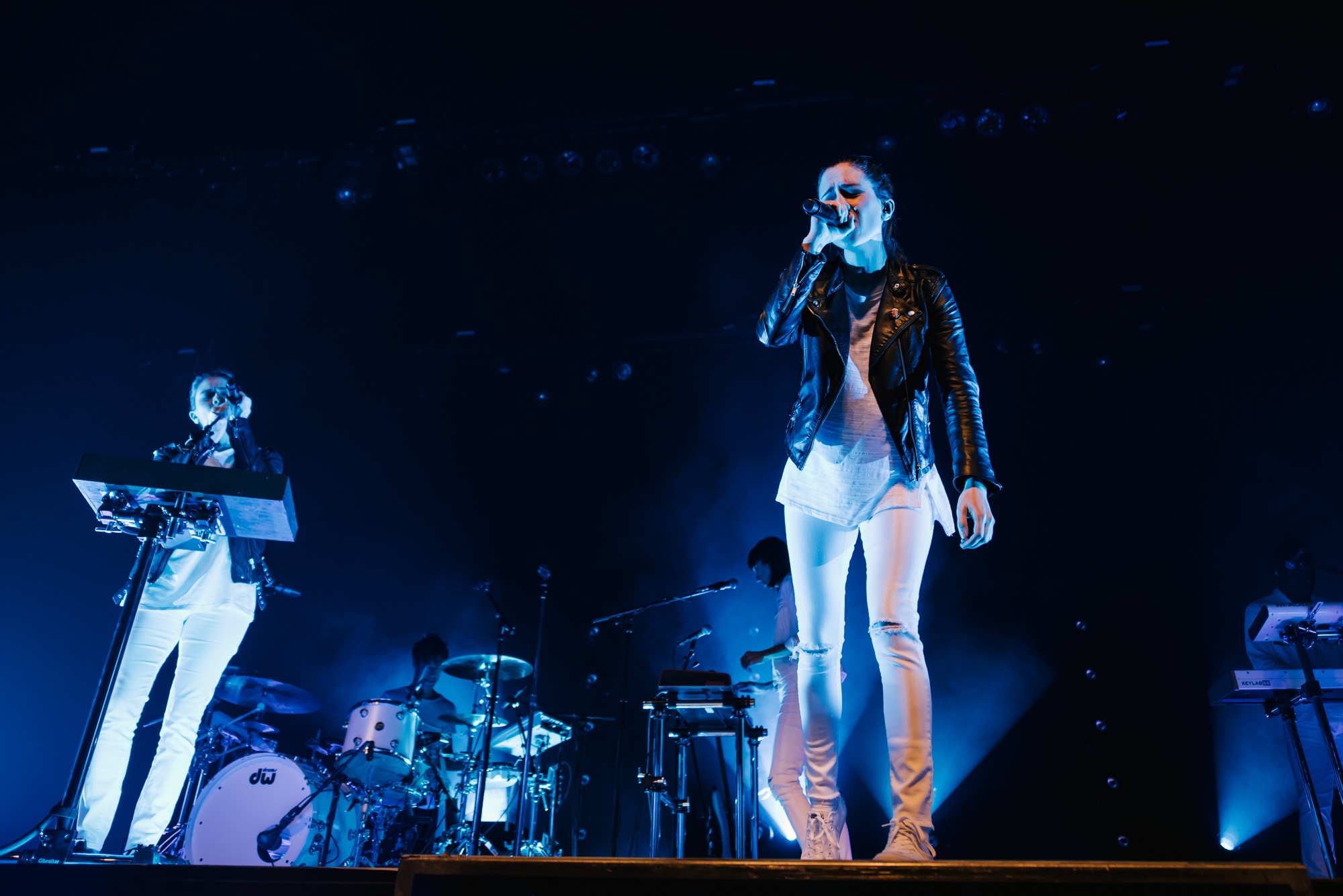 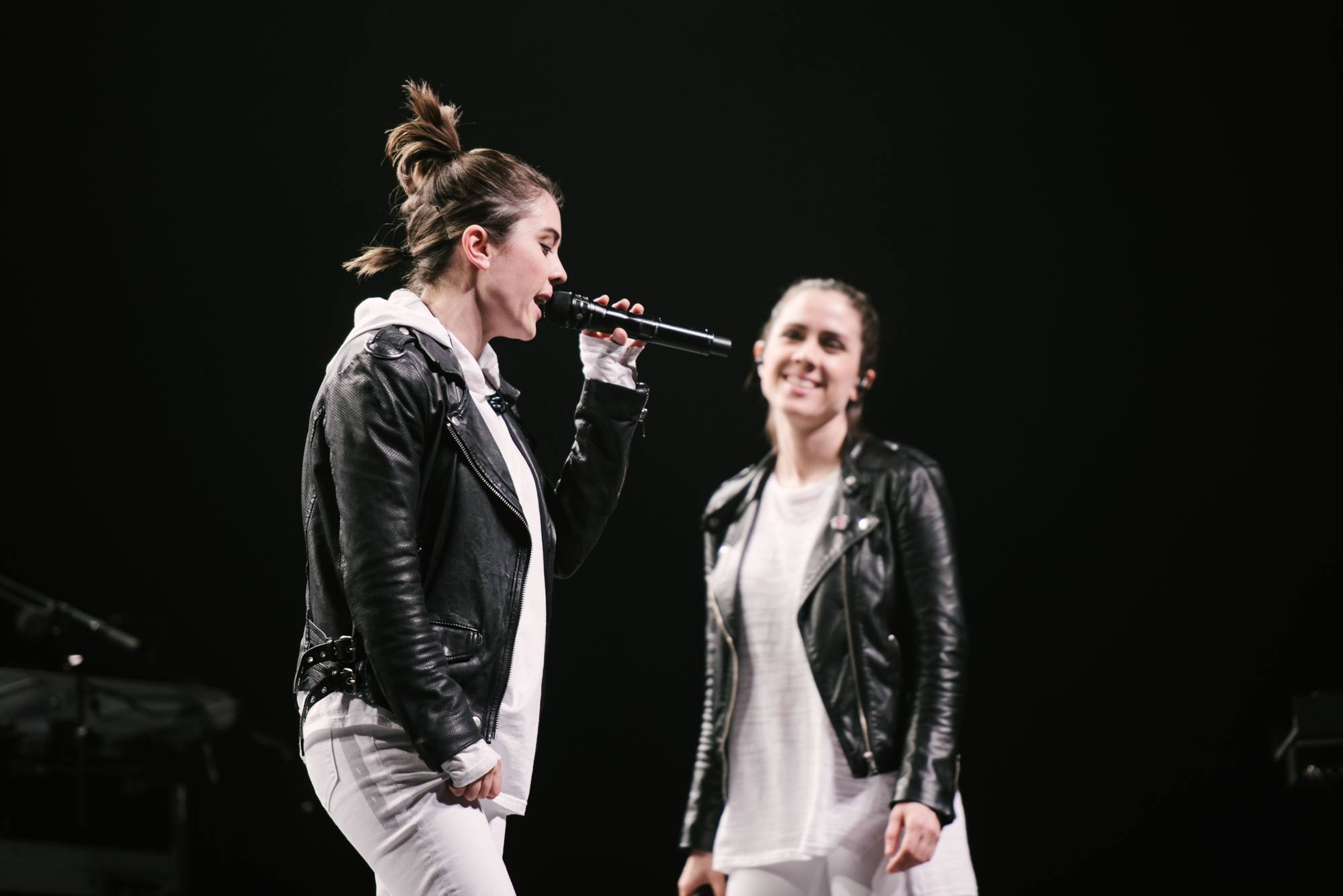 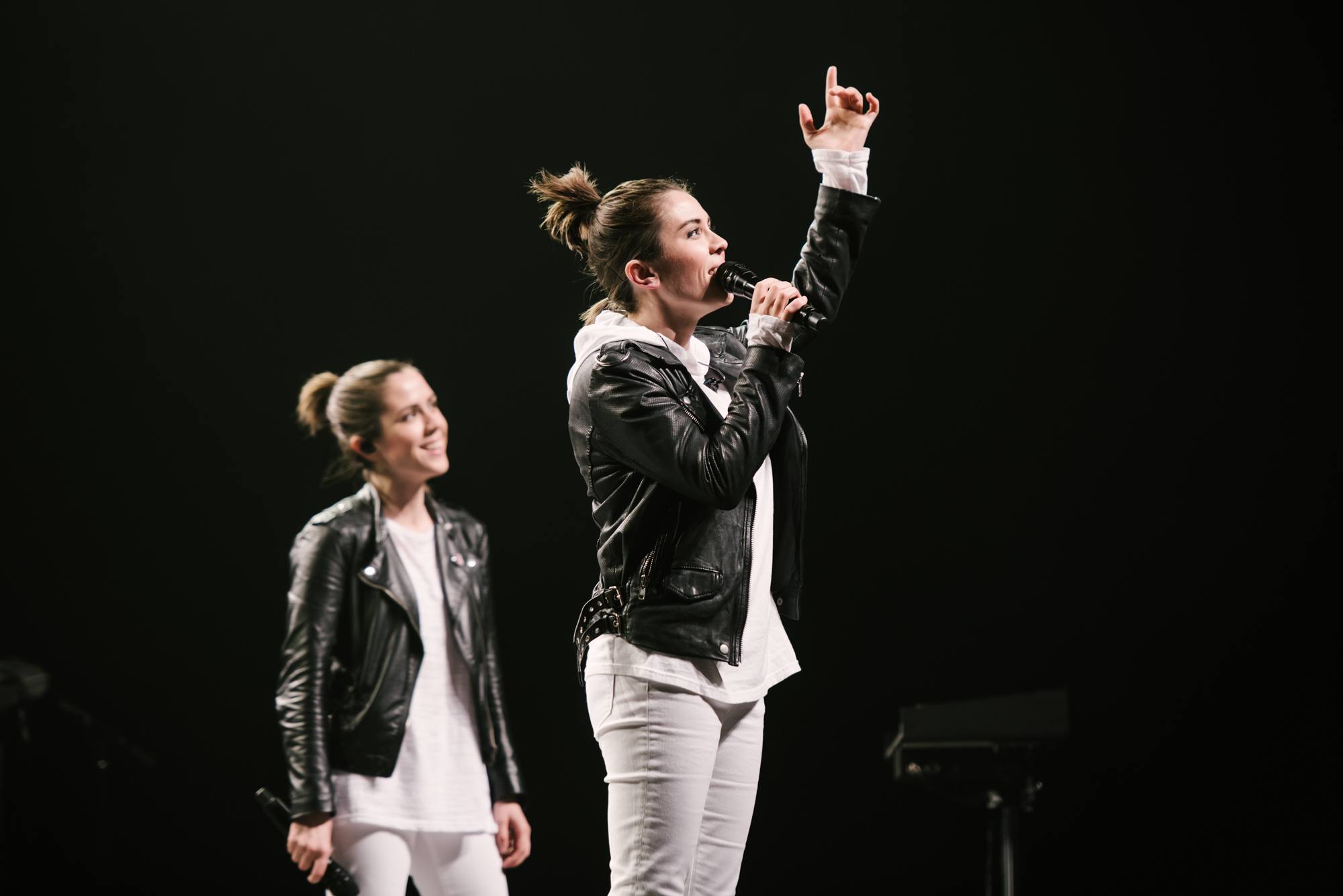 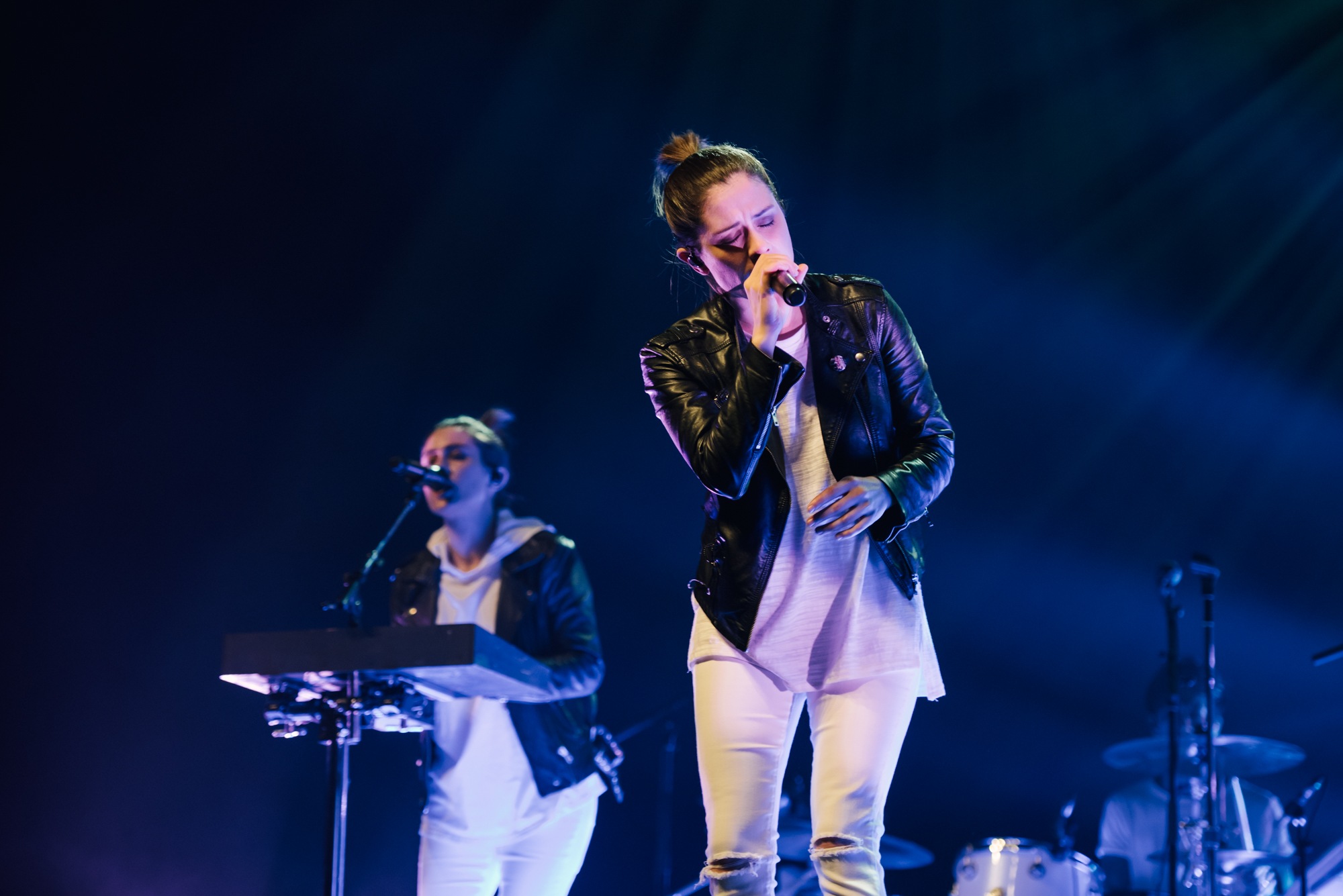 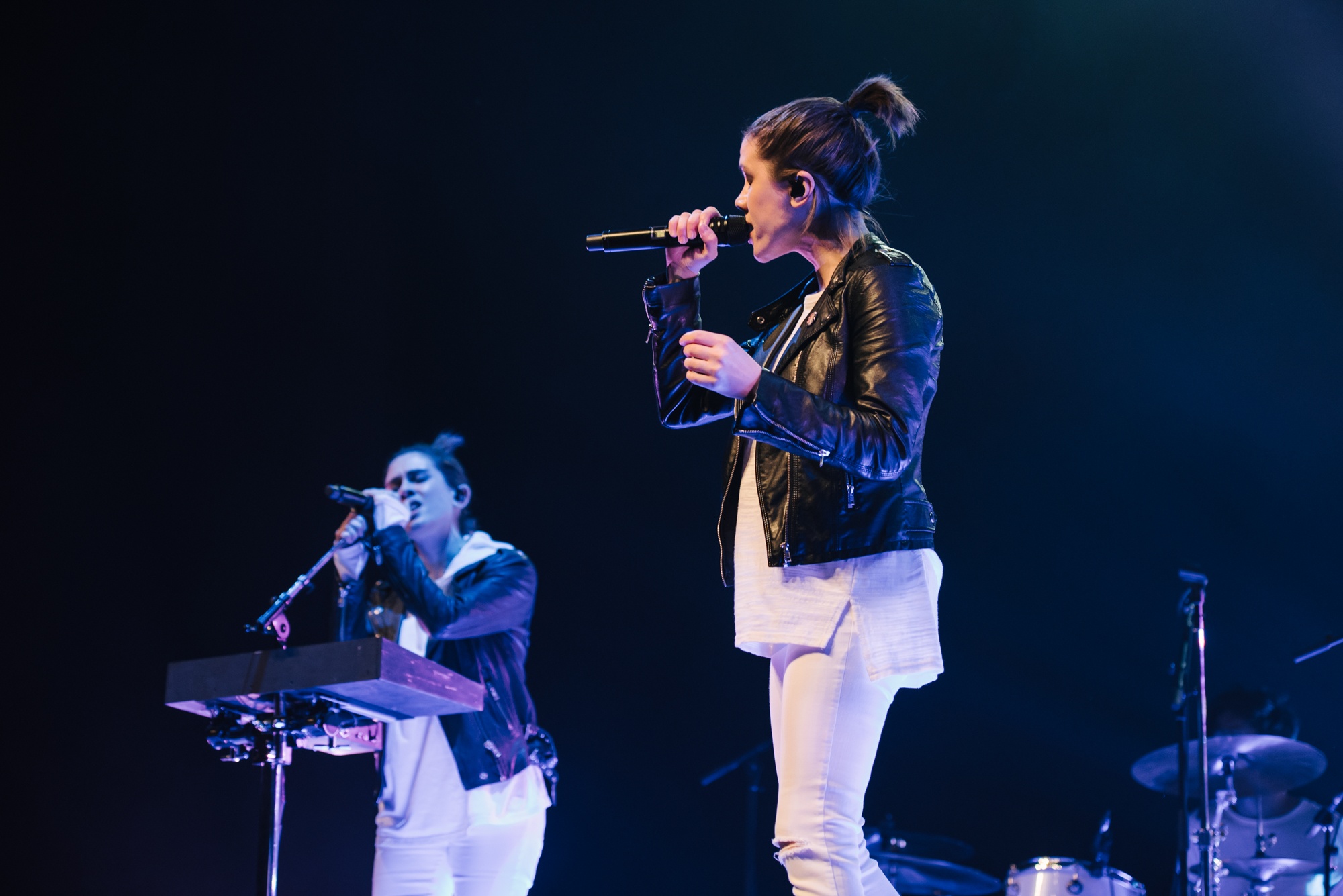 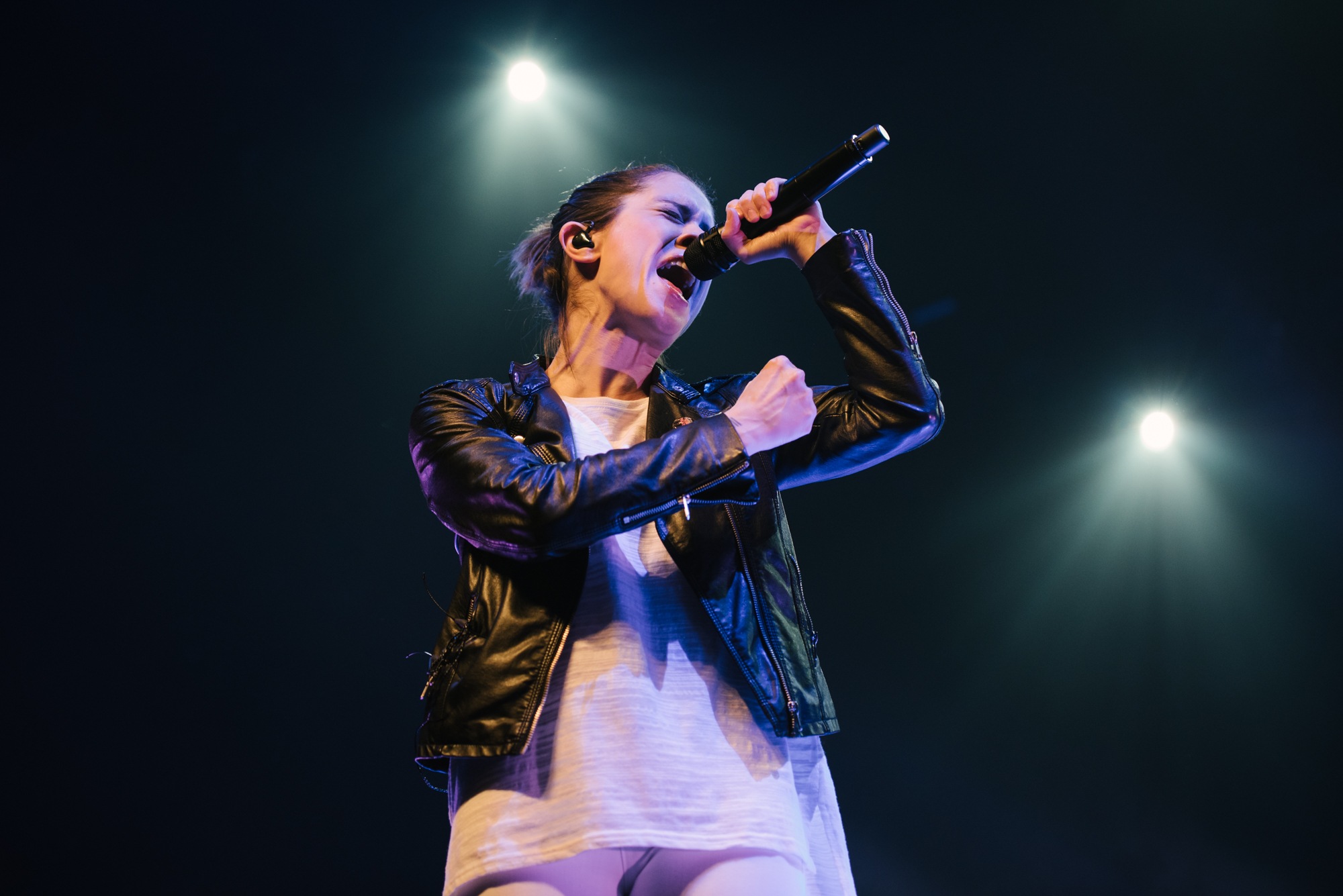