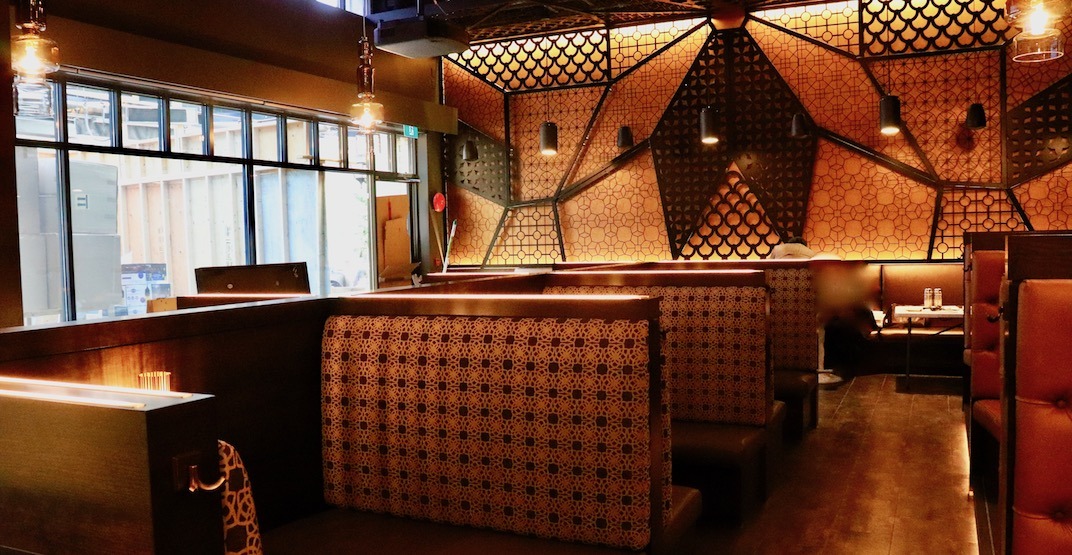 Don’t be fooled by the construction zone-looking exterior look of Tasty Indian Bistro in Yaletown, the new location in Downtown Vancouver will be open sooner than you think.

An institution when it comes to Indian cuisine in Metro Vancouver, the Delta restaurant first announced it was expanding with this second location last spring.

Located right across from Rodney’s Oyster House on Hamilton Street, the space is currently undergoing the finishing touches and its patio is still under construction. 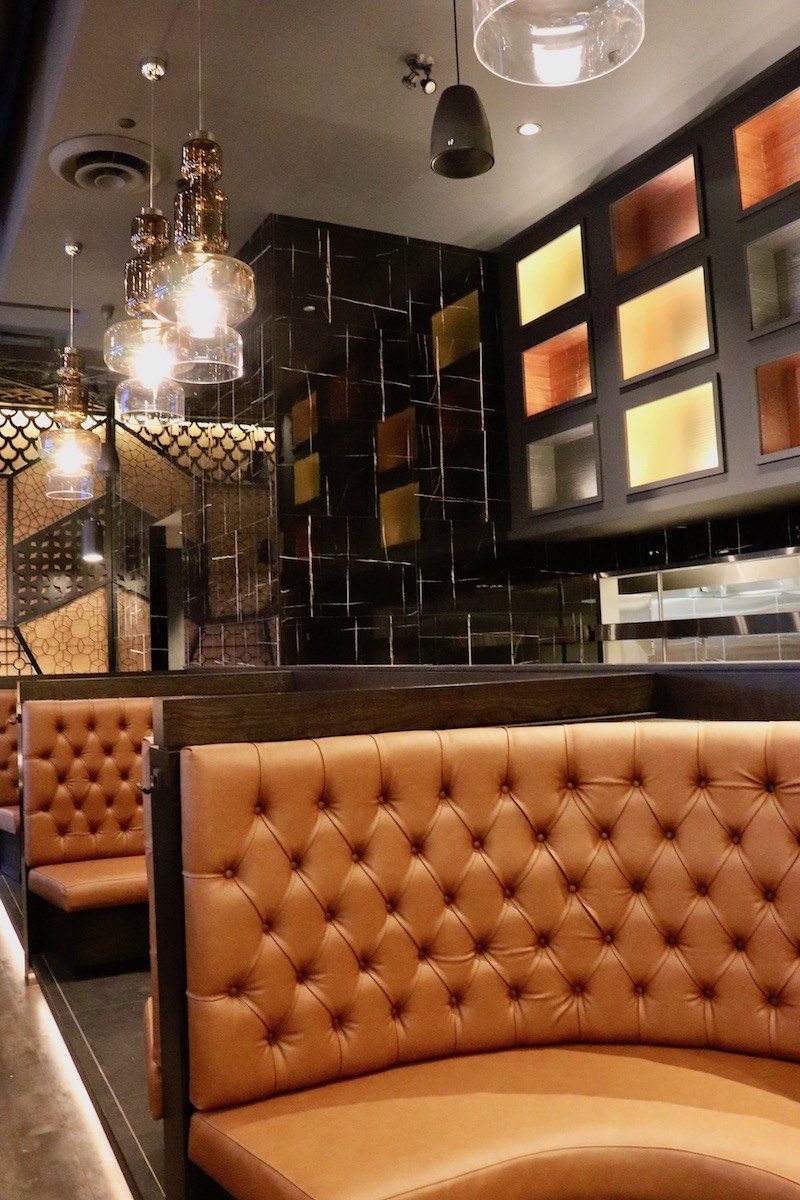 Tasty Indian Bistro Yaletown will be open by the end of the month, we’ll keep you posted on an exact opening date in September. 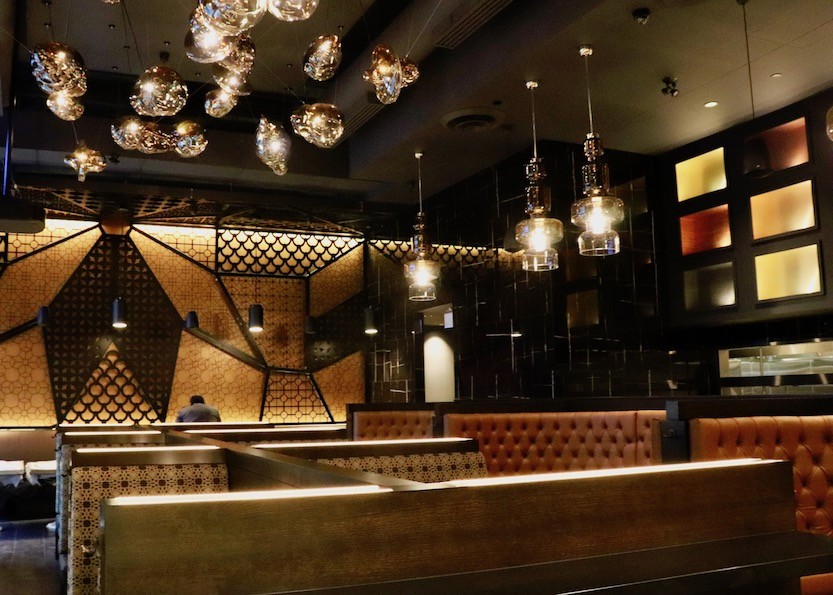