International art icon Takashi Murakami’s retrospective exhibition The Octopus Eats Its Own Leg, will be hosted at the Vancouver Art Gallery in the spring of 2018.

Murakami is best known for his collaborations with Louis Vuitton and Kanye West in which he blurred the line between fine arts and commercial merchandising.

Daily Hive sat down with Murakami to talk about what it was like working with West, his exhibit, and his opinion of artists today.

Murakami explained that he collaborates with other artists by having an open mind when they approach him with a concept, “I do not offer to make you a character, there has to be something to innovate the Japanese art form.” 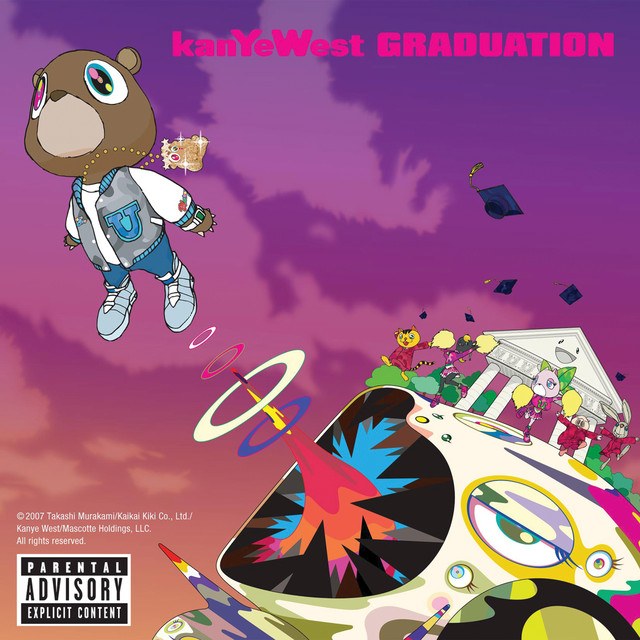 “He came to my design office for three to four days, before going back to the US and then there was no reaction,” said Murakami.

“Then after two months he came back to continue the work, and we had already lost data.”

Murakami said it was a unique way to get to work with the rapper.

Murakami’s exhibit will feature several paintings and sculptures that have never been seen before. He tells us that while reflecting on the composition of the show beforehand, he realized he would need to make some changes.

“When I saw the actual space, I saw that I had to change many things,” said Murakami.

“At first I thought I only needed to make two pieces, but now I have to make six, seven, eight. That’s a nightmare.” 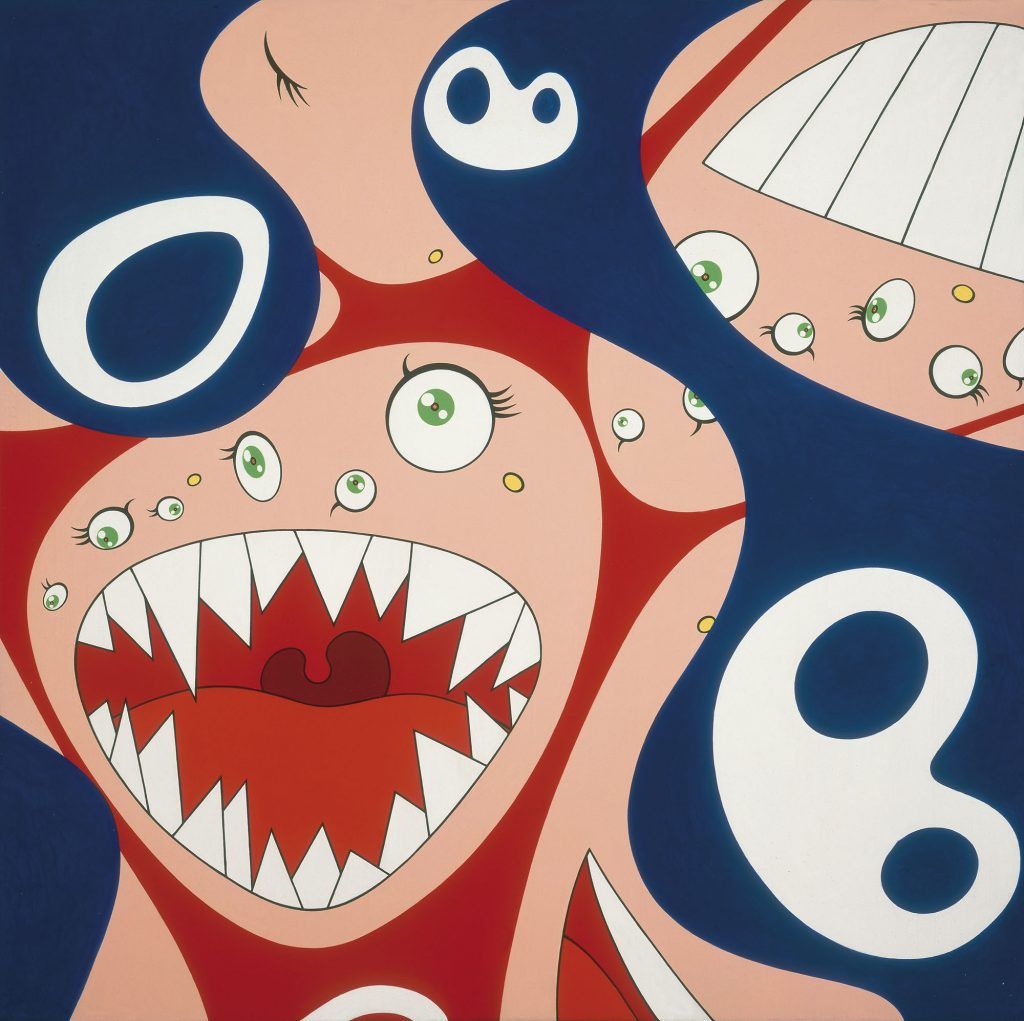 In the end, more than 50 pieces of art will be on display, highlighting the artist’s themes and influences throughout thirty years of creation.

We asked Murakami what the name of the exhibit means to him. He explained that in Japan it is a saying about big headed people.

The octopus will eat all of its legs until it can no longer move, said Murakami. “This is my self portrait, I am not moving.” 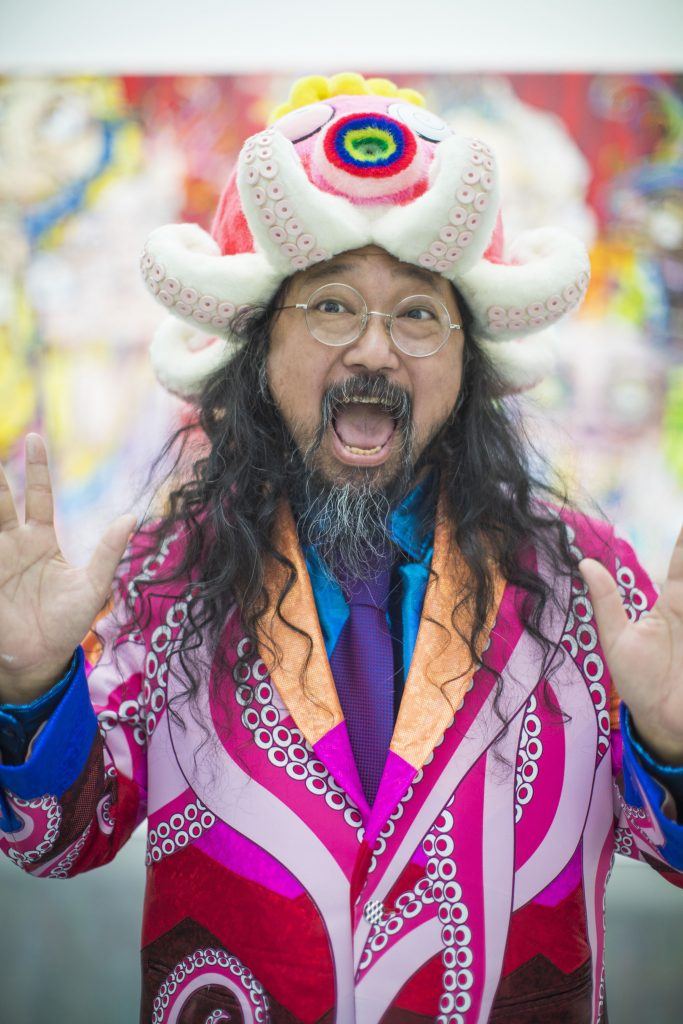 When asked why he believes it is important for people to experience art, Murakami told us that artificial intelligence is expected to surpass human intelligence by 2045.

“After that, what is left that is important? Art. But what is art? That is my question. You know, artists generally are crazy people. Drinking a lot of alcohol, cannot fit in society, really lazy.

“But sometimes they make an incredible painting… through museums, maybe other people can discover human possibility.”

Takashi Murakami: The Octopus Eats Its Own Leg comes to the Vancouver Art Gallery from February 3, 2018 to May 6, 2018.

Here’s a preview of some more of Murakami’s works that will be on display. To see more of the art icon, watch our interview with him at the top of this story. 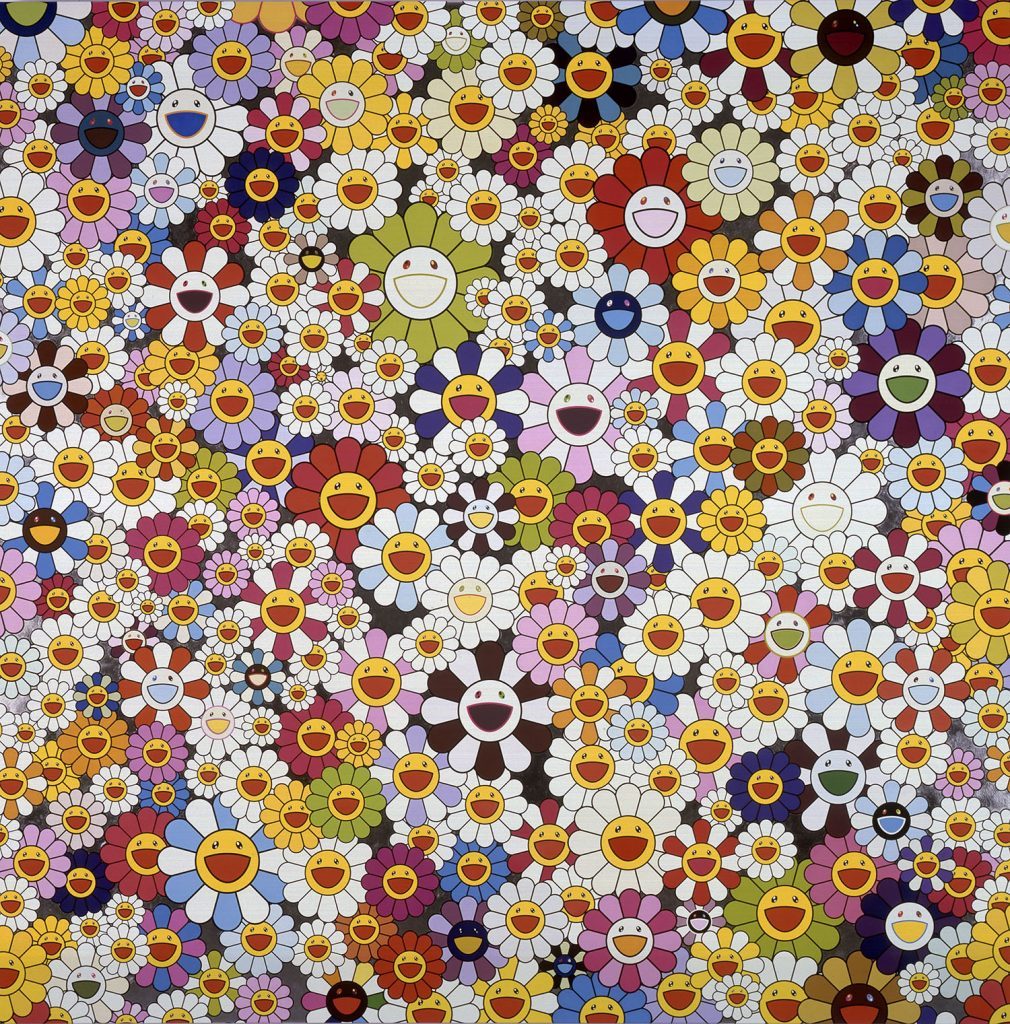 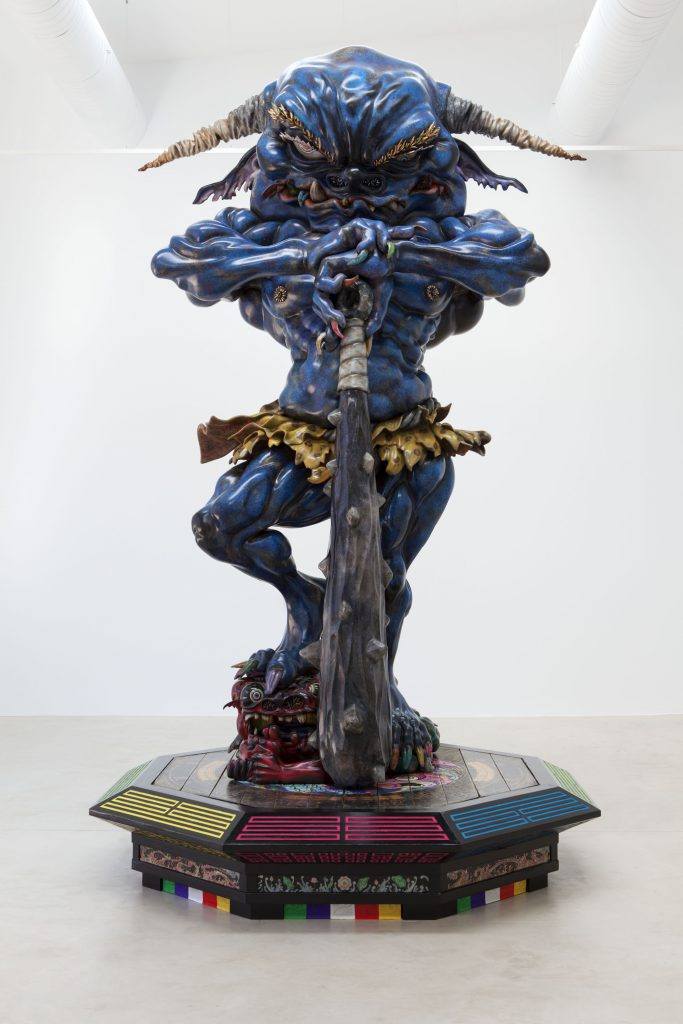 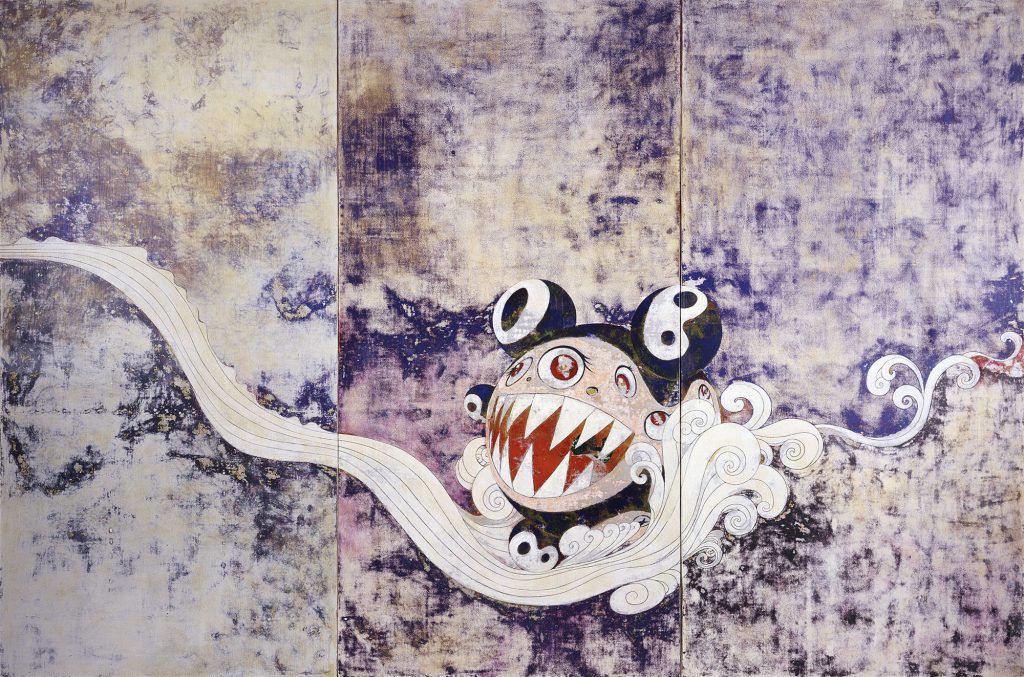 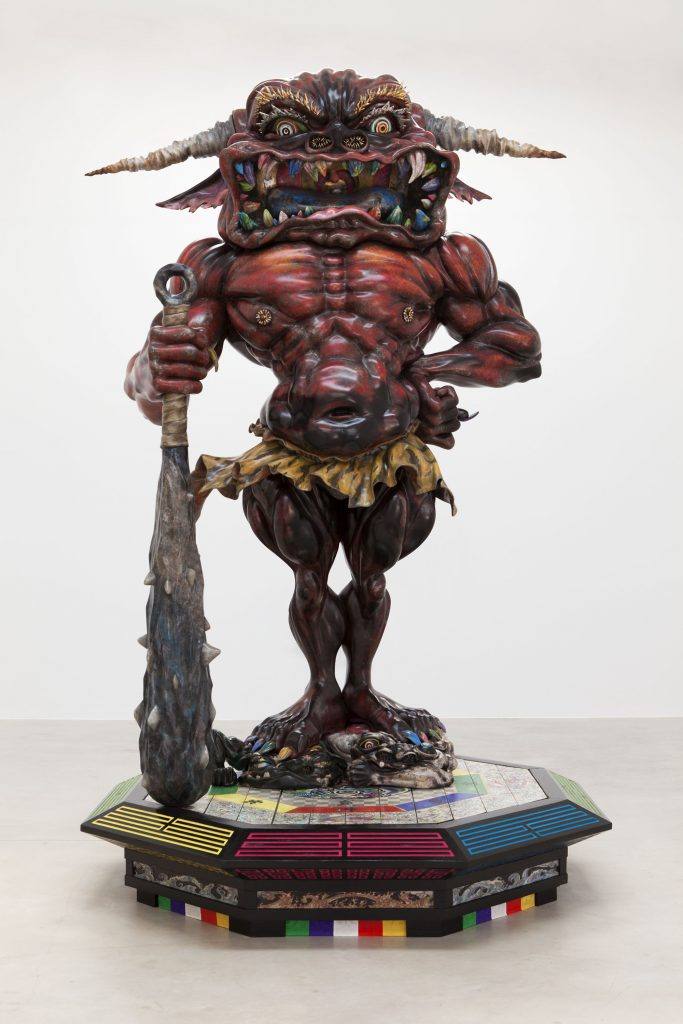 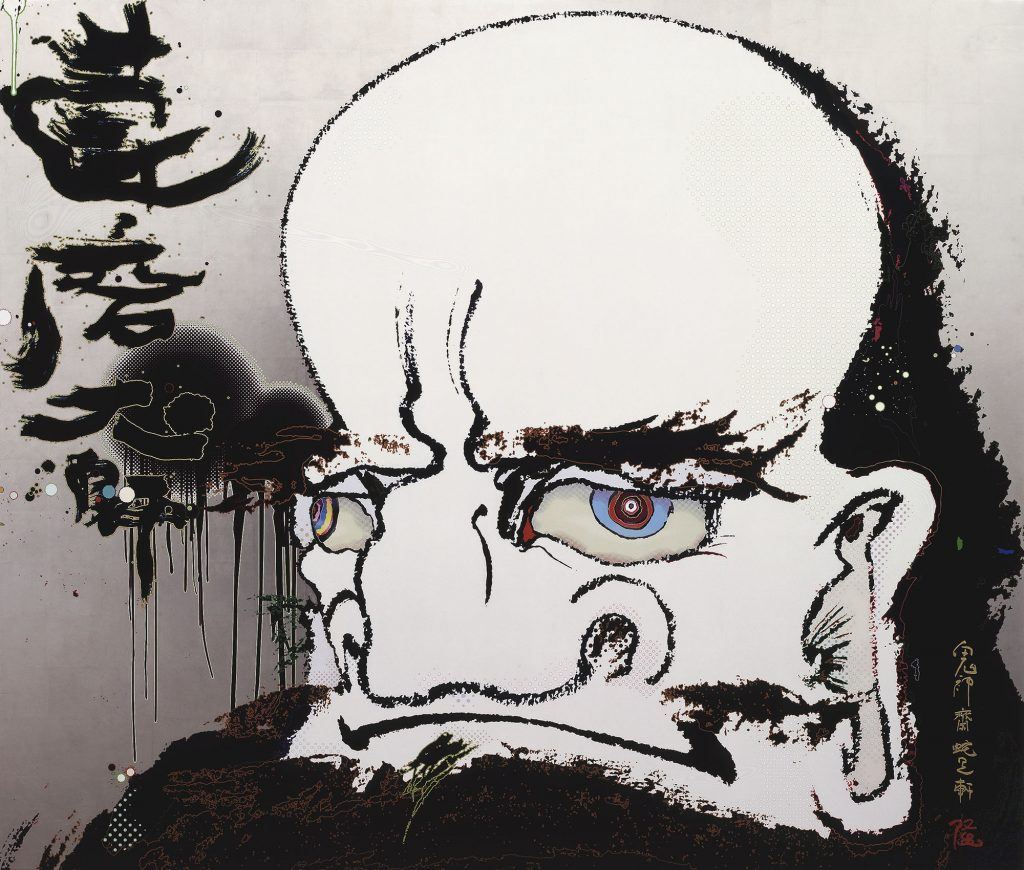 From the perceived debris of the universe, we are still yet unable to reach the stage of nirvana, by Takashi Murakami (Takashi Murakami/Kaikai Kiki Co.) 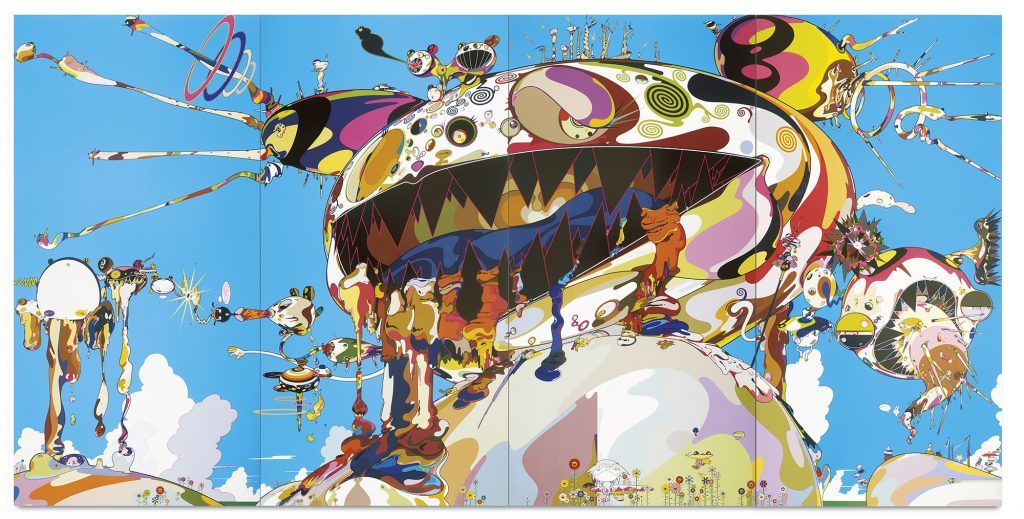