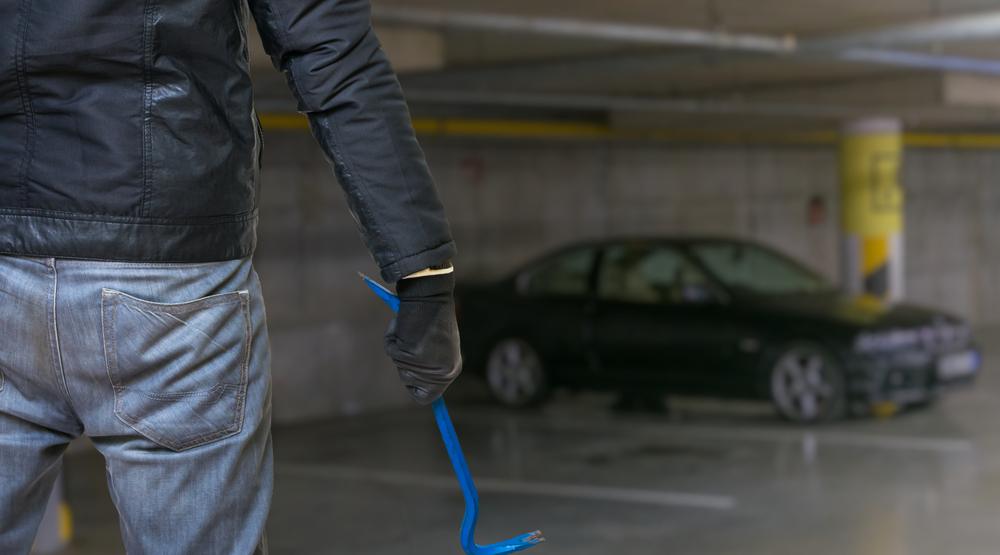 Got an older Honda Civic currently sitting in your driveway?

The Vancouver Police released their list of the top 10 most stolen cars in Vancouver, and not only is the Honda Civic a popular car to own, it’s the most popular one to steal.

If your car made the list, but anti-theft devices cost more than your ride, the VPD may have a solution for you.

The detachment is giving away wheel locks at four different locations while supplies last.

Get your own Plymouth (or whatever thief-prone vehicle you own) protector at these community police centres: