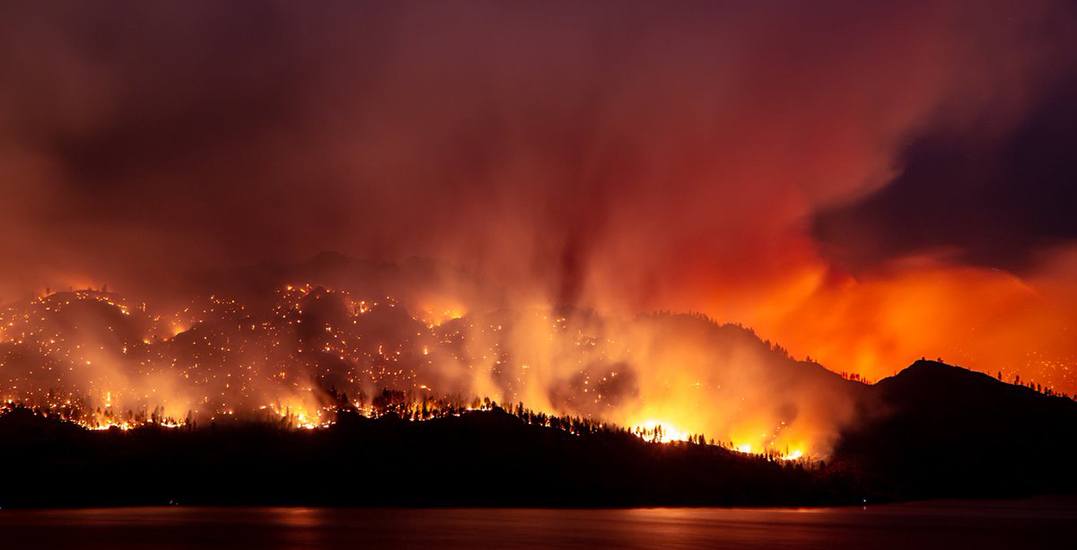 A local state of emergency has been declared for multiple areas within the Okanagan Valley.

The area has become increasingly affected by the Mt. Eneas wildfire, located south of Peachland, and the Law Creek Wildfire, located six kilometres southwest of West Kelowna. The two fires are estimated to be 1,000 and eight hectares in size, respectively.

According to Central Okanagan Emergency Operations, gusting winds increased the size and threat of the wildfires. Several evacuations alerts were issued across the area throughout the region. 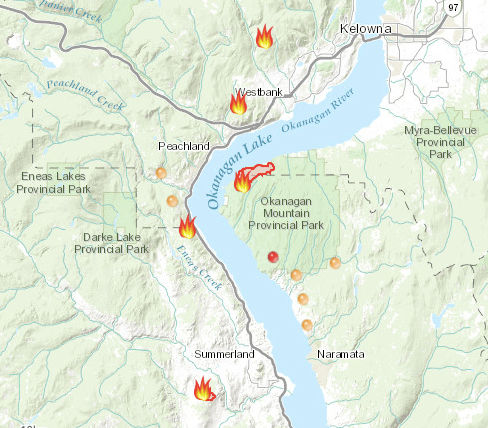 A local state of emergency was declared in the Central Okanagan West Electoral Area, as well as the district of Peachland.

Devastated to hear about the 12+ fires burning in the Okanagan, especially the Mt Eneas fire that has spurred evacuation orders in Peachland and Summerland.

Thank you to all firefighters and volunteers working tirelessly to keep residents safe. #okanaganfire

Over 1,500 residents across approximately 857 properties were displaced, with the latest evacuation orders coming at 11:50 pm and 12:50 am, last night.

An emergency support services reception centre has been set up at the Lakeview Heights Baptist Church in West Kelowna to help affected residents.