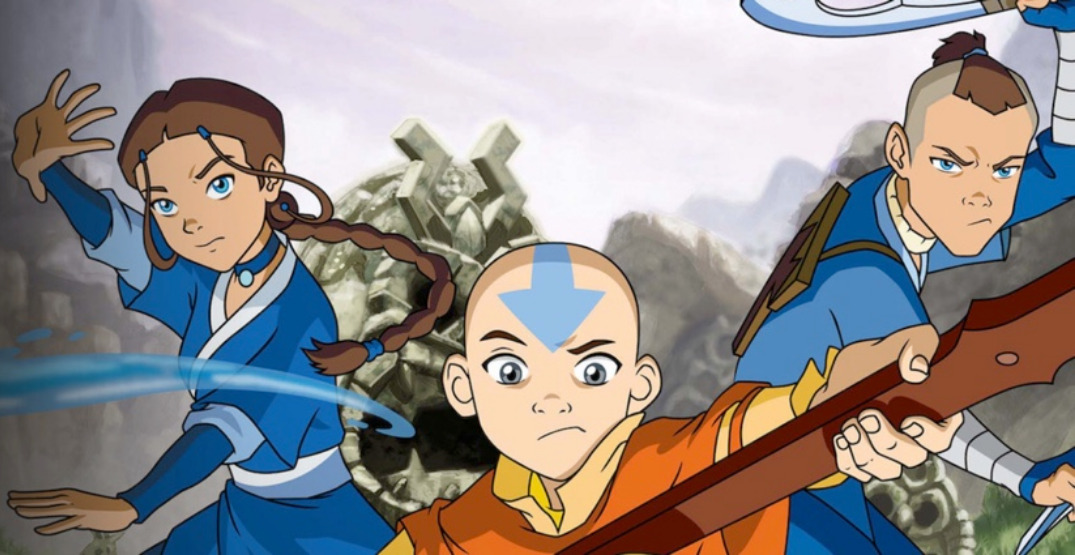 A Vancouver video game developer has the opportunity of a lifetime: getting to work with the legendary Square Enix to create a mobile game based on Avatar: The Last Airbender.

The Vancouver developer, Navigator Games, recently developed a game based on the band Iron Maiden called Legacy of the Beast, which has been the #1 game in multiple markets.

Navigator Games was founded in 2016, and they’re champing at the bit to work with the legendary Square Enix.

“It has been a huge privilege to partner with Square Enix on the creation of a game with such an iconic IP like Avatar: The Last Airbender,” said Will Moore, CEO at Navigator Games, in a statement.

The Nickelodeon cartoon originally aired in 2005, and it lasted until 2008. It has since gained a devoted fan following. The show has won several awards, including a Peabody and an Emmy.

Aang, the main character in the cartoon, is able to control all elements of nature, including water, earth, fire, and air.

“The Avatar: The Last Airbender universe has so many layers and complex storylines to explore and we look forward to fully unveiling it and sharing it with all the incredibly passionate and loyal Avatar fans,” Moore said.

The collaboration with Navigator Games is going to help propel the launch of Square Enix’s new mobile division, aptly titled: Square Enix Mobile, which is a team based in London.

Navigator is also looking to expand their talent roster, and they’re hiring for what they’re calling a “very exciting project” unrelated to the Avatar mobile game.

The game has yet to receive an official title, and no release date has been announced.