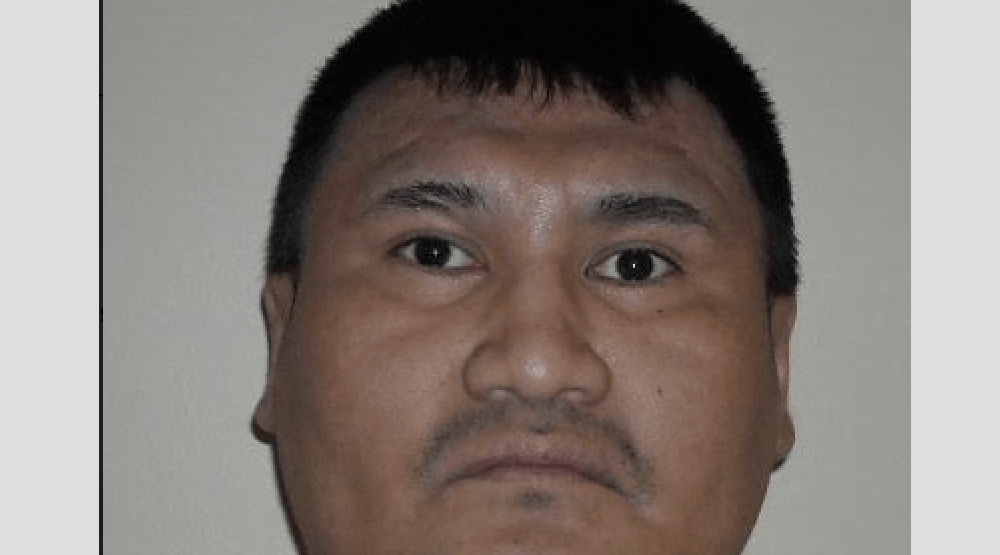 A 40-year-old, high-risk sex offender is wanted on a Canada-wide warrant, after failing to return to his residential correctional facility in Vancouver on Thursday evening.

Now, the Vancouver Police are asking for the public’s help in finding him.

Christopher Schafer is a federal offender, who was recently released again from custody on July 10. Police say he is now unlawfully at large after not retuning to the facility. There is now a Canada-wide warrant for his arrest.

Police said Schafer is Aboriginal, 5’8” tall, 168 lbs and has black hair and brown eyes. He has a tattoo of “WANDA LEE” on the left side of his neck.

He is described as a high-risk offender with a long criminal history that includes break and enter, sexual offences, uttering threats, robbery, and assaulting a peace officer.

Schafer has had his parole revoked on a number of occasions, usually after breaching conditions related to substance abuse.

Anyone who sees Christopher Schafer, or has information on his whereabouts, is asked to call 911, Crime Stoppers at 1-800-222-8477, or leave a tip online at solvecrime.ca.