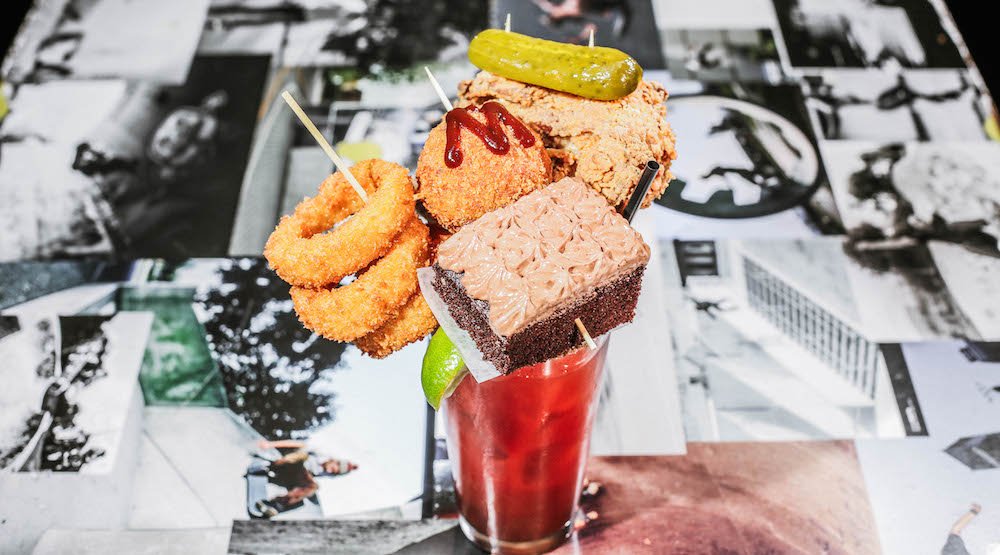 Joining the lineup starting February 1 are the following meal-on-your-glass Caesars: 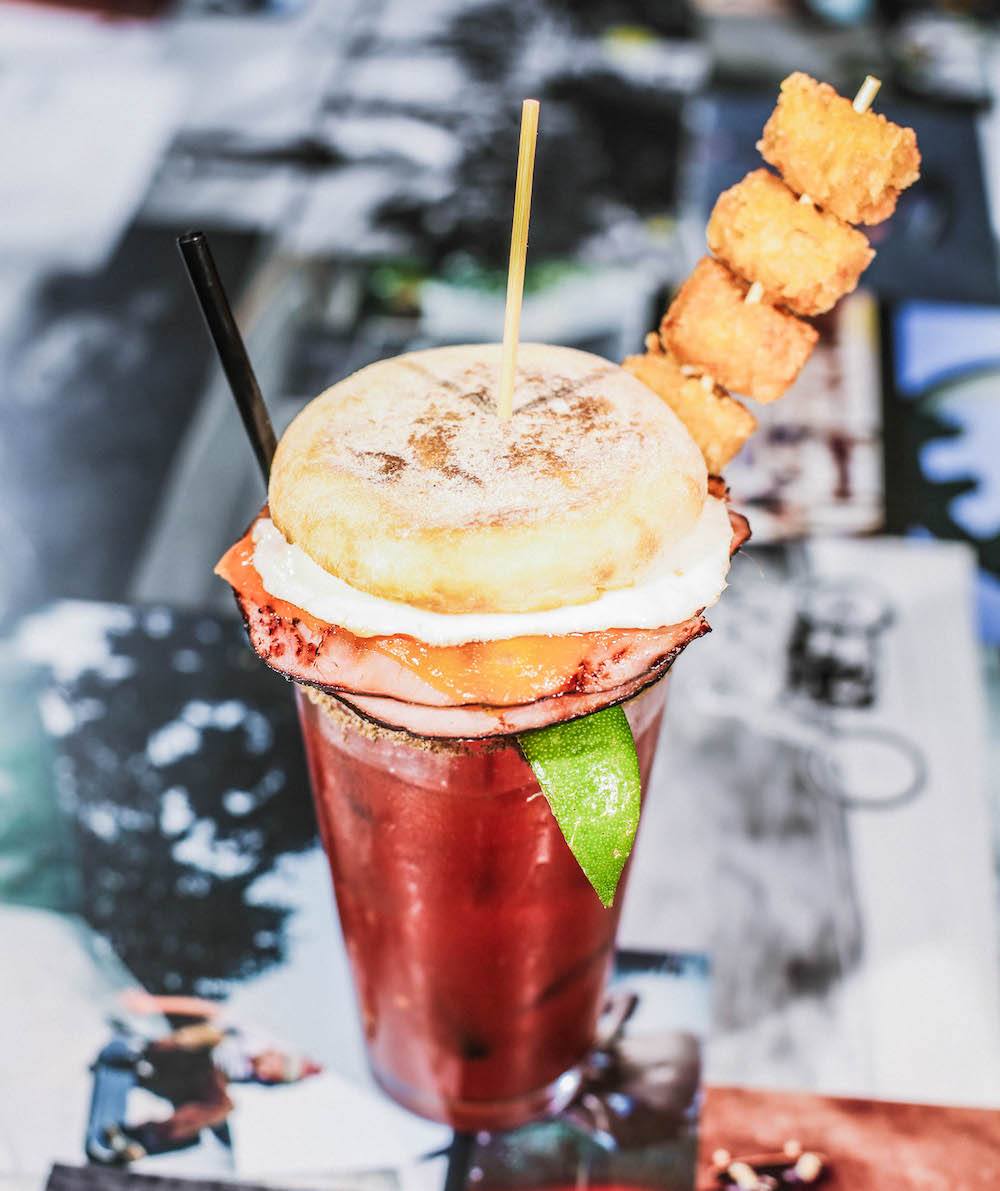 The popular West End restaurant is also launching a fundraiser for the month of February. Inspired by their experience of handing out hot food and drinks to hungry folks on the downtown eastside over the holidays, Score’s Jesse Ritchie says the team was asked why they didn’t help out more during the rest of the year.

To answer that, Ritchie says the restaurant wanted to do more to help, and so for the whole month of February, $1 for every Caesar sold at Score will go to the Vancouver Food Bank. And, as Ritchie points out, Score sells a lot of Casears, and now they hope to sell even more.

Head over starting February 1 and get yours, and try one of the new ones (or the behemoth Checkmate) if you are brave enough.