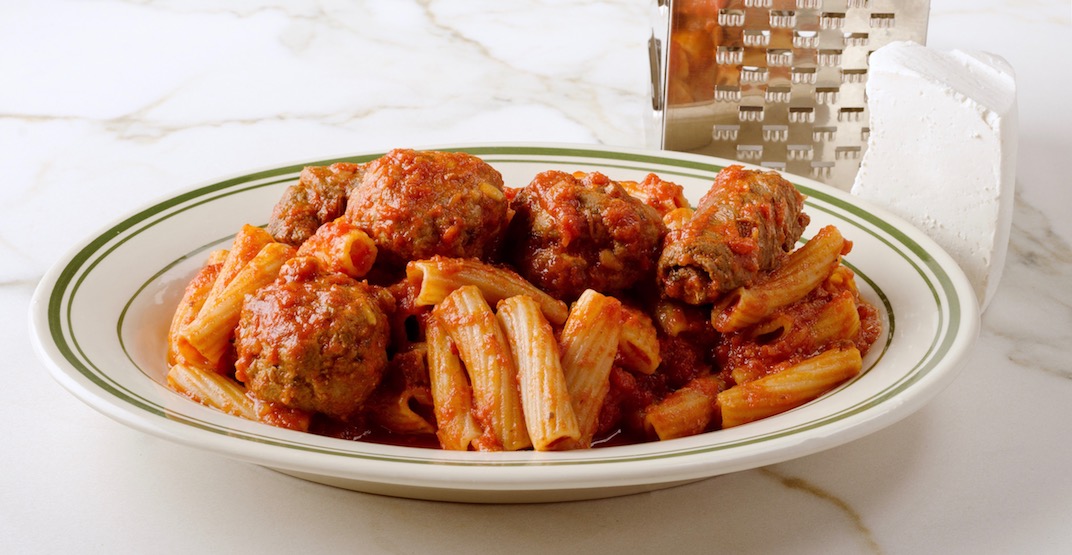 With waves of new restaurants popping up in Vancouver each year it can sometimes be difficult to predict what’s going to shine past the initial buzz of that glittery preliminary “now open” stage.

Savio Volpe has rested at the top of must-try lists since its December 2015 opening. Nearly two years later, the casual Kingsway eatery with osteria-rustic fare has secured itself at the top of “must return” lists, which is an accomplishment that most restaurants dream of achieving.

The food at this spot has clearly struck a chord with Vancouver foodies, and it’s just getting started. 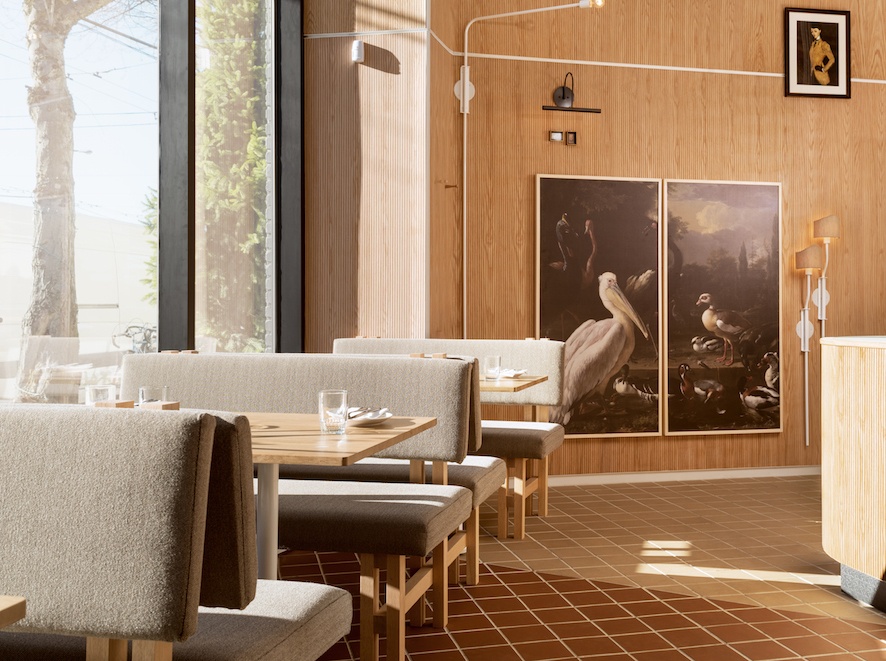 It’s one thing to generate interest when you’re first opening, but to still have wait-lists and full reservations after a few years of service is another thing altogether. That’s called striking restaurant gold. 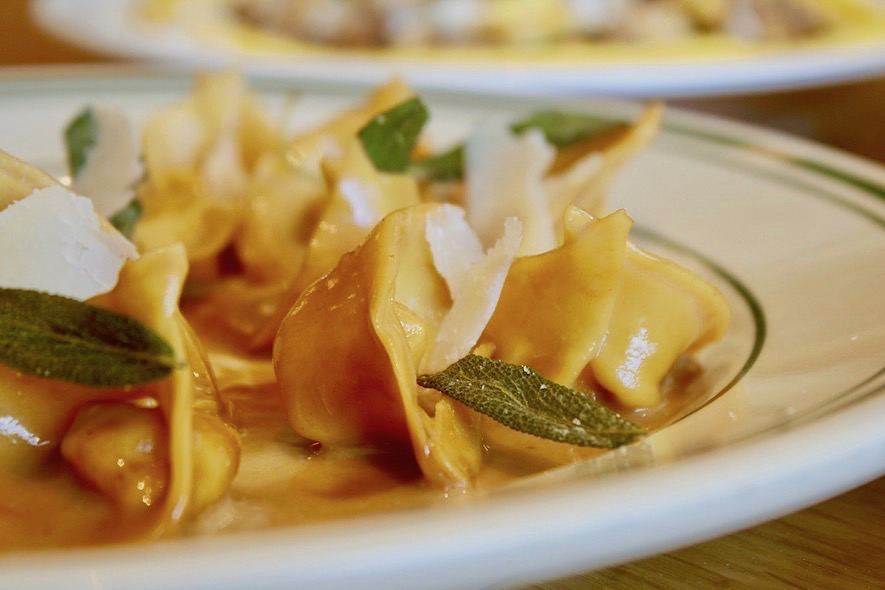 News of the fresh hand-made pasta made daily by Chef Mark Perrier has probably reached your ears, and with the rotating selection of Tagliatelle, Francobolli, and Linguine to name a few, we can safely say that’s a huge draw for diners to return.

‘Today’s Menu’ at Savio is just that: ‘Today’. The ever-changing lineup gives the adventurous diner something to satiate their craving, and then something different for the next visit. 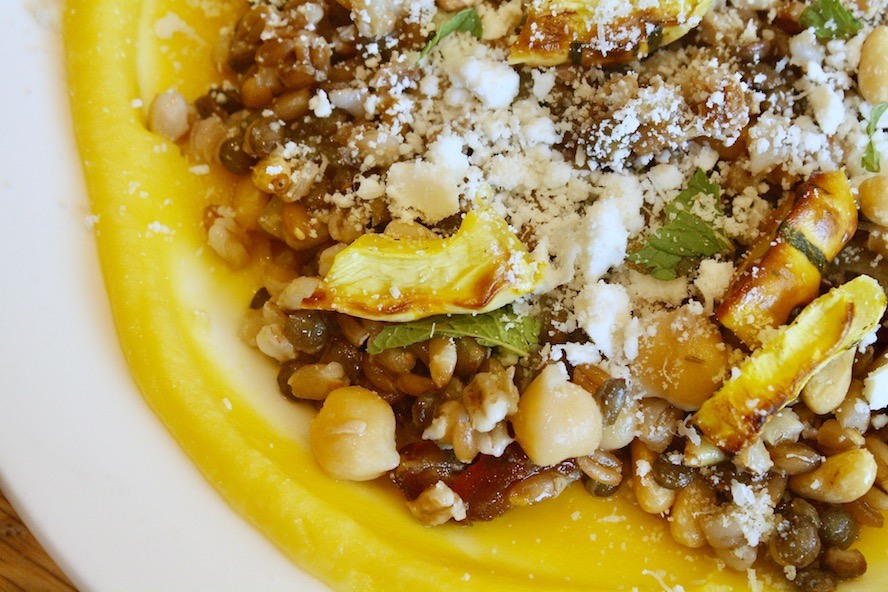 At Savio, the selection of salads, appetizers, pastas, and mains – with meats from the wood fire grill – vary any given day or week based on what’s in season.

This guarantees fresh options and fresh dishes every time you step in the 75-seat osteria.

One thing you can usually count on, though, is the Tortiglioni with Sunday sauce. Add a meatball or two and you’ve got a hearty dish that just screams comfort food. 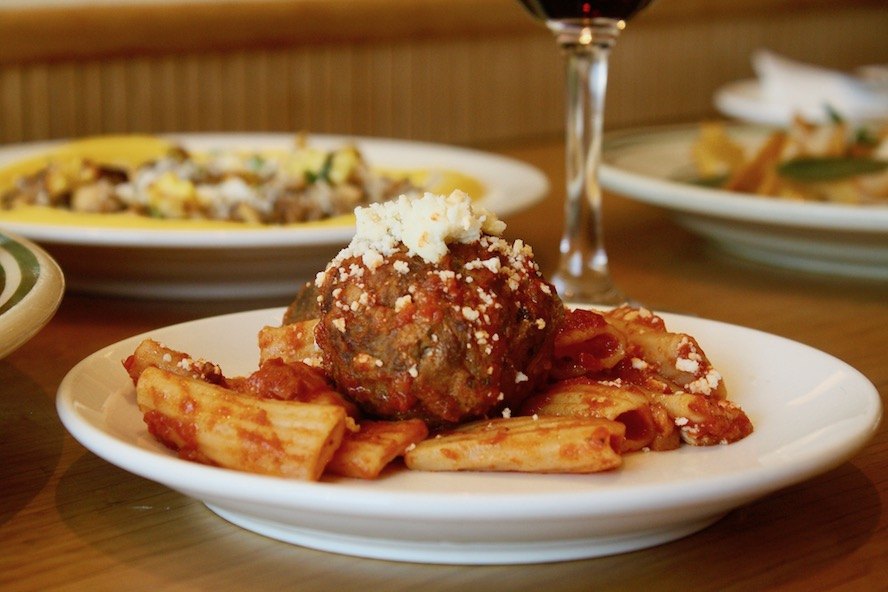 While the pasta usually takes centre stage, we can’t forget to mention the homemade gelato and desserts like Tiramisu Sundaes and Cannoli.

Pair the menu with a contemporary, photogenic atmosphere, plus a killer wine, beer, and cocktail list, and it’s not hard to see where the customer love comes from. 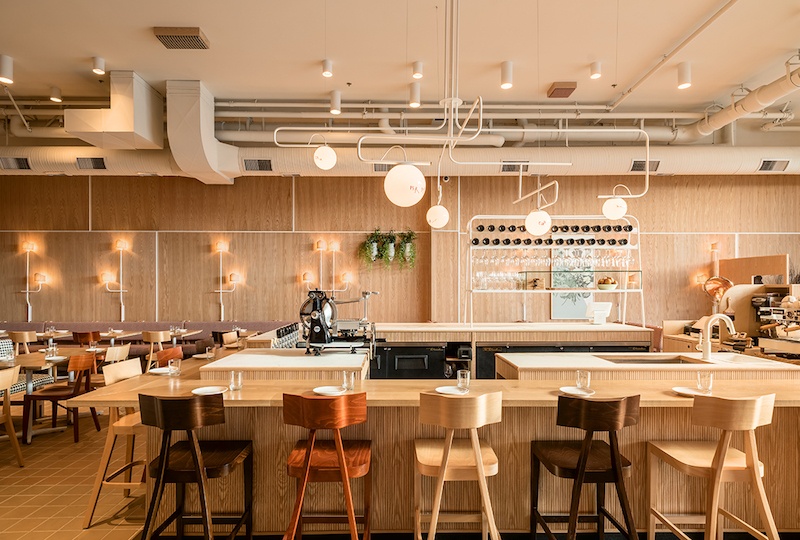 This article was powered by The NEW American Express Cobalt™ Card. Earn 5x the points on eats & drinks*, giving you more rewards for your next night out. *On eligible purchases. Conditions apply.